Man shot and killed at apartment complex on Indy's east side 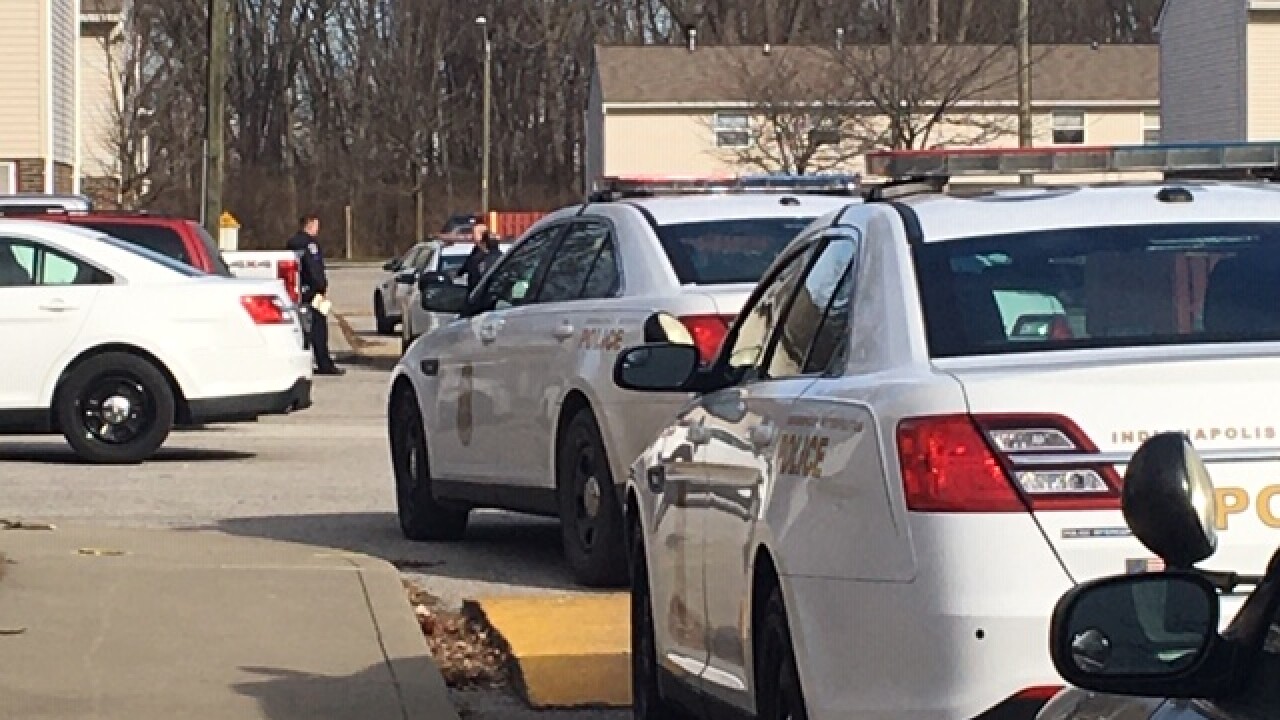 INDIANAPOLIS — A man is dead after a shooting at an apartment complex on Indianapolis' east side Monday morning.

Indianapolis Metropolitan Police Department officers were called to the scene in the 1300 block of Riley Place at the Rowney Terrace Apartments around 10:30 a.m. for a report of a man shot.

Arriving officers found a man suffering from at least one gunshot wound. He was taken to the hospital where he later died. The Marion County Coroner has identified the victim as Darryl Cole Jr., 27.

IMPD Officer Aaron Hamer said Monday's homicide was the fourth one for the month of February and the 20th for 2020 in Indianapolis.

"It's very disappointing," Hamer said. "There are a lot of ways we can handle disagreements and it's disappointing that it ended in a homicide."

Police say they have a female on the scene who they believe was involved with the shooting. She appears to be cooperating with police at this time.

"This does not seem to be random at all," Hamer said. "It appears to be between two individuals at this time."

No other details have been released.

The shooting remains under investigation by IMPD.