Man shot, killed in vehicle in parking lot of gas station on Indy's east side 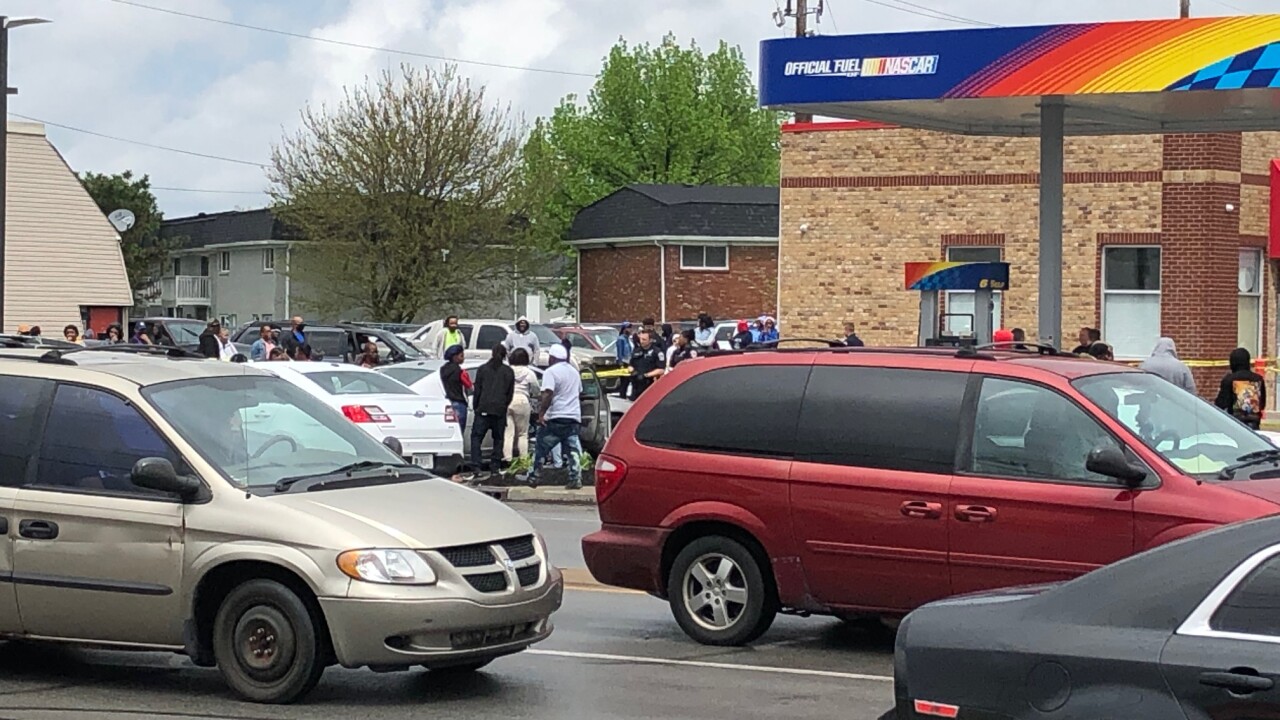 INDIANAPOLIS — A man was shot and killed inside a vehicle in the parking lot of a gas station on Indianapolis' east side Monday afternoon.

The shooting happened sometime after 2:30 p.m. in the area of 38th Street and Post Road.

Indianapolis Metropolitan Police Department officers responded to the scene for a report of a person shot. When they arrived they located a man sitting in the driver's seat who appeared to have been shot at least one time. The man was pronounced dead at the scene.

The Marion County Coroner has identified the victim as Donavan Barnett, 18.

Police have not released any additional details about the shooting, which remains under investigation.

If you have any information contact IMPD or Crime Stoppers of Central Indiana at 317-262-8477.