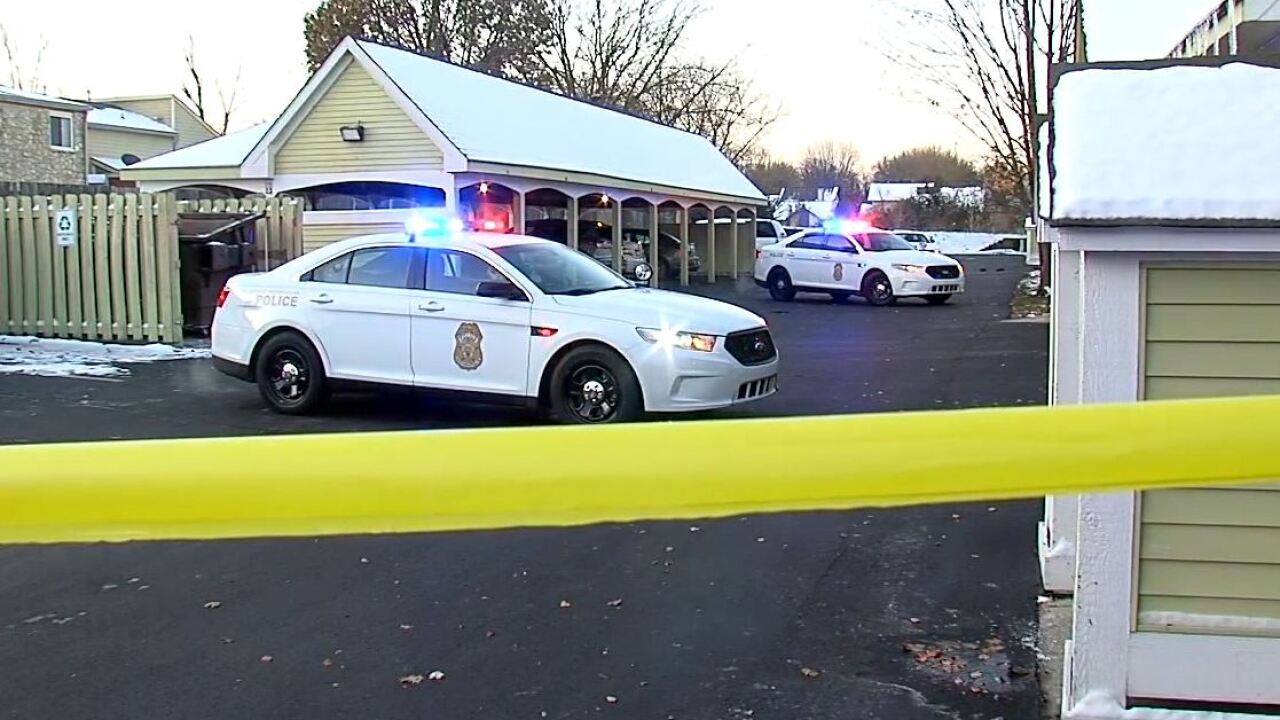 INDIANAPOLIS — A man is fighting for his life after he was shot multiple times in the parking lot of an apartment complex on Indianapolis' west side.

When officers arrived, they found a male lying in the parking lot suffering from multiple gunshot wounds. That man was rushed to the hospital in "grave" condition, according to officers at the scene.

Police are still searching the area for possible witnesses.

If you have any information contact IMPD or Crime Stoppers of Central Indiana at 317-262-8477.