Man shot while walking back from convenience store 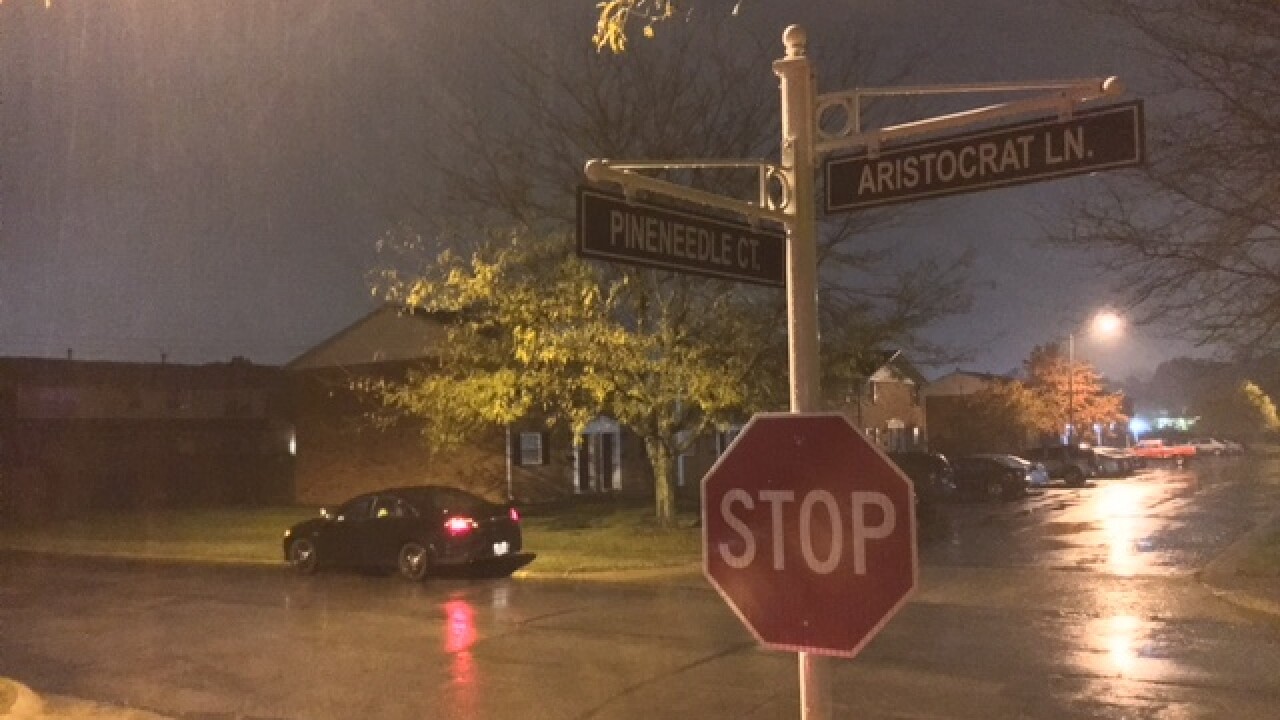 INDIANAPOLIS -- A man was shot early Thursday morning while walking home from a convenience store on Indianapolis' northeast side.

The shooting happened shortly after 12:30 a.m.

The victim told police he was walking back from a convenience store at the intersection with his head down near the intersection of 42nd Street and Mitthoeffer Road, according to a spokesperson with the Indianapolis Metropolitan Police Department.

The man was hospitalized in serious but stable condition, police say.

The shooting actually happened just off Mitthoeffer, in an apartment complex near the intersection of Aristocrat Lane and Pineneedle Court.

No further information is available about the shooting.