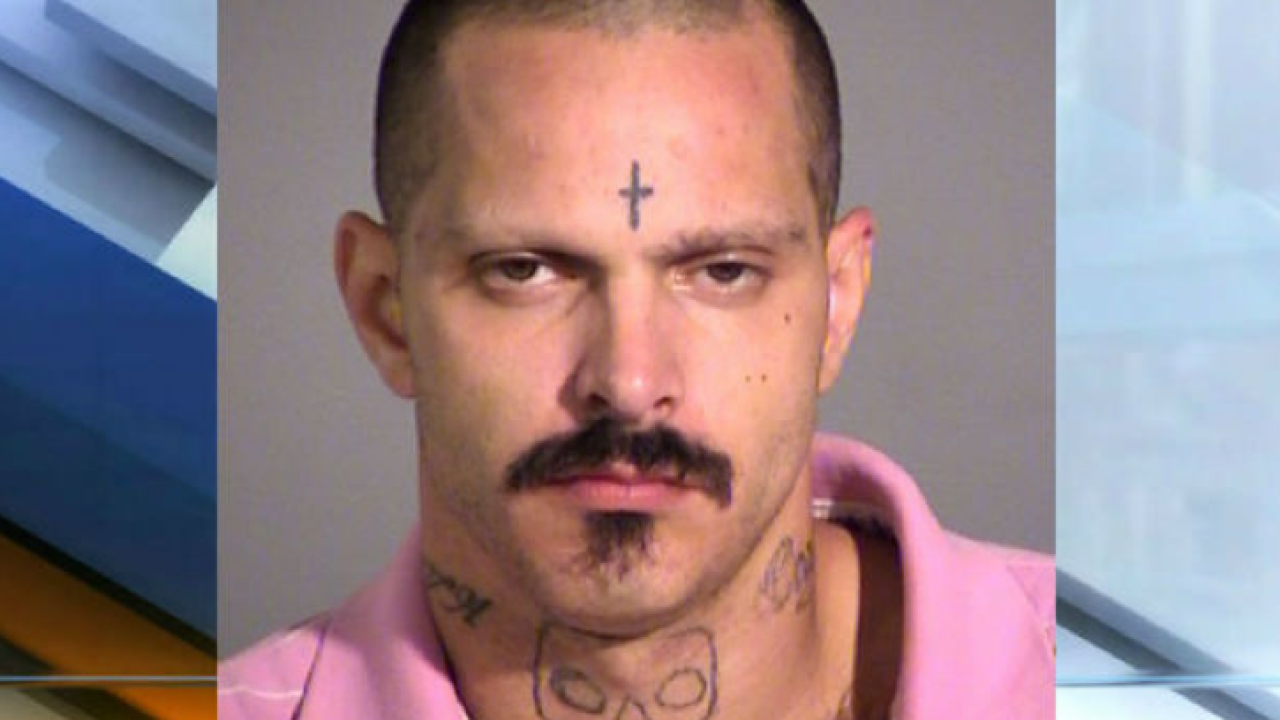 Last month, on the second day of his trial, McGill decided to plead guilty to a pair of attempted murder charges and one count of armed robbery.

The January 2018 incident began on the city's southwest side when police noticed the license plate of the vehicle McGill was driving did not match the vehicle.

According to information from police and the Marion County Prosecutor, McGill shot 17 times at the two IMPD officers during the attempted traffic stop. Some of the shots went through the police car's windshield and others traveled through the passenger's headrest, narrowly missing one officer.

Then, in order to get away from the scene, McGill commandeered at gunpoint a car from a woman who was in the area with her children.

Officers used an app from the woman's tablet which was left in her vehicle to locate McGill inside a house on South Belmont Avenue.

McGill had opened gas lines in the house and was unconscious by the team SWAT officers got to him.