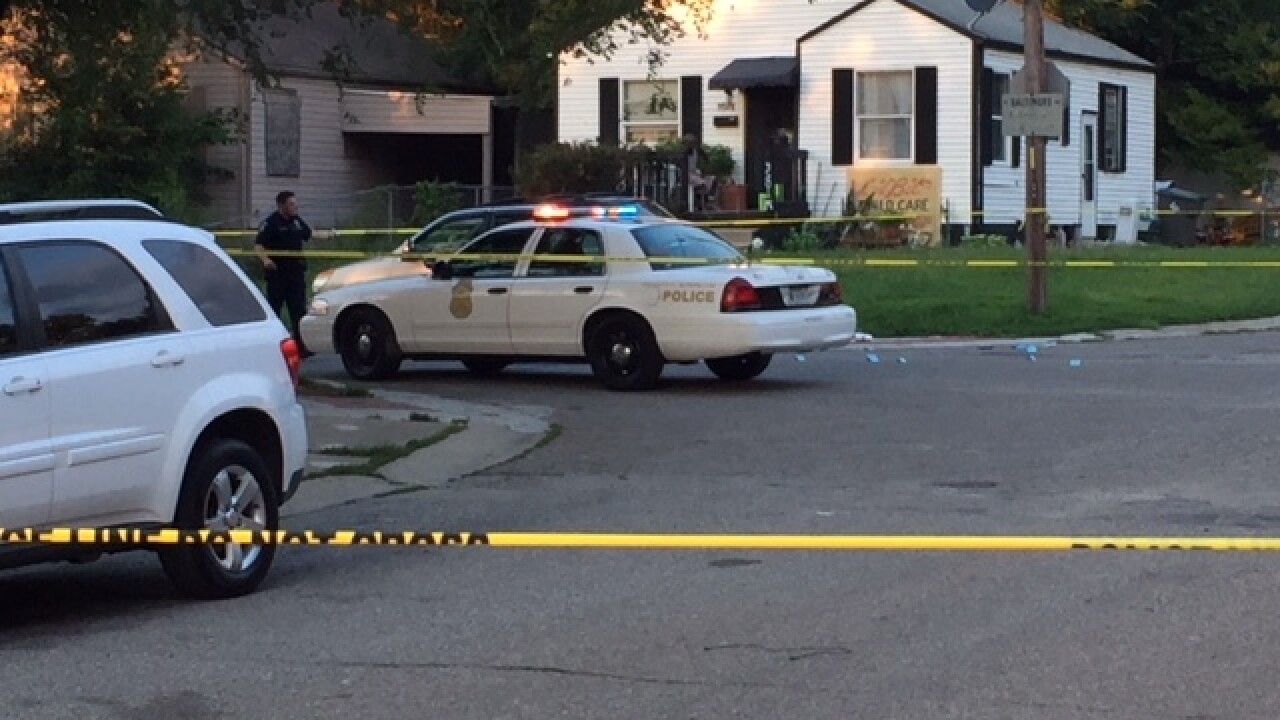 INDIANAPOLIS -- Two people were rushed from the scene in critical condition Friday night following a shooting on the northeast side.

Police were called to the intersection of 35th Street and Caroline Avenue around 7:30 p.m. Friday on a report of shots fired.

They arrived to find a man and woman both suffering from apparent gunshot wounds.

Both victims were transported to the hospital in critical condition.

Police said they were looking for a gray, four-door Malibu being driven by a black male with a light complexion, and possibly a pony tail, in connection with the shooting.

Anyone with information about this incident is asked to contact Crime Stoppers at 317-262-TIPS.