Man's death weeks after Indy fire being investigated as a homicide 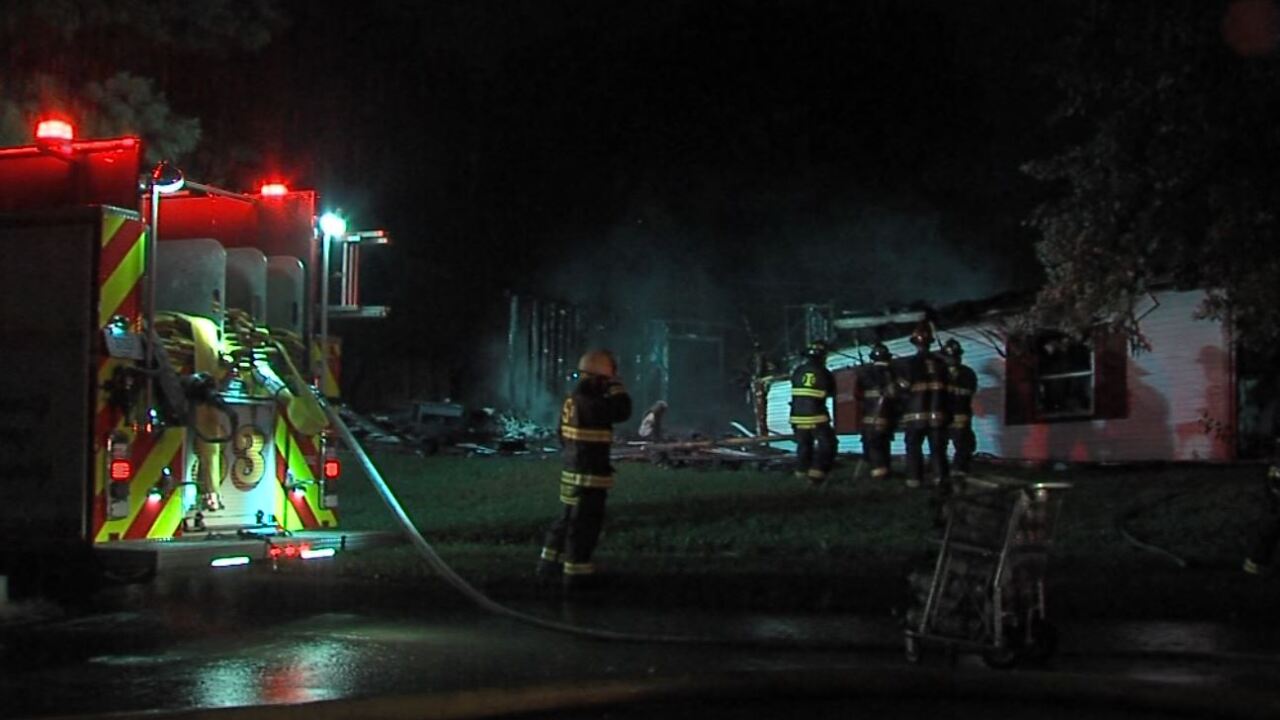 INDIANAPOLIS — The death of a man almost four weeks after being critically injured in a fire at an Indianapolis home is being investigated as a homicide.

Police say the victim, Trevor Shaw, 23, suffered extensive burns in the fire and he was rushed to Eskenazi Hospital in critical condition.

Arson investigators immediately began their investigation, according to police.

The Marion County Coroner has identified Shaw's death as a homicide.

If you have any information about the fire or any connection to Shaw's death contact IMPD or Crime Stoppers of Central Indiana at 317-262-8477.