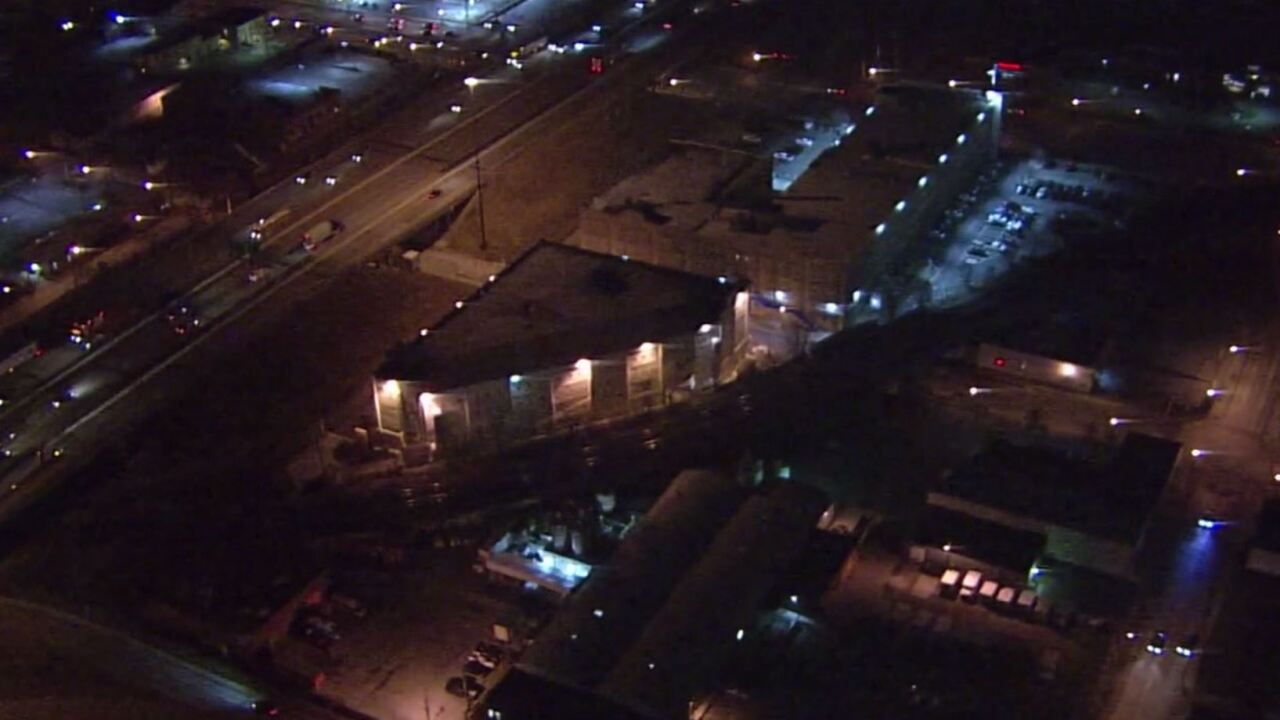 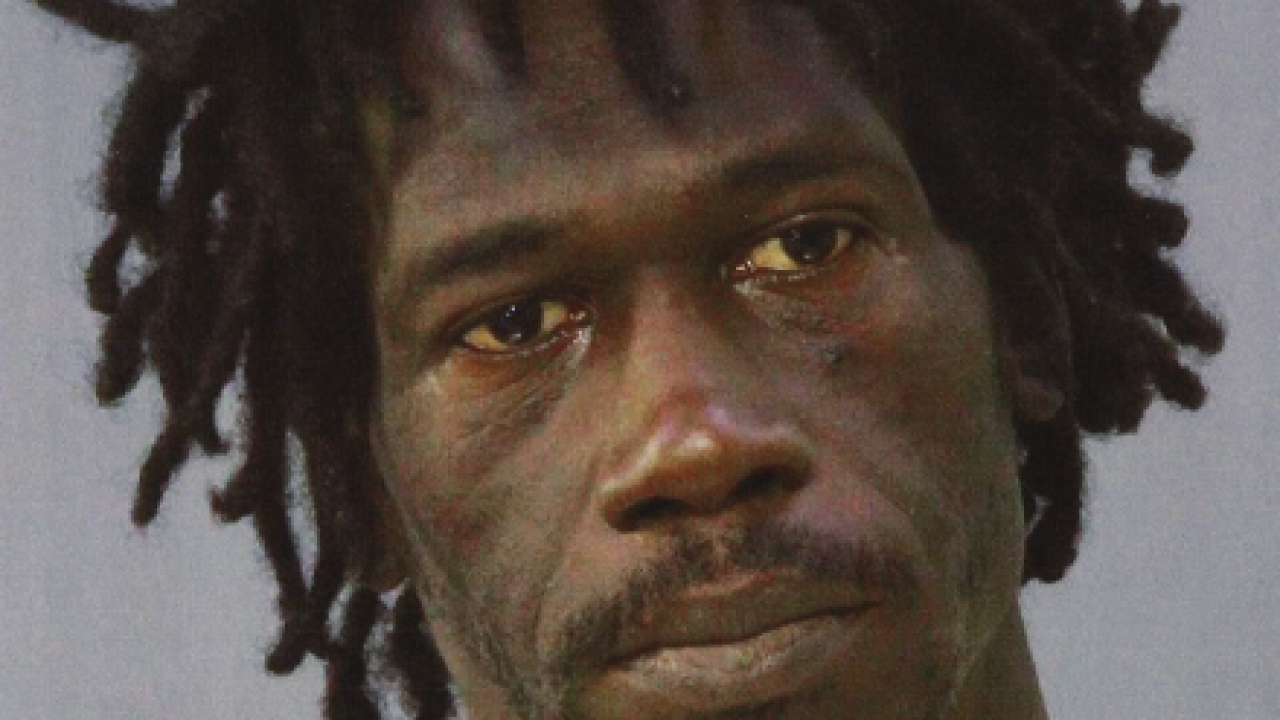 INDIANAPOLIS — An inmate at a Marion County jail had a medical emergency early Friday and was taken to an area hospital, where he later died.

According to a report from the Marion County Sheriff's Office, Sherwin Jones, 43, experienced a medical emergency around 4:30 a.m. Jones was taken by ambulance to Eskenazi Hospital where he was pronounced dead at 5:15 a.m., a spokeswoman for the sheriff's office said.

Jones had been incarcerated at Marion County Jail II, which is operated by CoreCivic, since Nov. 6 on drug charges and for failure to register as a sex offender.

The sheriff's office said the death appears to be from natural causes, however, the Marion County Coroner's Office will conduct an autopsy to determine the exact cause of death. The death also remains under investigation by the sheriff's office.