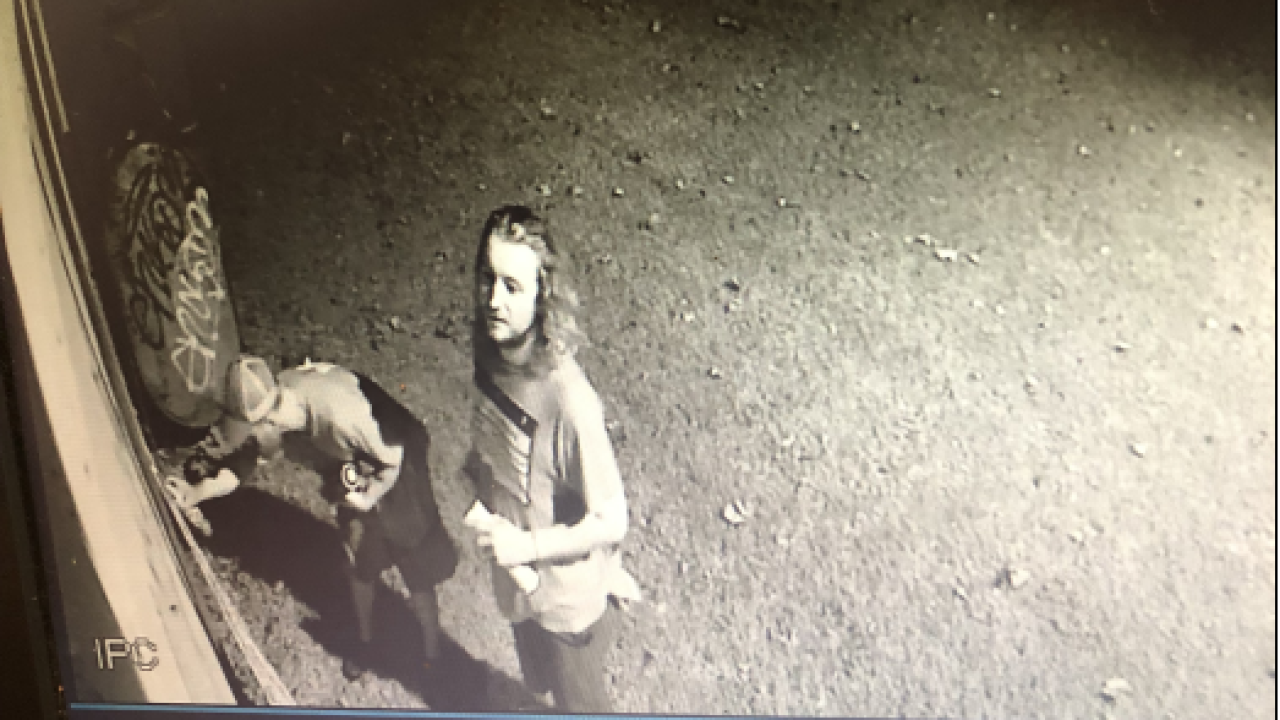 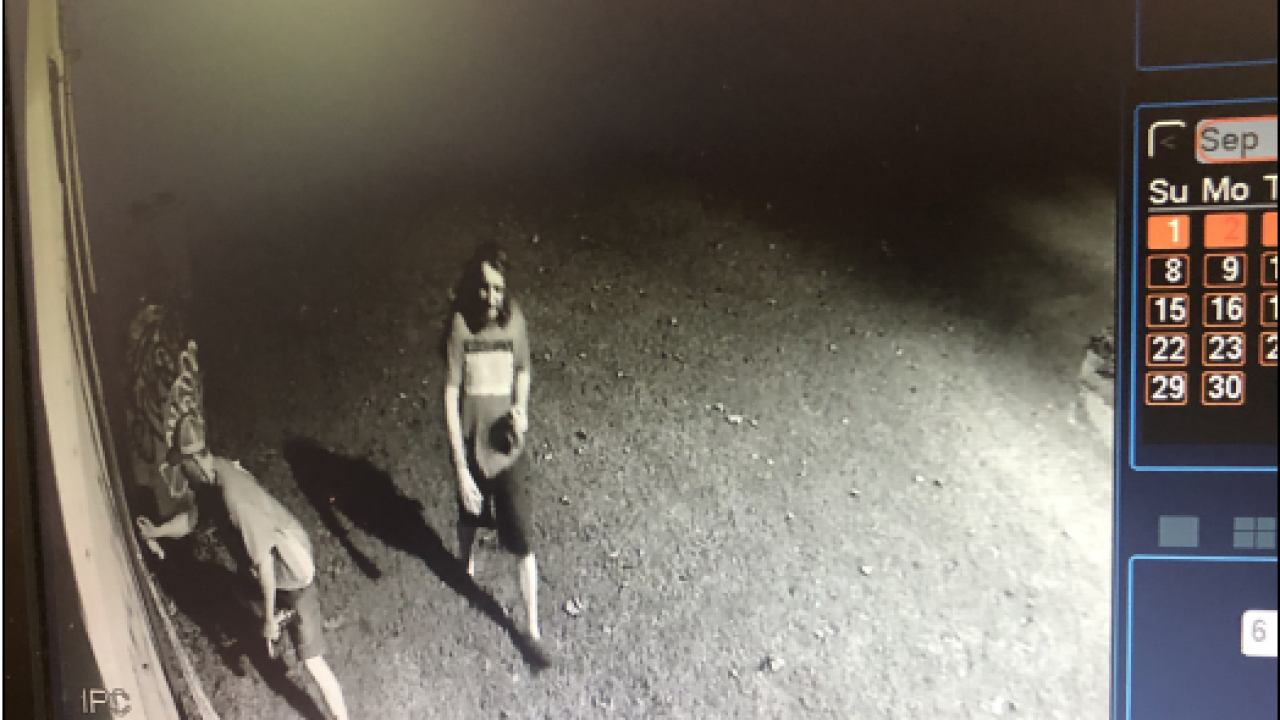 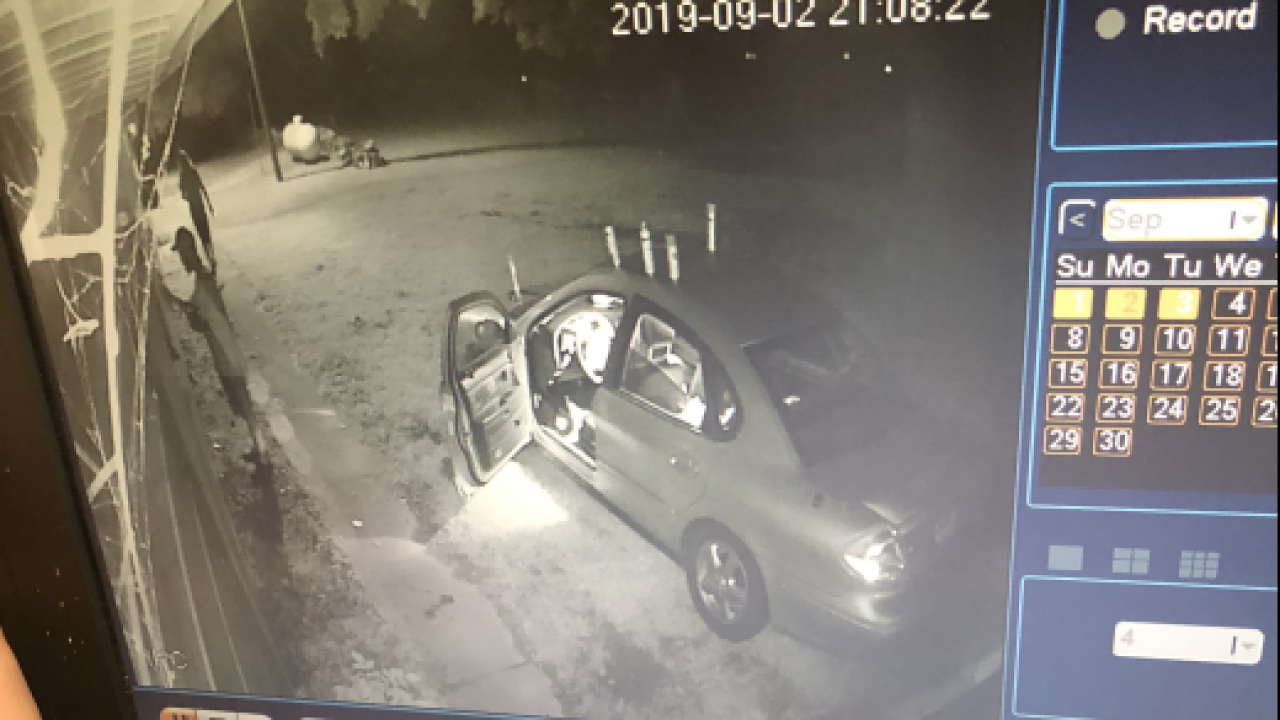 ELLETTSVILLE — A church is asking for donations and authorities are looking for suspects after vandals were caught on camera spray painting the Old Dutch Community Church in Monroe County.

Sheriff's deputies were called Tuesday afternoon to the church after members reported it had been spray-painted with vulgar and anti-Semitic messages, Monroe County Sheriff's Deputy Tim Pittman said.

The church is asking for $500 in donations to cover its deductible in order to have the building painted.