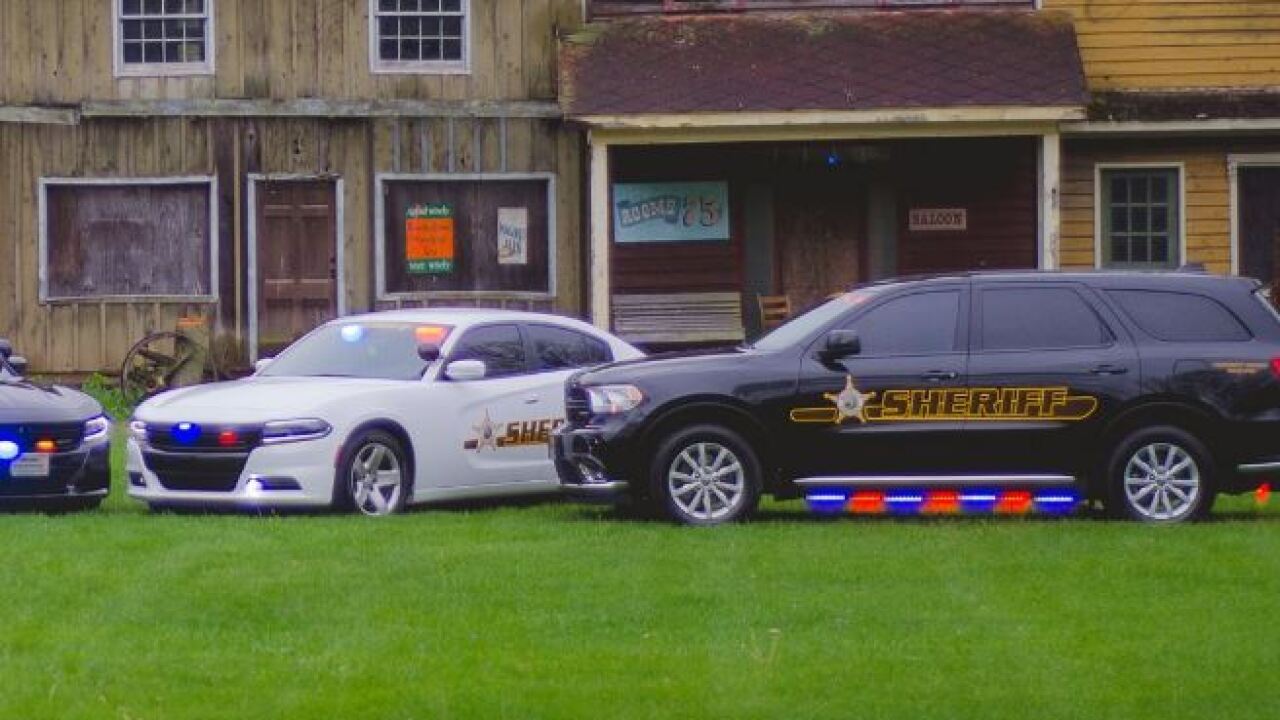 MONROE COUNTY — Deputies with the Monroe County Sheriff's Office are asking for the public's help to find and identify a man accused of raping a stranded motorist.

Detectives say the sexual assault happened in the early morning hours of August 20 between 3:30 a.m. and 4:15 a.m. The victim told detectives that their vehicle stalled on Tapp Road, near the intersection of Tapp and Rayle Place and a motorist in a light blue passenger car stopped to "assist." The motorist then assaulted the victim inside his vehicle.

The male suspect is described as being 5 feet 5 inches to 5 feet 10 inches tall with a thin build, blonde or light hair that is shoulder length on the sides and back and thinning or bald on the top. The victim reported smelling alcohol on the suspects breath, according to the Monroe County Sheriff's Office.

If anyone passed through the area during the time of the incident or has information that may lead to identifying the suspect, contact detective Jeff Ripley at 812-349-2861 or email investigations@co.monroe.in.us.