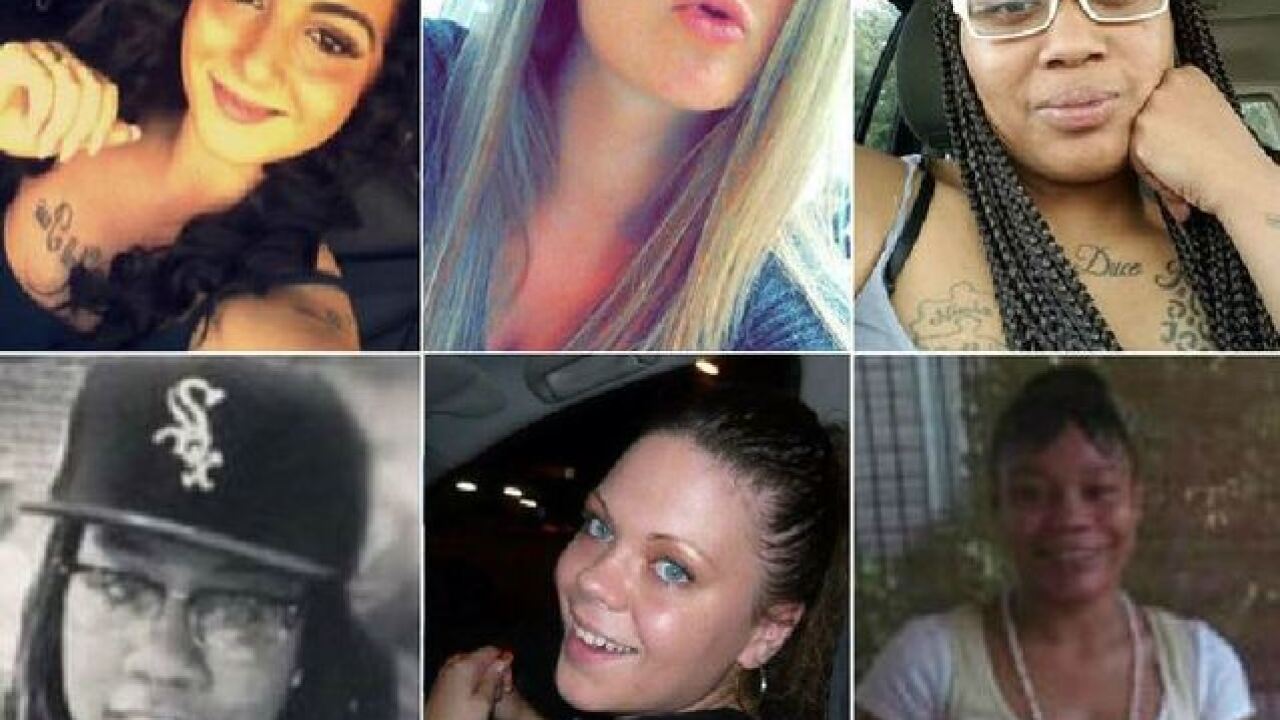 UPDATE: Since this story was originally published, the number of women murdered in Indianapolis in 2017 has risen to 30.

INDIANAPOLIS -- More women have now been murdered in Indianapolis this year than in all of 2016 – the city’s deadliest year in recorded history.

The death of 34-year-old Tasha Chantell Allen early Friday morning marked the city’s 28th female criminal homicide victim of the year. It was the 30th female homicide of the year if you count the fatal shootings of 5-year-old D'Asia Turentine and 24-year-old Roberta Luten, both of which were ruled accidental. (Turentine's mother, Asia Turentine, was sentenced to 4 years in prison after pleading guilty to neglect of a dependent.)

Nationwide, the Centers for Disease Control reports that half of all female homicide victims are killed by intimate partners.

In the 17 female homicide cases so far this year where a suspect and/or motive has been released, police say 53 percent were domestic in nature. That number includes three apparent murder-suicides and the death of 64-year-old Phyllis Anderson, who, police say, was killed by her granddaughter Kaycee Anderson.

On the whole, though, less than 30 percent of the 28 female homicides have been identified by police as likely domestic in nature.

Below, find information about every female homicide victim this year:

It’s not immediately clear what accounts for the other 70 percent of female homicides this year. According to IMPD Det. Sgt. Jeffrey Wager, who is retiring from the department after years as the overnight homicide supervisor, it could be the same reason more men are being killed.

“I have interviewed some fairly criminal-minded females, which could easily lead to murder,” Wager said.

On a somewhat brighter note, while the city’s overall homicide clearance rate has dropped to just 39 percent for the year, 60 percent of this year’s homicides with a female victim have either resulted in an arrest or been cleared due to the death of the suspect.

Wager says female victims are often “thought to be more innocent” by the general public, which can lead to greater cooperation with police.

Even so, 14 homicide cases with female victims remain open – including the murder of Candice Pigee. 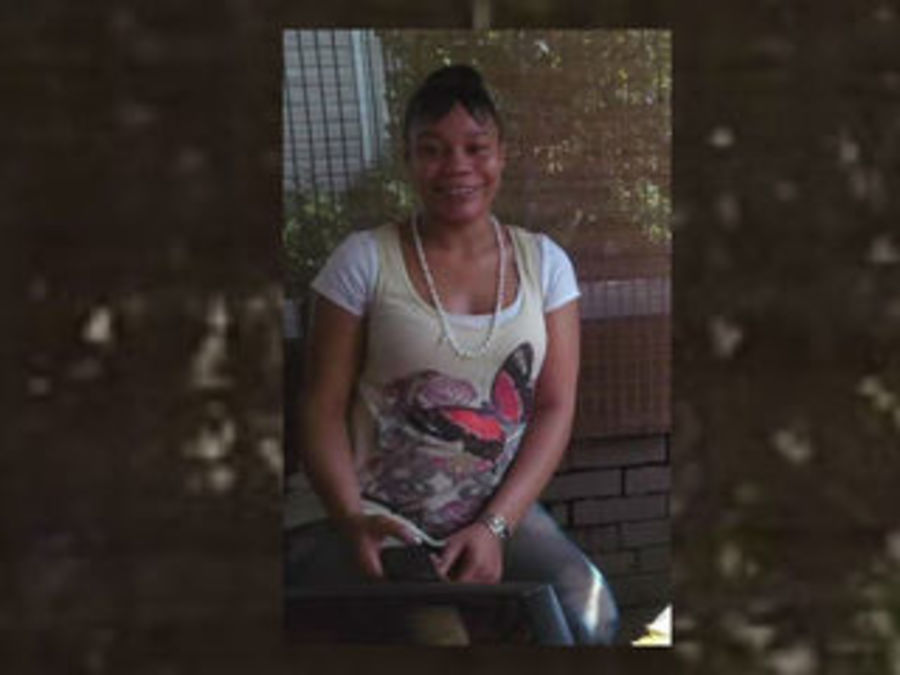 Pigee’s case remains particularly hard for her family because a suspect, Antuan Cooper, was initially arrested – but those charges were later dropped due to evidentiary issues.

Andre Wills, the father of one of Pigee’s seven children, said he felt some peace when Cooper was arrested.

“I felt good,” Wills said. “I rejoiced that they caught him because she’s got seven kids. For this to happen on her birthday… it was her birthday, for God’s sakes. It ain’t right.”

MORE | Family struggles with arrest, then release, of suspect in Candice Pigee murder

Now Wills is back to waiting, along with 13 other families of slain women, for justice for his loved one.

Below, find information about each of the women murdered this year whose cases remain open. If you have information about any of them, you’re asked to contact Crime Stoppers at 317-262-TIPS. Your call may remain anonymous.

Jenny Boltinghouse’s body was found in the White River on the morning of Feb. 13. Police at the time said it wasn’t clear how she died or how she ended up in the water. READ MORE

Patricia Goodall was found shot to death inside a home in the 3500 block of North Capitol Avenue on April 14. Police have not release suspect information in the case. READ MORE

Jessica Carte, Mark Higgins and Keith Higgins were killed in a triple homicide in a home in the 1800 block of Forsythia Drive on June 1. IMPD released an image of a red Monte Carlo they were looking for in connection with the case. READ MORE 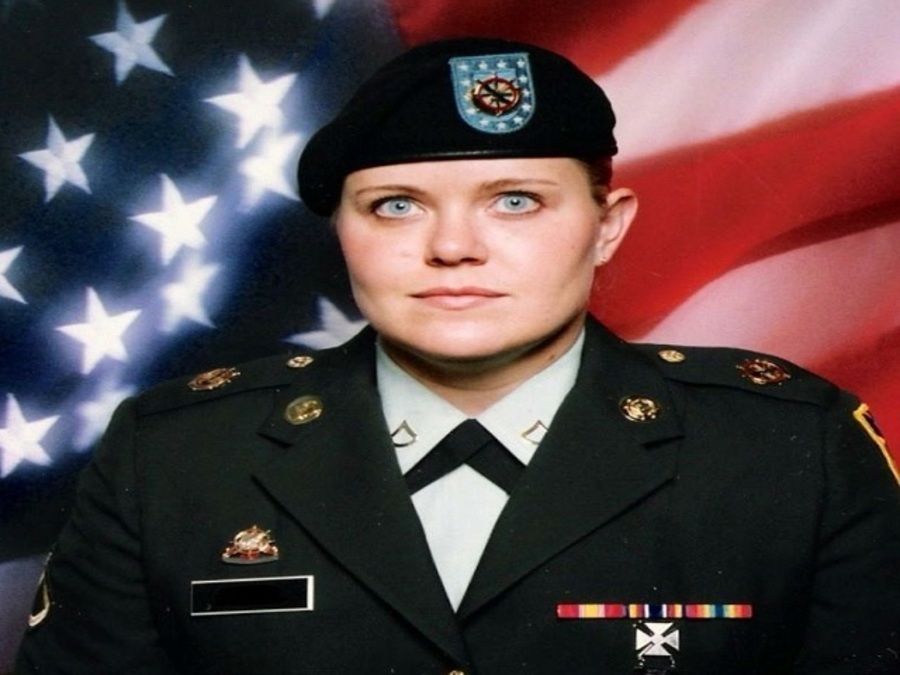 U.S. Army veteran Erin Mills was found fatally shot outside of her apartment in the 7200 block of Creekbrook Drive on June 11. Mills’ fiancé was found shot inside their apartment. He was taken to the hospital and survived. Police have not released information about possible suspects or a motive in the case. READ MORE

Police found Veronica Hayes shot and killed around 1:20 a.m. on Oct. 30 in the 1500 block of South Goodlet Avenue. While police were investigating the shooting, an accidental fire broke out in the attic. READ MORE 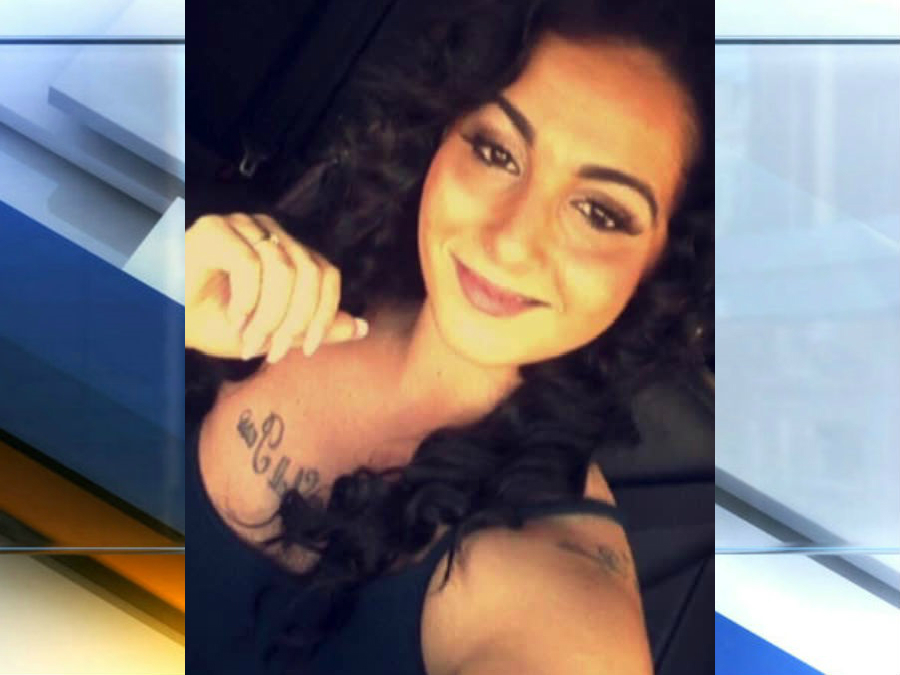 Angie Barlow went missing in October 2016 after leaving a party in Indianapolis. Police found the 23-year-old Muncie woman’s car, but had no indication of where she might have disappeared to. Barlow’s body was found in June after police received an anonymous tip to check out a home in the 5300 block of 43rd Street. Police still have not identified how she died or how her body wound up where it did. READ MORE

Catherine Dunaway was found dead in an apartment in the 3400 block of North Meridian Street on Nov. 3. Police have not released any information about possible suspects or motives. READ MORE 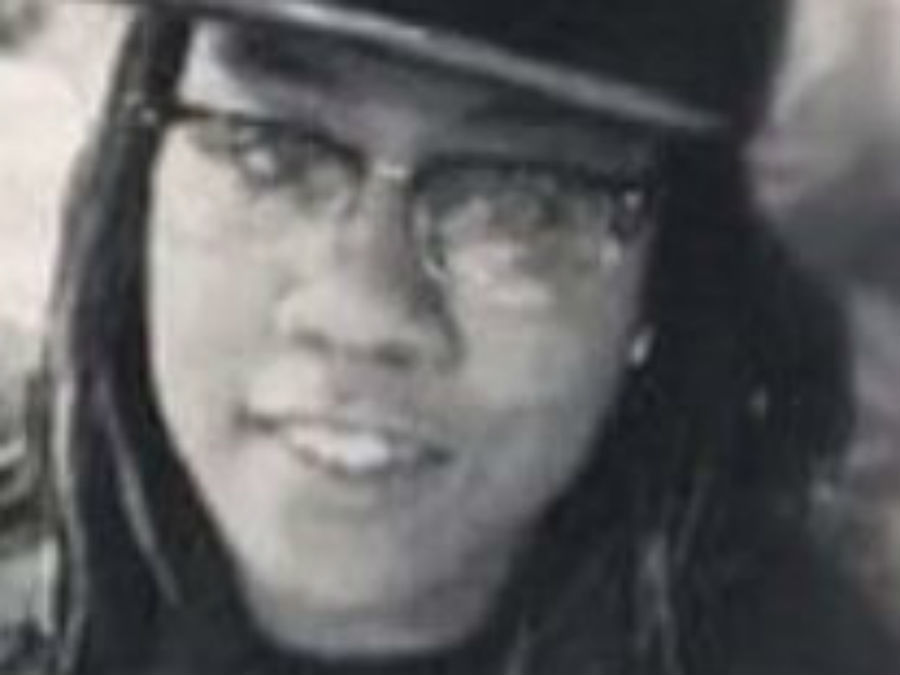 Police found Sharan Shepherd shot at an apartment complex in the 5700 block of Port Au Prince Street around 7:30 p.m. on Nov. 9. She was rushed to Eskenazi Hospital, where she was pronounced dead a short time later. READ MORE

The body of Megan Holt was found lying in an alley in the 1300 block of South Reisner Street on Nov. 13. A cause of death for Holt has not been released. READ MORE 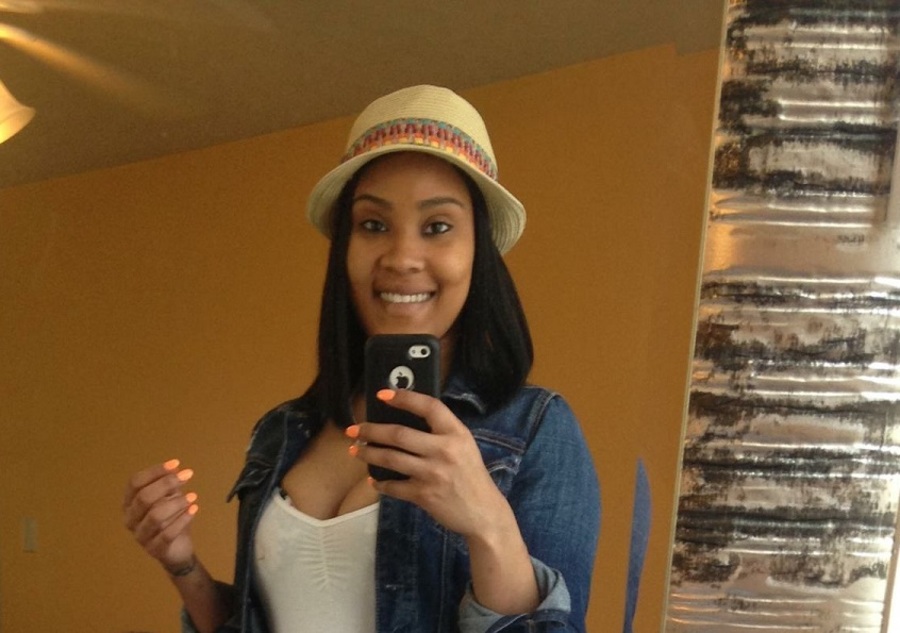 Jasmine Moore was shot and killed around 3:30 a.m. on July 9 near Long’s Bakery on the west side. Police have said they aren’t sure whether the mother of a 6-year-old boy was the intended target of the shooting. Unidentified gunmen shot up her funeral procession, wounding three people in the process – including her cousin, Richard Grundy III. READ MORE

Toshika Boler and Trevon Harris, 26, were found shot to death in a car at a gas station at 34th Street and Keystone Avenue on Nov. 13. Police said they were questioning witnesses to the shooting, but did not release suspect information. READ MORE

Kaylin Cole was found shot to death in a running vehicle in the 1300 block of South Senate Avenue on Nov. 15. Police said they believed Cole was shot during a domestic incident, but did not release suspect information. READ MORE