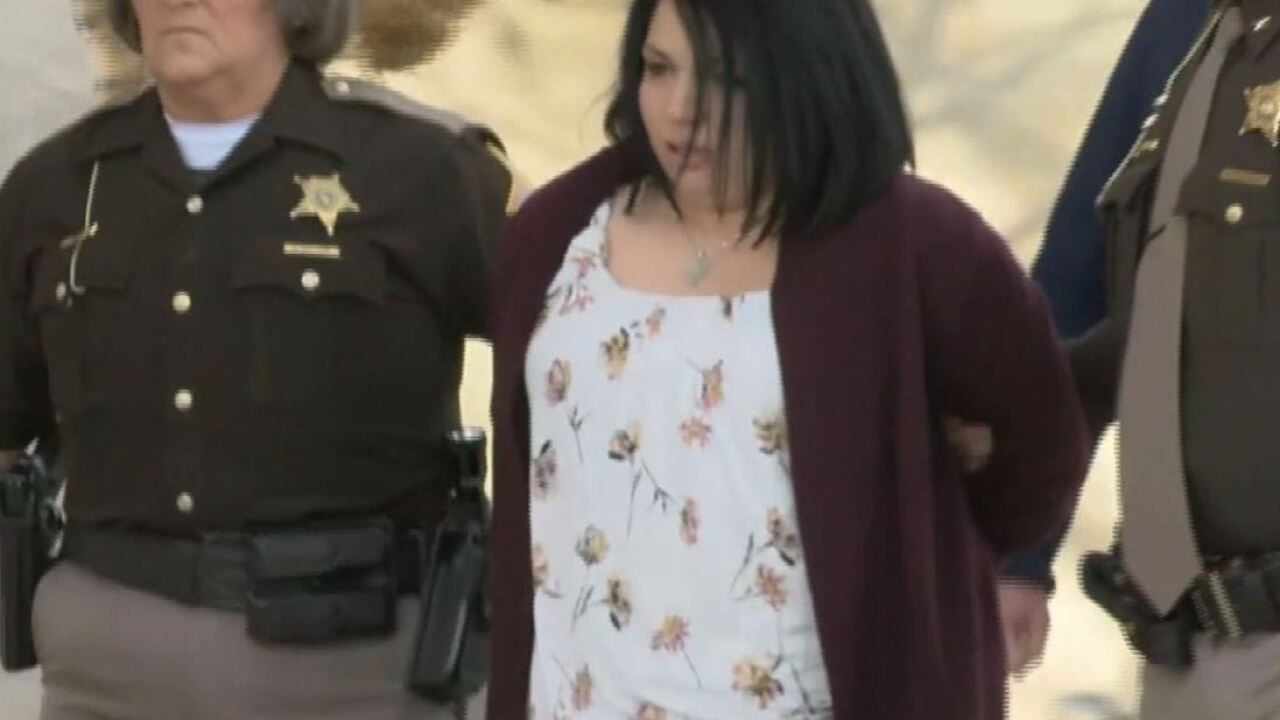 ROCHESTER — The mother of three children killed in a bus stop accident will not face charges for attacking the woman responsible for their deaths during her sentencing hearing.

Alyssa Shepherd was sentenced to four years in prison, three years of home detention and three years of probation in the deaths of Alivia Stahl, 9, and her twin brothers, Mason and Xzavier Ingle, 6, after she disregarded a school bus stop arm and hit four children in October 2018. Maverick Lowe, 11, was also seriously injured in the crash.

After the sentencing, the mother of the three children, Brittany Ingle, rushed past security and attacked Shepherd.

Court detail the scuffle saying Ingle hit Shepherd in the head "with what appeared to be her hand/elbow," the force of which pushed Shepherd's head into the wall. Ingle had to be restrained and was taken from the courtroom in handcuffs.

The Fulton County Prosecutor's office requested a special prosecutor because of how closely they had worked with Brittany Ingle on the bus stop case.

On Friday, February 14, Sinkovics' office confirmed that he has decided not to press charges against Ingle in the case.

Shepherd's attorney filed a notice of intent to appeal her sentence.

"We are appealing because although the accident is a heart-wrenching tragedy, we believe it is still just an accident and not a crime," said Stacy Uliana, the attorney representing Shepherd, in an email.

A brief including their arguments will not be filed for months, Uliana said in the email.