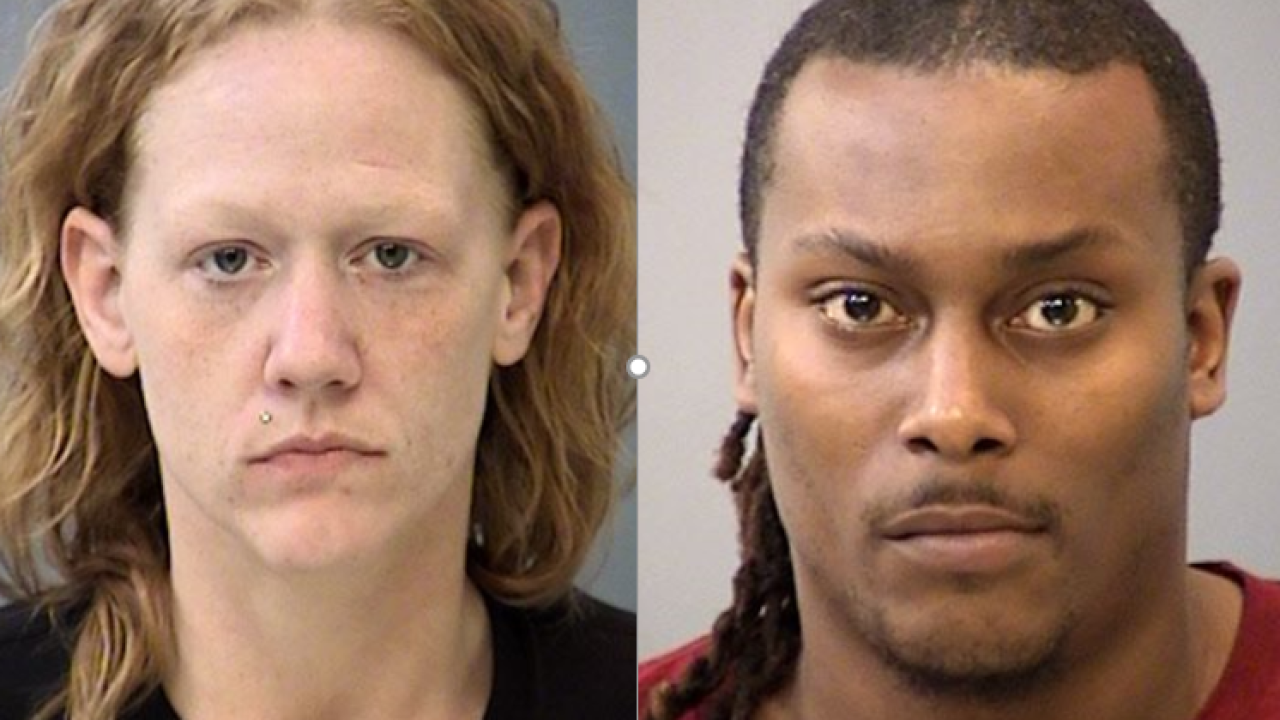 INDIANAPOLIS -- The mother of an eight-year-old who died on April 6 has been charged with her daughter's murder.

Charges were announced Wednesday by the Marion County Prosecutor.

According to the probable cause affidavit, Cumberland police were called to the Kirkwood Drive home of Kimberly Grosklos where they found her little girl unresponsive. She was pronounced dead a short time later. Cumberland is on the Marion-Hancock County line.

Grosklos and boyfriend Derrick Dale told police the child was found unconscious in the bathtub and moved to a bedroom where they attempted CPR. Both Grosklos and Dale admitted to not calling 911 immediately after locating the child in the tub.

At the hospital, medical personnel told investigators the child had suffered extensive recent injuries to her body that were constituent with physical and sexual abuse.

An autopsy found the little girl suffered "severe trauma" all over her body and it appeared jumper cables had been used to strike the child. There was no evidence of drowning. Death was the result of suffocation and asphyxiation, according to the Marion County Coroner.

Several items were collected during a search of the residence, including vehicle jumper cables that were located in the master bedroom closet.

Grosklos' three other children were removed from the home by the Department of Child Services.

Grosklos was charged with murder, aggravated battery, neglect of a dependent resulting in death, and battery resulting in serious bodily injury.

Dale has been charged with one count of neglect of a dependent resulting in death.

“During this quarantine period with schools closed, many of the traditional safety-nets for discovering and reporting child abuse are absent. It is imperative now more than ever that we remain cognizant of the most vulnerable members of our communities, especially children,” Prosecutor Mears stated. “If you see, hear, or suspect abuse or neglect, you have a responsibility to report it.”