Mother of teen killed inside home pleads for answers 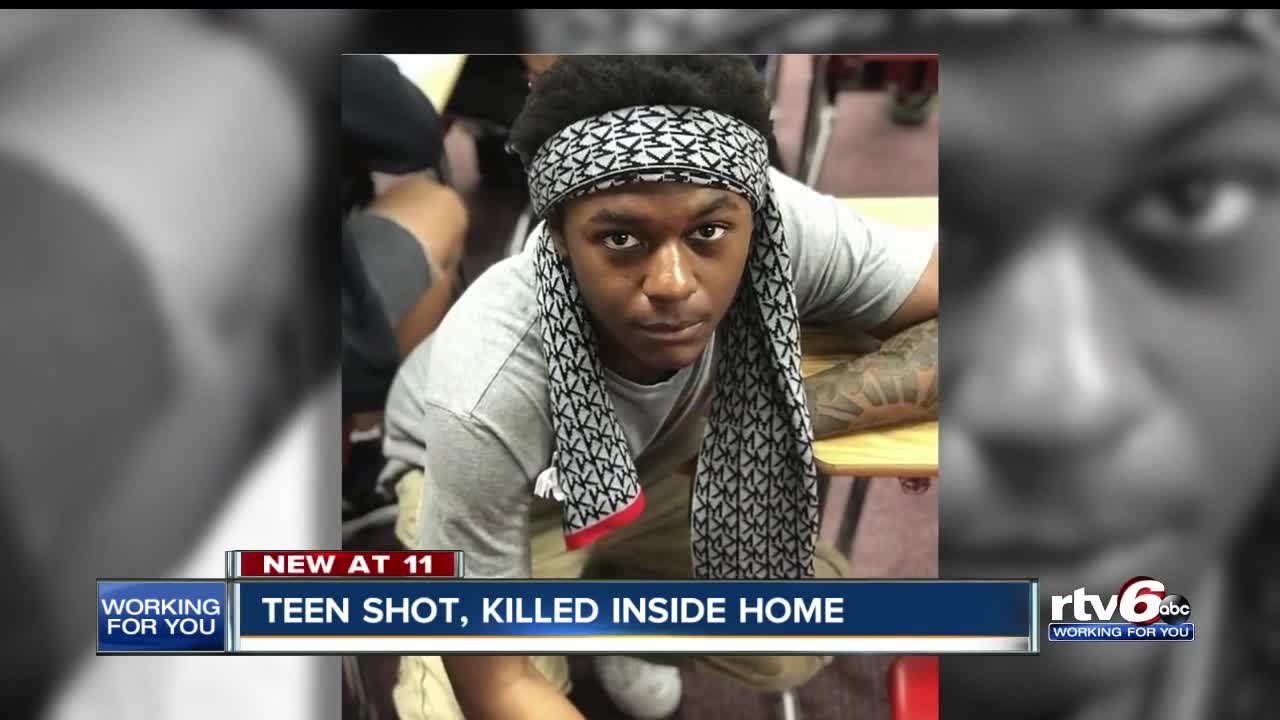 A grieving mother is pleading for information on the death of her son. 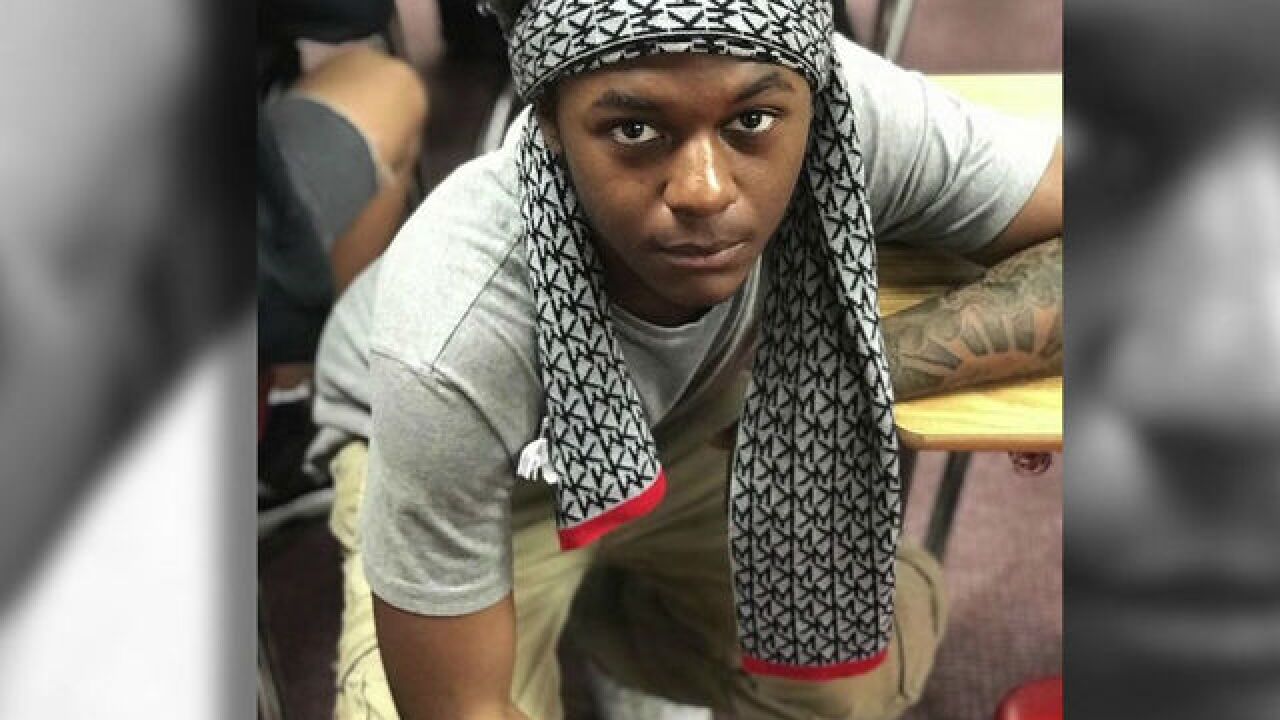 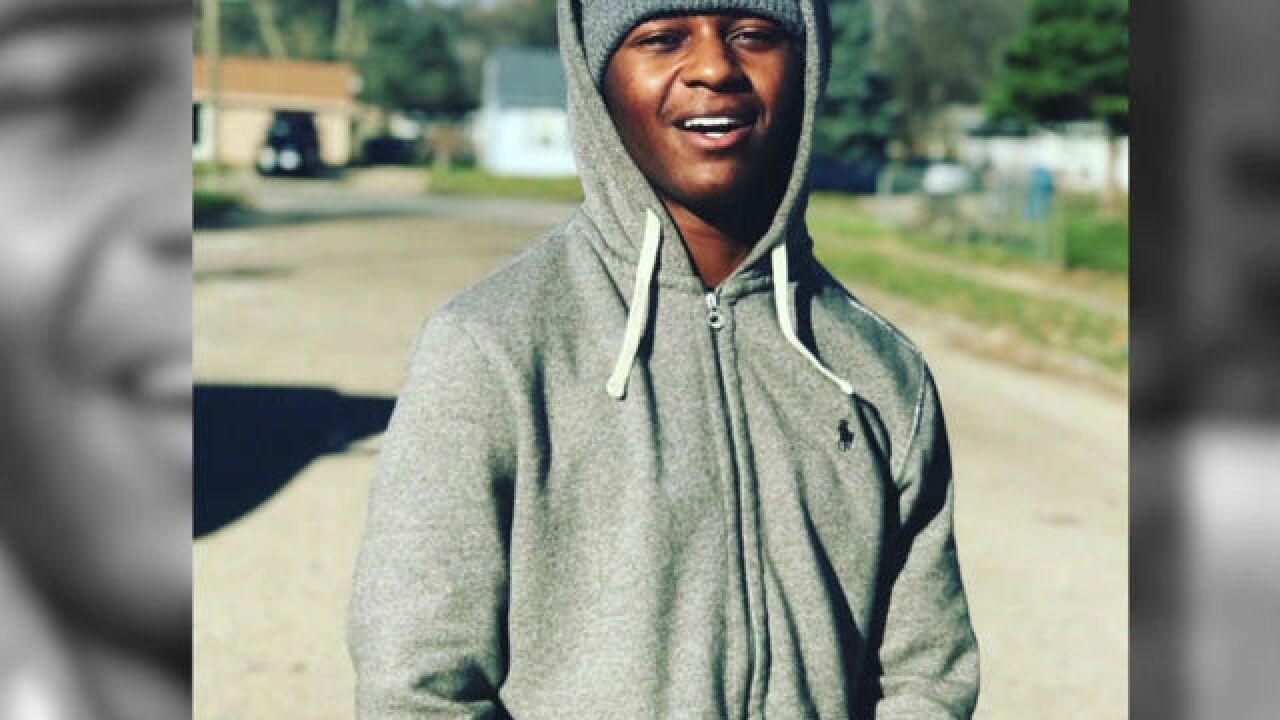 INDIANAPOLIS — A grieving mother is pleading justice for her 17-year-old son, who was shot and killed in his home last week.

Elijah Gordon was found on the couch in his apartment in the 2200 block of Woodglen Drive by his mother, Tomekia Gordon-Aldridge. When Gordon-Aldridge got home from work, she found bullet holes in her door. Inside, she found her son.

“I went over to him and I saw the, you know, I saw the wounds,” Gordon-Aldridge said.

The apartment had been ransacked. She believes Elijah knew the person or people who took his life.

She said the unspoken “no snitching” rule could be keeping people from coming forward with information that could lead to an arrest.

“It's so many kids out here that are taking the other kids’ lives,” she said. “It's becoming ridiculous -- it's like an epidemic,” Gordon-Aldridge said.

Elijah was one of three teenagers hurt last year during a birthday party shooting at Royal Palace Event Center in October 2017. At the time, detectives said witnesses and parents weren’t cooperating with the investigation.

Elijah was a sophomore at North Central High School.

“If you keep allowing it to happen, if you keep saying ‘I don't wanna say something because I don't wanna be a snitch,’ then guess what, you might be next,” Gordon-Aldridge said.

Police say they do not have any updates in the case. Anybody with any information should contact Crime Stoppers at 317-262-8477. Your tip can be reported anonymously.