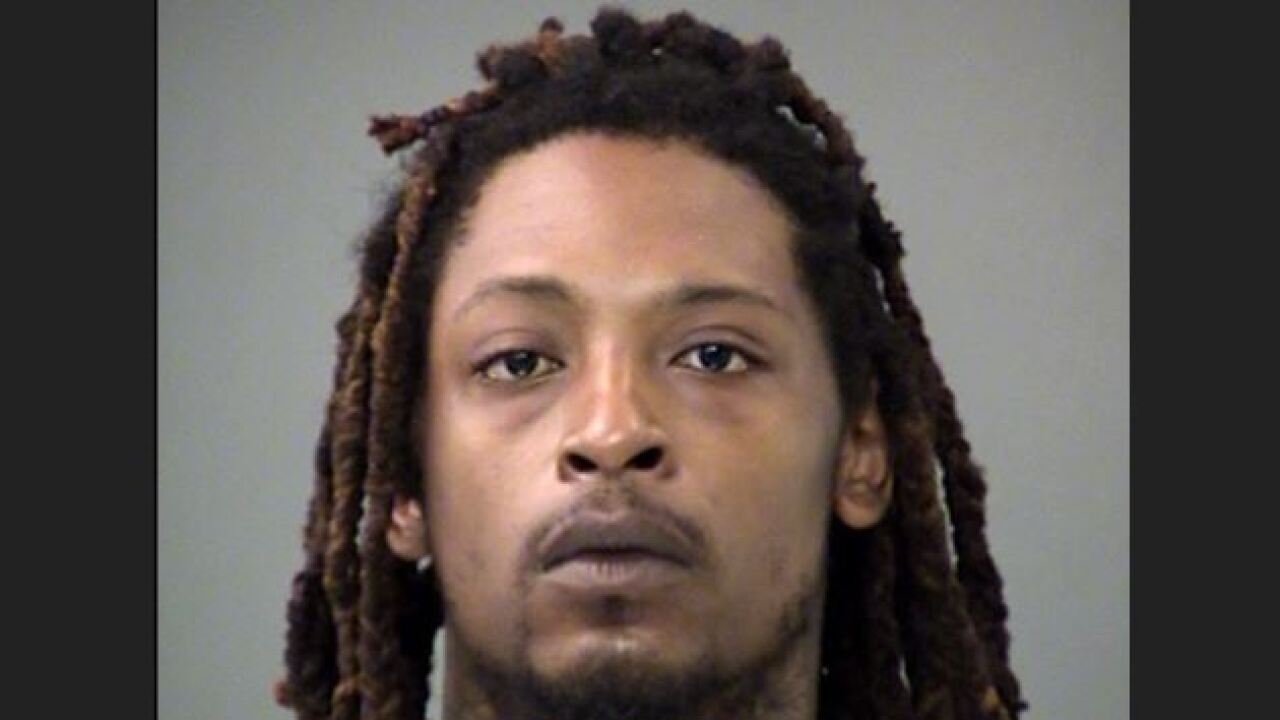 INDIANAPOLIS — Charges have been filed against a man in connection with the death of his girlfriend's 1-year-old daughter.

Indianapolis Metropolitan Police Department officers were called to the home in the 4100 block of Shady Oak Drive near 42nd Street and Mitthoeffer Road for an unresponsive child on May 31.

Police say the mother's boyfriend, Adrian Bostick, 22, was watching the toddler, Zaria Box, when she stopped breathing. Bostick told police that he called the child's mother and she rushed home.

The Marion County Prosecutor's Office says emergency responders responded to the home and found the mother doing CPR on the unresponsive toddler. Zaria had bruises, abrasions and what appeared to be bite marks on her head and body, according to the probable cause affidavit filed in the case.

Those court documents show that the mother began noticing the injuries to her toddler in the days prior to her death and when she questioned Bostick about those injuries he told her they "just popped up."

Bostick told investigators that the toddler was 'a biter, cusses and throws things" and that she had been throwing a fit the night she died, according to those court documents.

The coroner's report described Zaria's injuries including hemorrhages in the skull, a skull fracture, hemorrhage on the kidney, multiple bite marks on her left thigh, left arm, left buttock cheek, and bruising on her arms, forehead and ribcage.

Bostick is charged with battery resulting in death to a person less than 14.