Victim was 68-year-old man on motorcycle 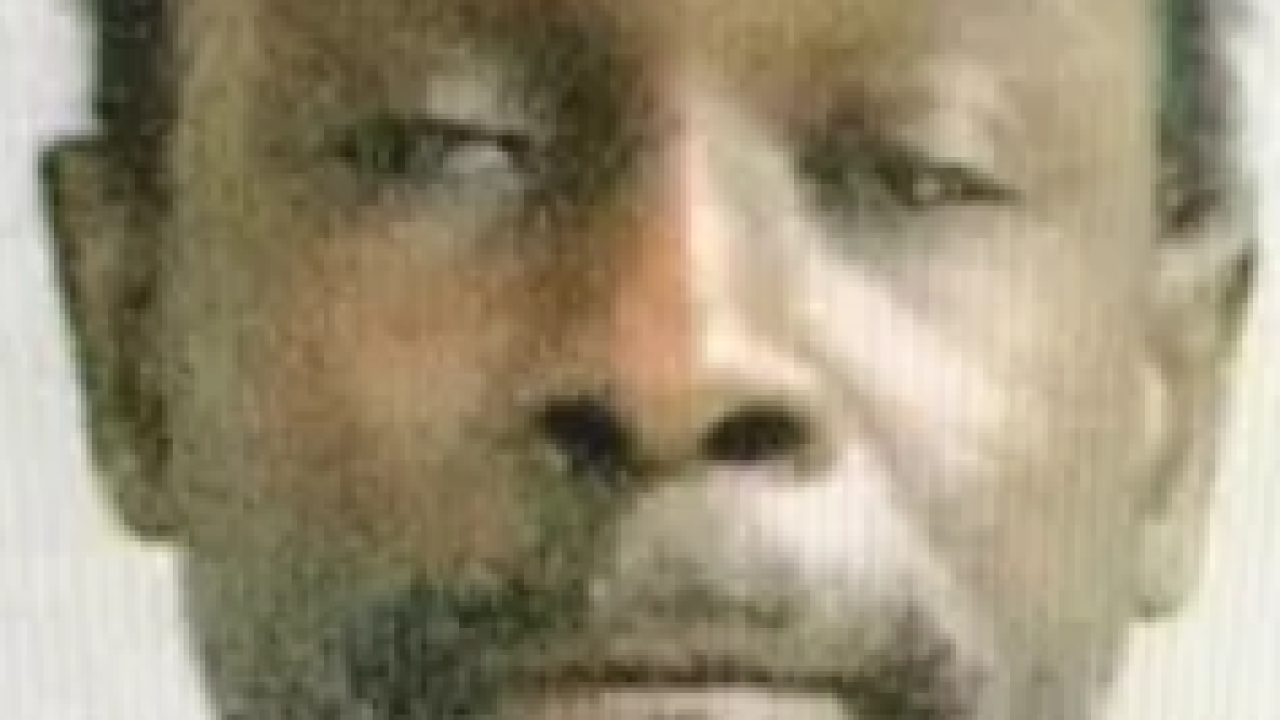 MUNCIE — A 54-year-old Muncie man with a history of drunk driving arrests now faces charges in a hit-and-run crash that left a man dead.

Muncie police say Rickey Griffin was driving a Lincoln Town Car south on Madison when he slammed into the back of a motorcycle driven by 68-year-old Charles Brown of Muncie.

Brown was thrown from the cycle and died at the scene. Police say Griffin took off on foot, but was tracked down and arrested a few hours later. He admitted to hitting the motorcycle.

A test determined Griffin's blood-alcohol level was more than two-times the Indiana legal limit. Initial charges include leaving the scene of an accident causing death.

Just two weeks ago and in 2015, Griffin was arrested on drunk driving charges in Muncie.