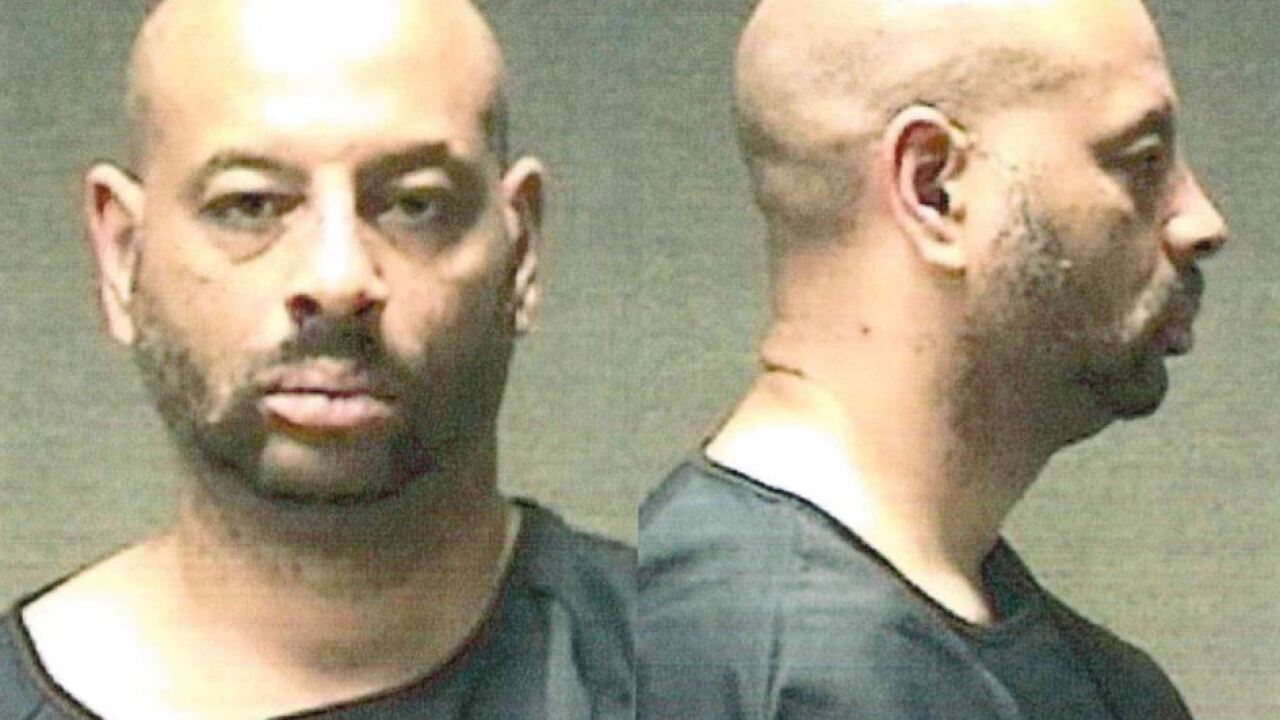 MUNCIE — Steve Smith, a Libertarian candidate for the mayor of Muncie, was arrested Sunday night for domestic battery.

Smith, 44, of Muncie, allegedly came home around 7 a.m. Sunday and wanted to "cuddle" with the victim, according to a probable cause affidavit. When the victim told Smith they did not want to, Smith allegedly grabbed their wrist and shirt as they were trying to leave the bed. When Smith did this, he allegedly scrapped their chest.

A Muncie Police Department officer said Smith told them he did not try to place his hands on their neck to strangle them and he had grabbed the victim's shirt to try to prevent them from leaving, according to the affidavit.

Smith was preliminary charged with domestic battery, a Level 6 felony, and booked into the Delaware County Jail.