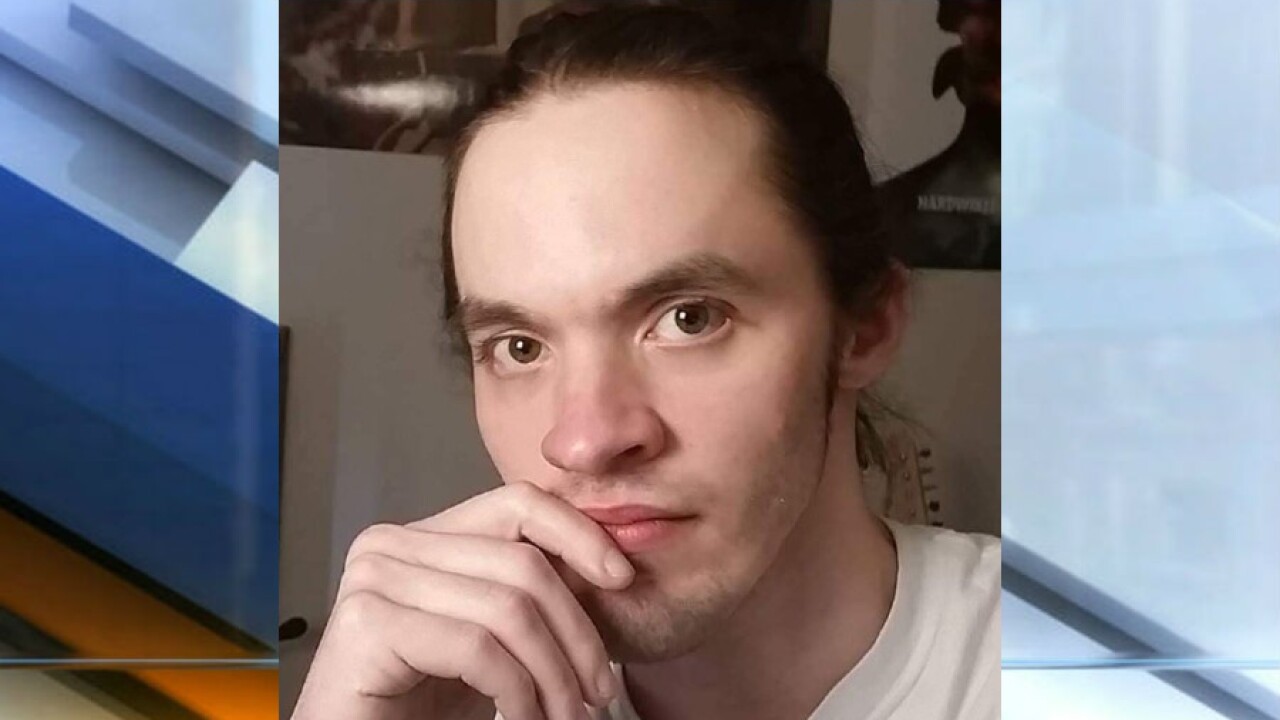 Joe Minor Jr. was struck and killed on Saturday, October 5, 2019, in Muncie. Police are still looking for the driver who struck him. <i>Photo Provided</i>

MUNCIE — One year later, Muncie police are still looking for the person who struck and killed Joe Minor Jr. on his 27th birthday.

On October 6, 2018, Muncie Police Department officers were called around 12:15 a.m. to the area near Colonial Crest Apartments, on the city's west side, on the report of a person struck. When they arrived, they found Minor on the side of the road.

Police say Minor was struck almost an hour and a half before he was found.

He was taken to IU Health Ball Memorial Hospital, where he later died on his birthday, police said.

Police were able to get surveillance video of the incident and released an image of the car involved with the hopes of getting tips from the commuity.

Sgt. Chris Kirby, an accident investigator with the Muncie Police Department, said they are looking for a smaller "boxy" SUV with damage on the right side seen leaving the area of the crash.

During a vigil held at Westside Park in Muncie, Teresa Minor, his mother had a message for the person responsible.

"I guess I just want to know why," Teresa said. "Why you would leave somebody just lay there, brain damaged, choking on blood, leave them to die with no regard to human life."