Muncie woman pleads guilty in death of her infant daughter

Sarah Styhl to be sentenced later this month 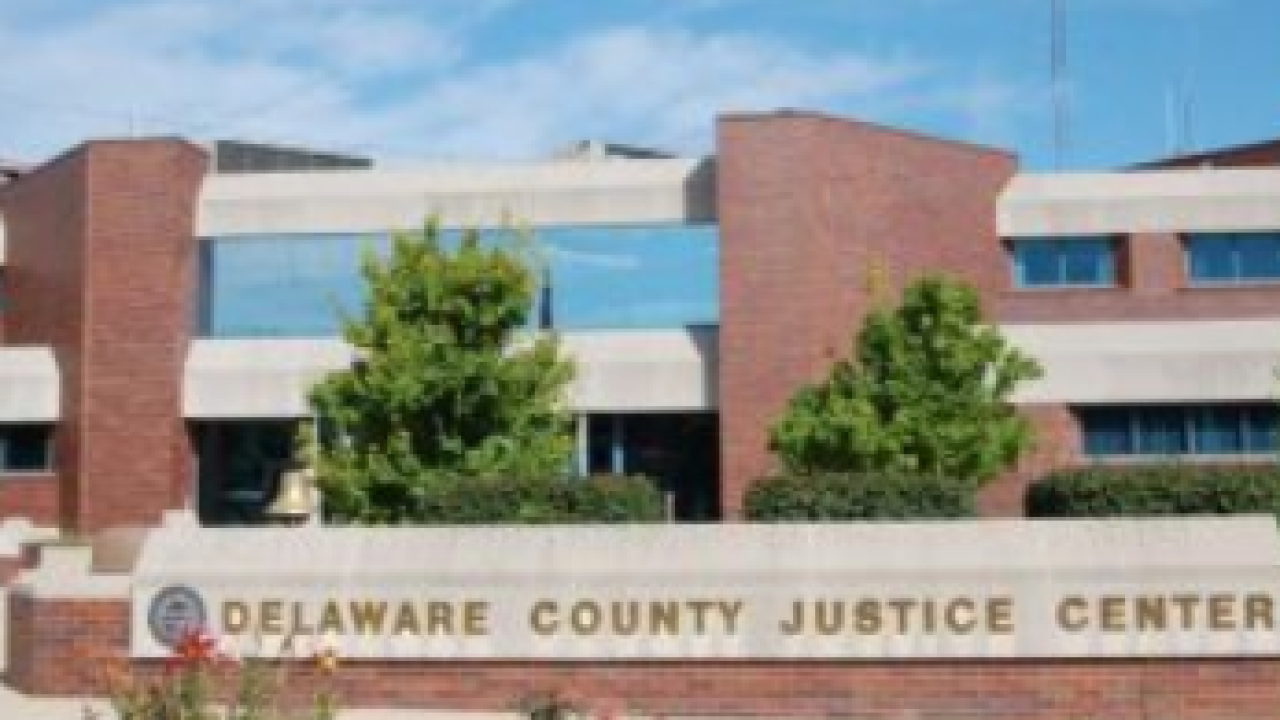 MUNCIE — A Muncie woman will be sentenced later this month after pleading guilty Monday in the 2019 death of her infant daughter.

33-year-old Sarah Styhl was arrested last June and charged with neglect of a dependent resulting in death, the same charge she pleaded guilty to.

Three-month-old Shae Anne Marie Styhl died from a number of injuries, including broken bones and burns to her body.

According the Delaware County Prosecutor Eric Hoffman, Styhl admitted in court that she knew her baby was hurt, yet she did not seek medical help. "Styhl testified that she suffered from 'blackouts' and did not know or remember how the infant sustained multiple broken bones and burns on her skin," said Hoffman.

Muncie Police Department officers were called to the YWCA on a report of an unresponsive infant. Styhl and her baby had been staying at the shelter the previous four days.

Investigators said the infant had "what appeared to be burns covering most parts of her body," according to the police report.

"Upon further visual inspection of the child, there were different degrees of skin peeling usually associated with burn injuries," the report stated. The infant also had a large injury to her genitals that appeared to be a burn or blood blister and she appeared malnourished.

According to the police report, the doctors found multiple bone fractures in various stages of healing and numerous burns on the infant's body. An examination found "extensive skeletal trauma" and "bone fractures" and other injuries to all four of the baby's extremities.

During an interview with investigators, Styhl said she had used several different "ointments and lotions" to try to treat what she thought was irritated skin around her daughter's mouth and face.

Styhl also told investigators that her daughter had fallen out of her stroller "a few weeks prior" and that she had put an Icy Hot pad on the baby's arm and wrapped it with a bandage for treatment.

Detectives searched Styhl's room and found bottles of "burn spray," diaper rash ointments and Icy Hot patches. They also found stains that appeared to be blood on the bed sheets.

Styhl's sentencing is set for July 27. If her plea is accepted by Judge Linda Ralu Wolf, Styhl would be sentenced to between 20 and 40-years.