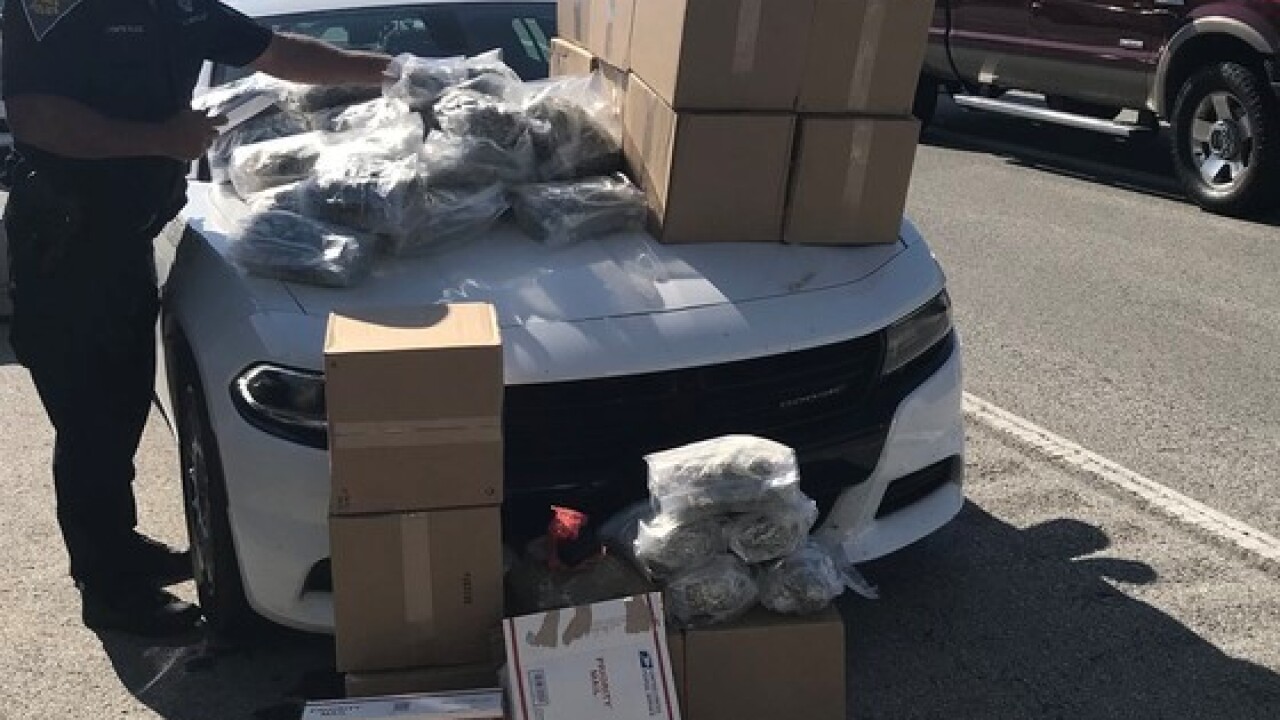 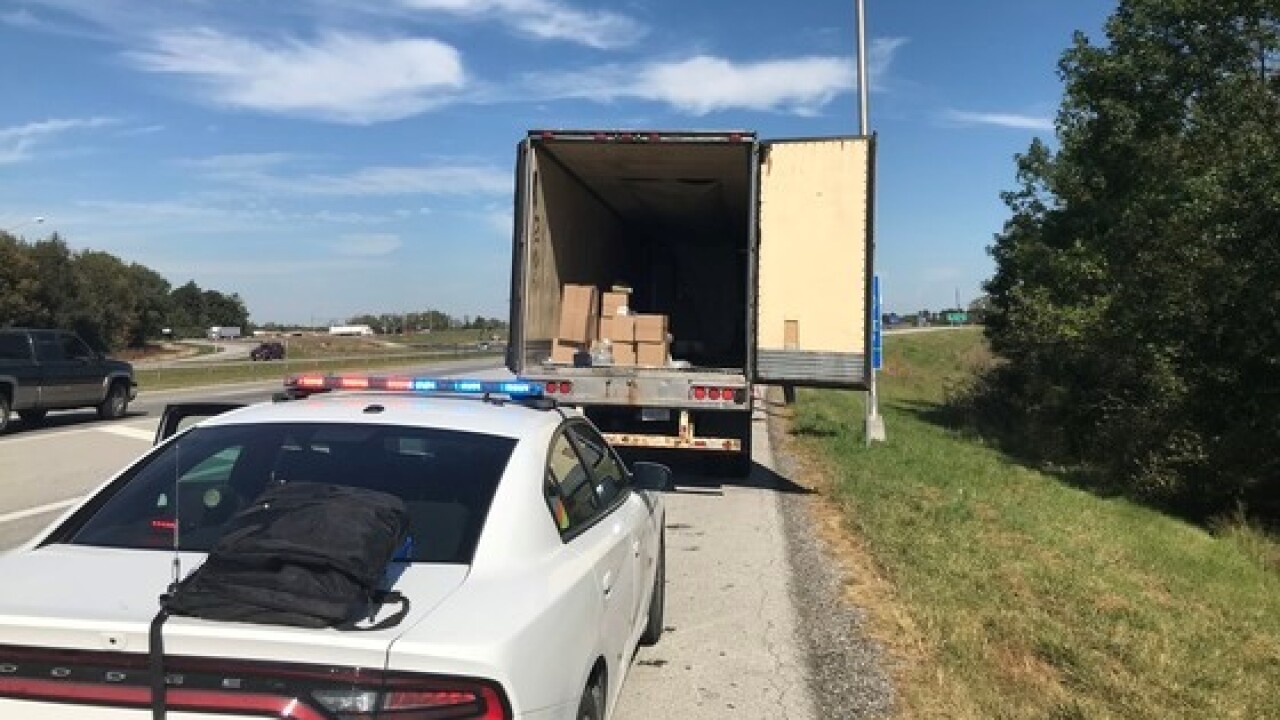 HENDRICKS COUNTY — State police arrested a Michigan man and seized more than 100 kilograms of cocaine and 130 pounds of marijuana Wednesday during a traffic stop on Interstate 70 in Hendricks County.

A state trooper pulled over a semi before 3 p.m. on I-70 near State Road 39 for a motor carrier compliance check, according to information from Indiana State Police. The trooper noticed signs of criminal activity and searched the semi, discovering four aftermarket hidden compartments in the tractor and trailer.

Inside the compartments in the tractor were nearly 100 kilograms of cocaine, and in a false wall in the trailer, the trooper found approximately 130 pounds of marijuana.

RTV6 does not identify suspects until formal charges are filed.