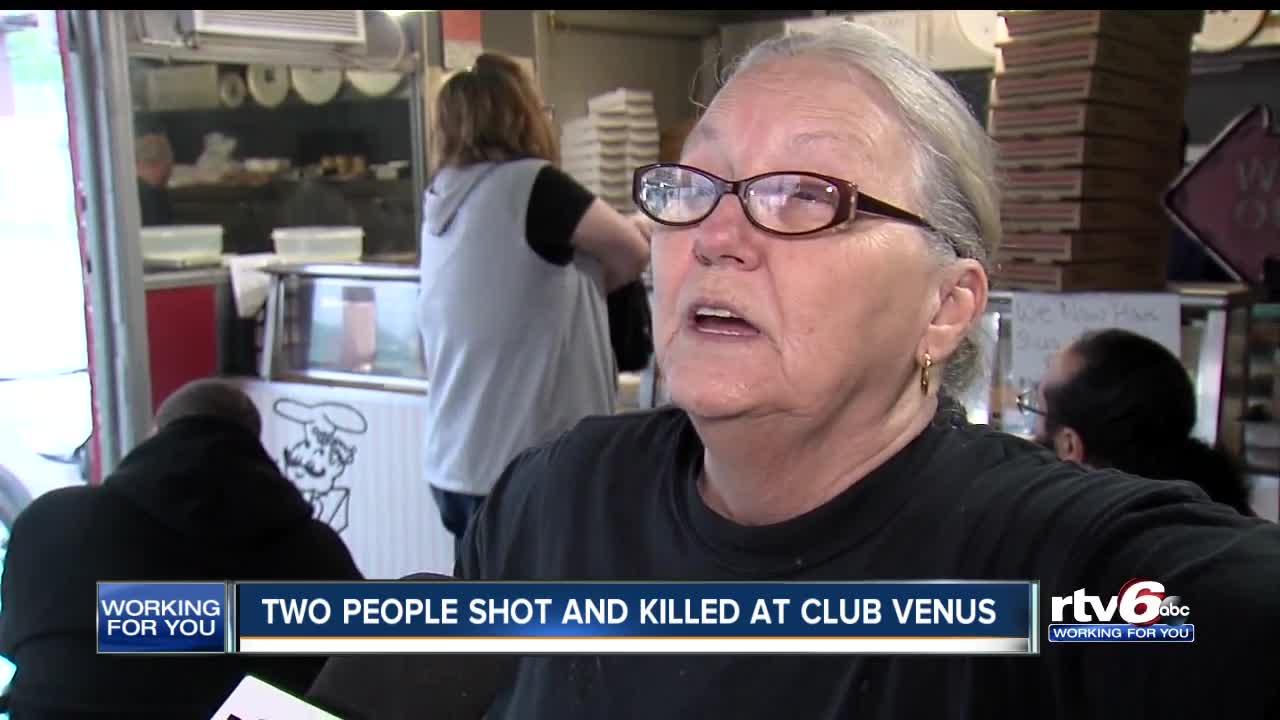 Neighbors are reacting after two people were shot and killed at a strip club on the westside of Indianapolis. 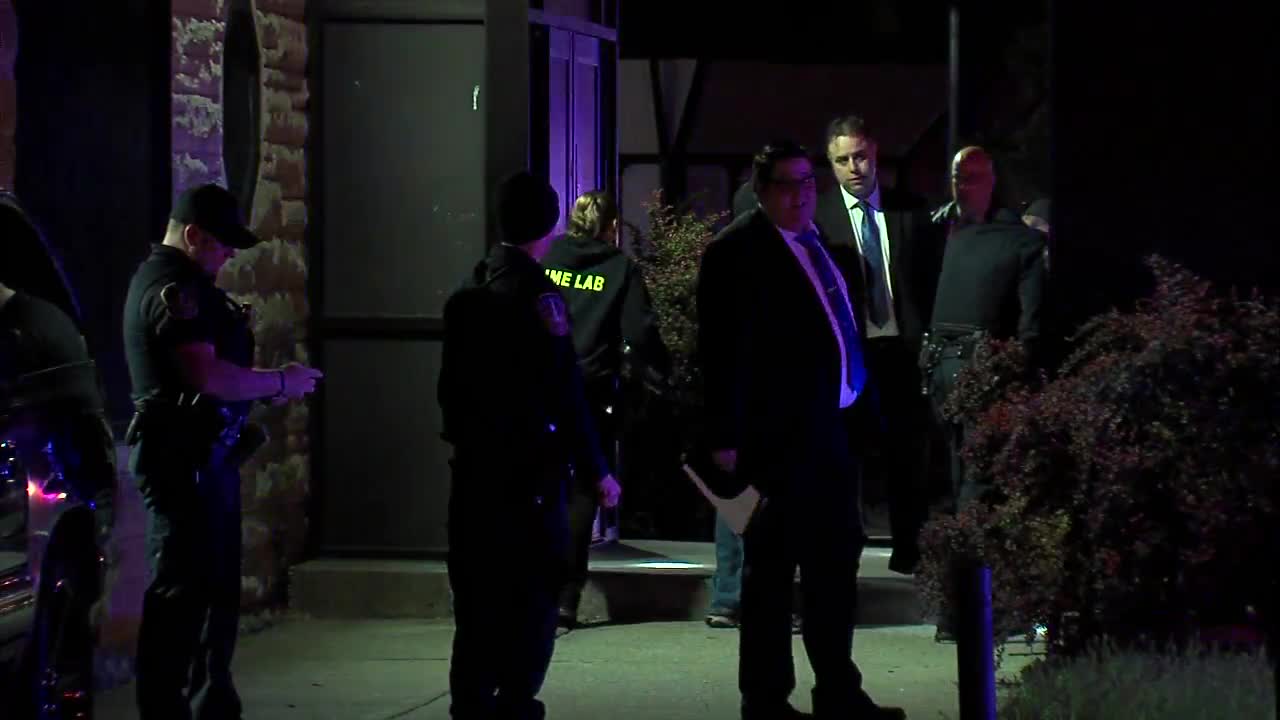 INDIANAPOLIS — Neighbors and nearby business owners are raising concerns after two men were shot and killed at a strip club early Saturday morning on the westside of Indianapolis.

Police are emergency personnel were called around 1 a.m. to Club Venus on the report of a person shot. They found two men, Charles Reeves II, 42, and William Walker, 23, who were dead outside when they arrived.

This shooting marks the fifth shooting at Club Venus since 2017. Some neighbors and nearby business owners are raising concerns over the trend of violence at the strip club.

"I wouldn't want somebody to put me out of business, you know what I mean," Pasquale's Pizza owner Linda Campbell said. "But I think if there is a problem going on down there they need to solve it, and solve it quick."

Some residents say they are alarmed by the trend of violence and want corrective action to be taken by police and the city.

Chamaree McElwain says she will remember Walker as someone who was always smiling and checking on people.

"He was a nice young man," McElwain said. "All those gunshots that happened, you probably thought more than two people that got killed."