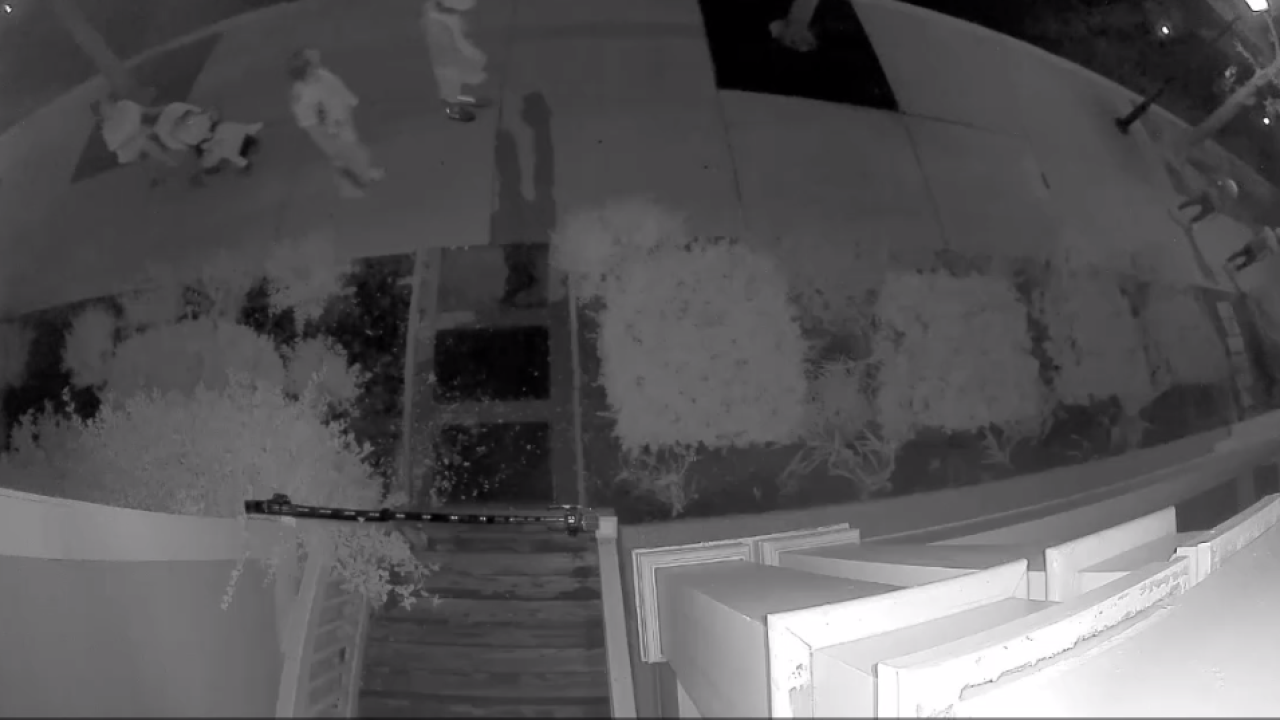 INDIANAPOLIS — The Indianapolis Metropolitan Police Department released a new surveillance video on Friday in connection to the murder of Jessica Doty-Whitaker.

IMPD is seeking the public's assistance in identifying or locating the people in the video seen below:

Detectives would like to speak to anyone who was in the area of the canal that night, or anyone with information regarding this incident. Police say the people in these photos may be witnesses or persons of interest in Doty-Whitaker's death.