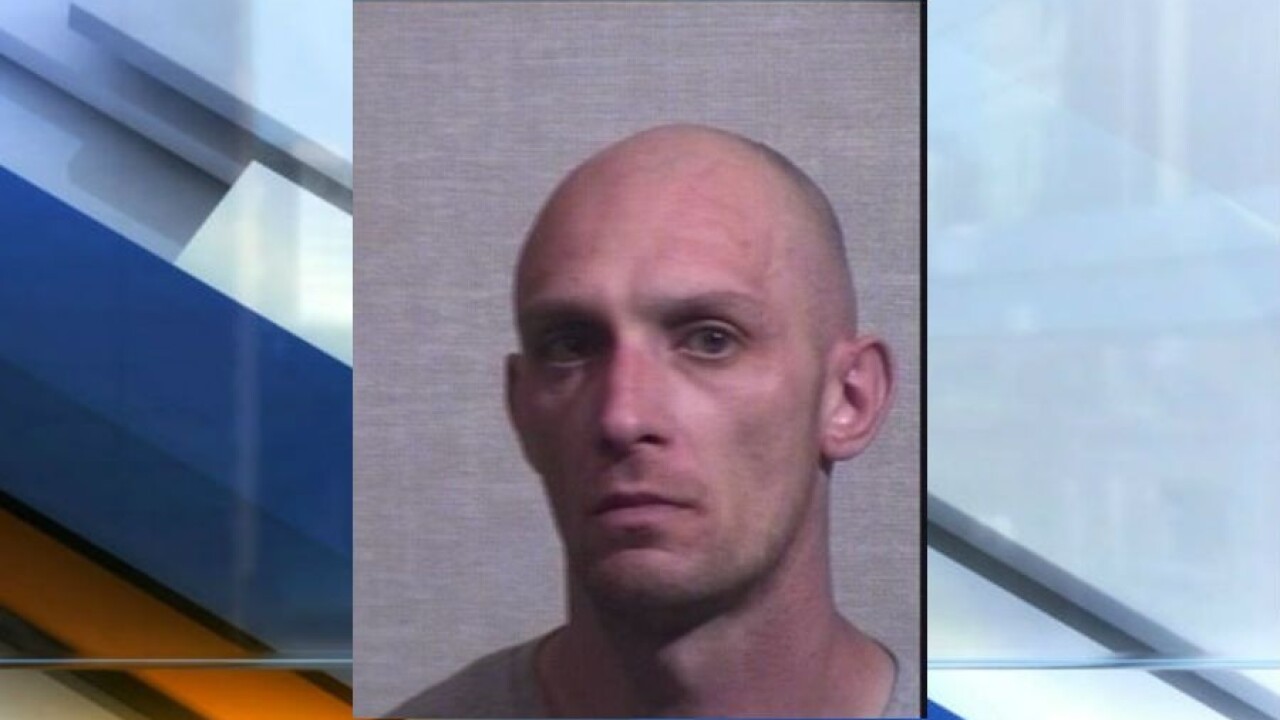 In March, a Silver Alert was issued for the missing 52-year-old man.

Alan Joseph Marantos, 34, was served an arrest warrant Thursday for murder, robbery, aggravated battery, abuse of a corpse, obstruction of justice, and intimidation, Wheeles said. He was charged on April 2 with robbery resulting in serious bodily injury, according to online court records.

Marantos was also preliminary charged with possession of methamphetamine, resisting law enforcement, and leaving the scene of a crash, stemming from his April arrest, Wheeles said. Formal charges have not been filed, according to online court records.

Marantos attacked Kirby at a home, put his body in a vehicle, and went to another location, detectives say. He then burned Kirby's body and put the remains in several places in Jennings County.