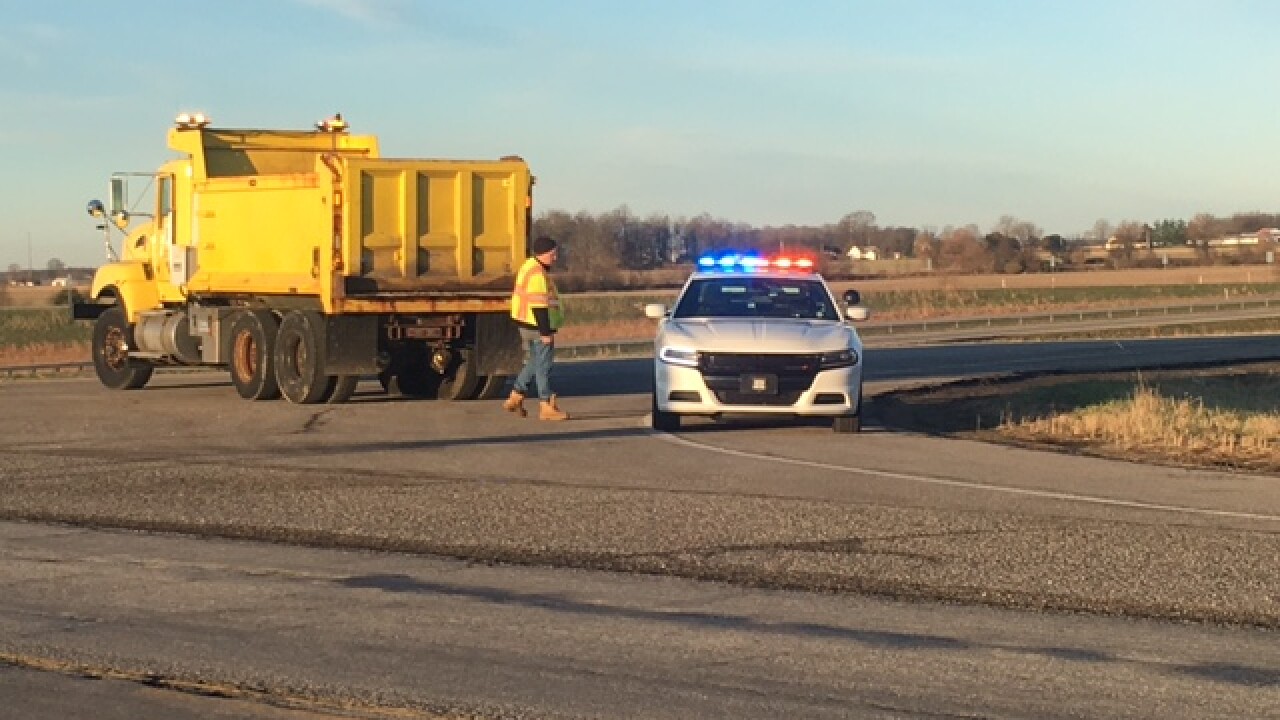 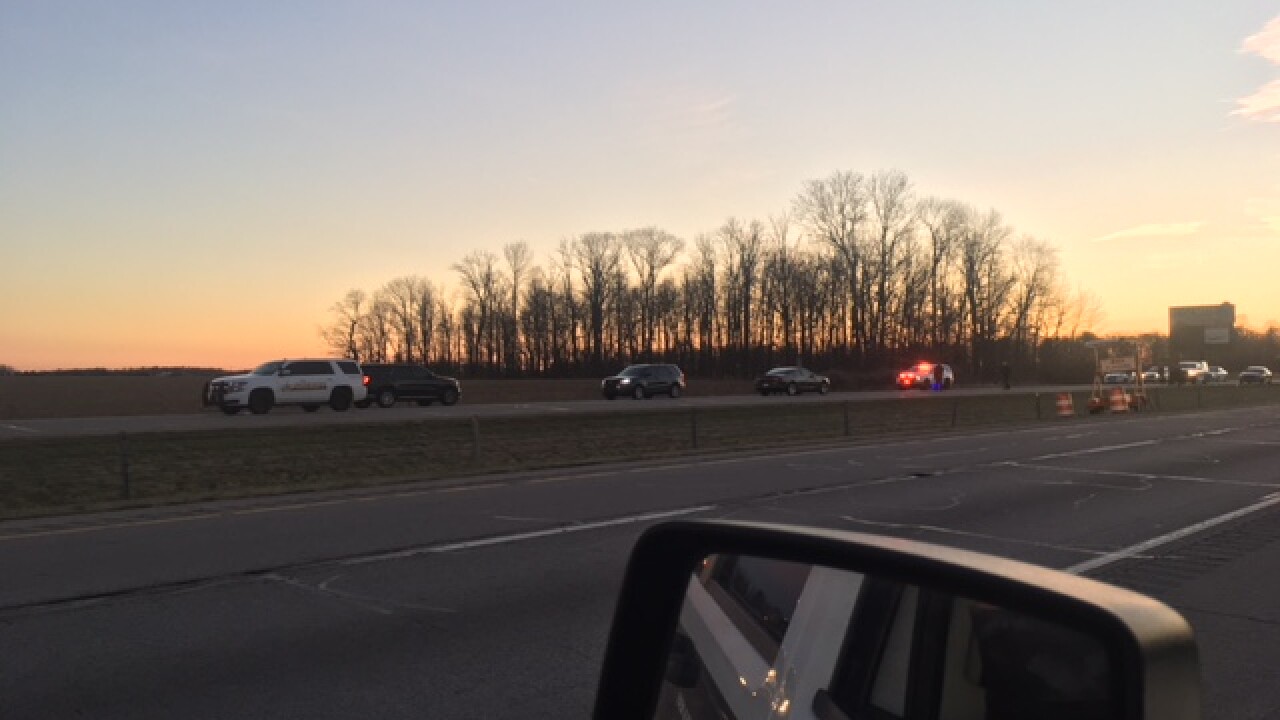 HENRY COUNTY — A man has died after an officer-involved shooting in Henry County early Tuesday morning.

A Henry County Sheriff's Department deputy responded around the 125 mile marker near New Lisbon and found a man, later identified as Michael Gulley, 32, walking in the median. Bowling said the deputy approached the man to see if he needed help and the Gulley produced a handgun and pointed it at the officer.

Shots were fired, according to Bowling and Gulley was struck. The deputy, who was not injured, immediately began rendering aide and called for help.

Gulley was taken to the hospital where he later died.

State Police say a vehicle they believe belonged to Gully was located in the median of I-70 on the west bound side around the 127 mile marker, just east of where the shooting took place. It is still unclear why Gulley was walking along the interstate or why he pulled a weapon on the officer.

The westbound lanes of the interstate were closed between Wilbur Wright Road and SR3 for several hours after the shooting.

The shooting remains under investigation by Indiana State Police.

All lanes of WB I-70 are closed between Wilbur Wright Rd & SR 3 in New Lisbon. ISP has shut this down to assist Henry Co. Sheriff’s Office with an incident. Working to gather more information.