Man dead after shooting Sunday on Indianapolis' west side 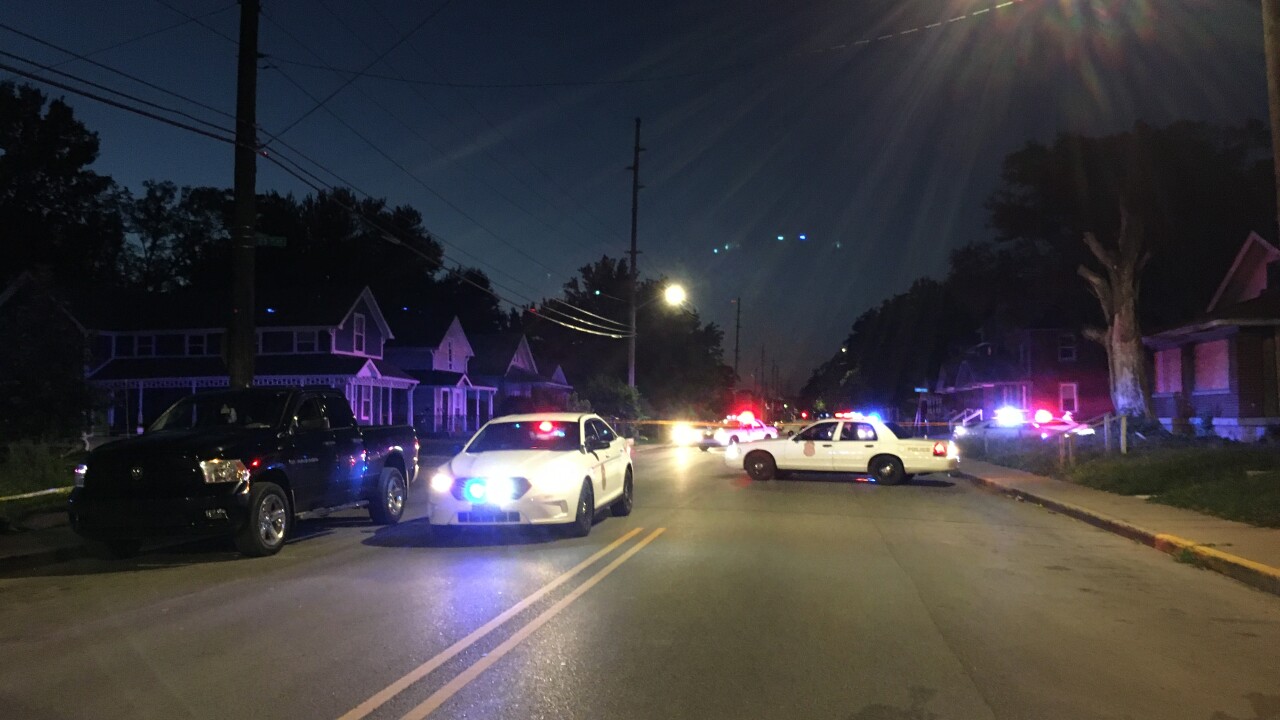 Mike Japowicz/RTV6 Photo
A person is dead after a shooting on Sunday, July 12, 2020, on the west side of Indianapolis. 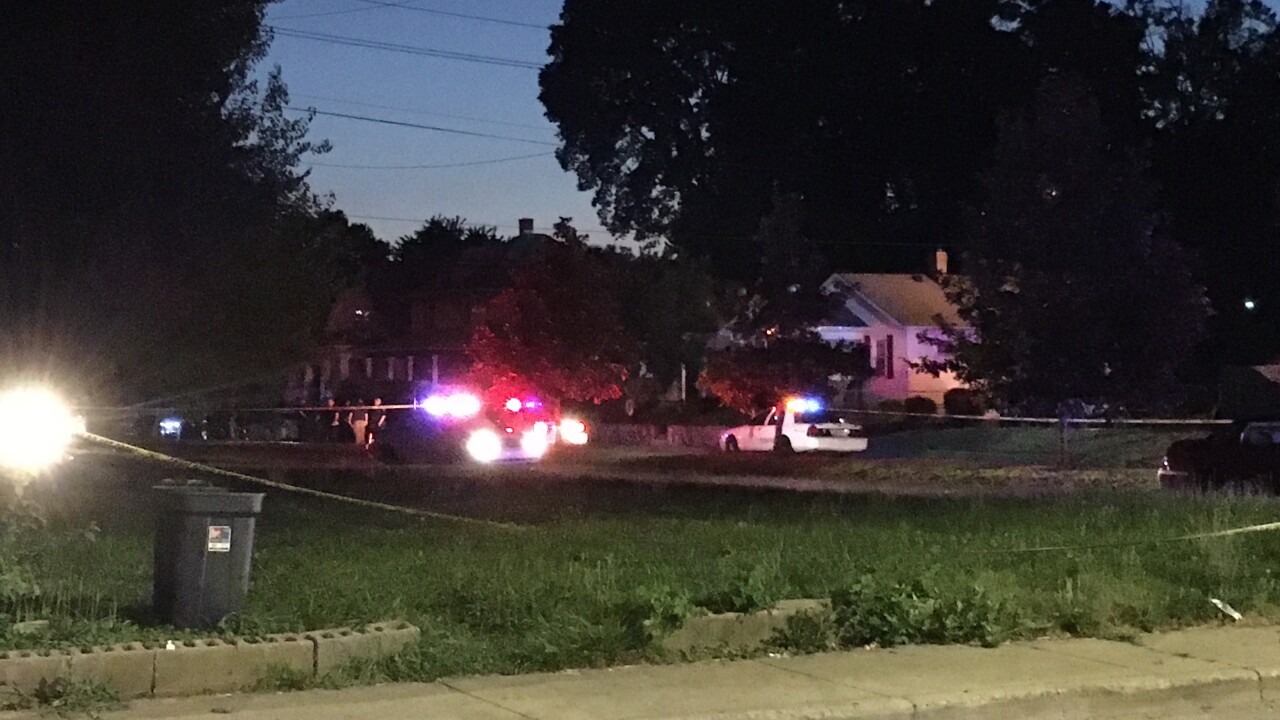 INDIANAPOLIS — A man is dead after a shooting Sunday night on the west side of Indianapolis.

Indianapolis Metropolitan Police Department officers heard gunshots being fired around 9:20 p.m. near the 2600 block of North Harding Street, an IMPD captain said at the scene.

Police found the man in critical condition when they arrived, IMPD Officer Michael Hewitt said in an email. They later died.

Detectives are still looking for a suspect, the captain said.

Anyone with information on the incident is asked to call IMPD or report tips anonymously to Crime Stoppers of Central Indiana at 317-262TIPS (8477).