One dead after short police pursuit on Indianapolis' northeast side 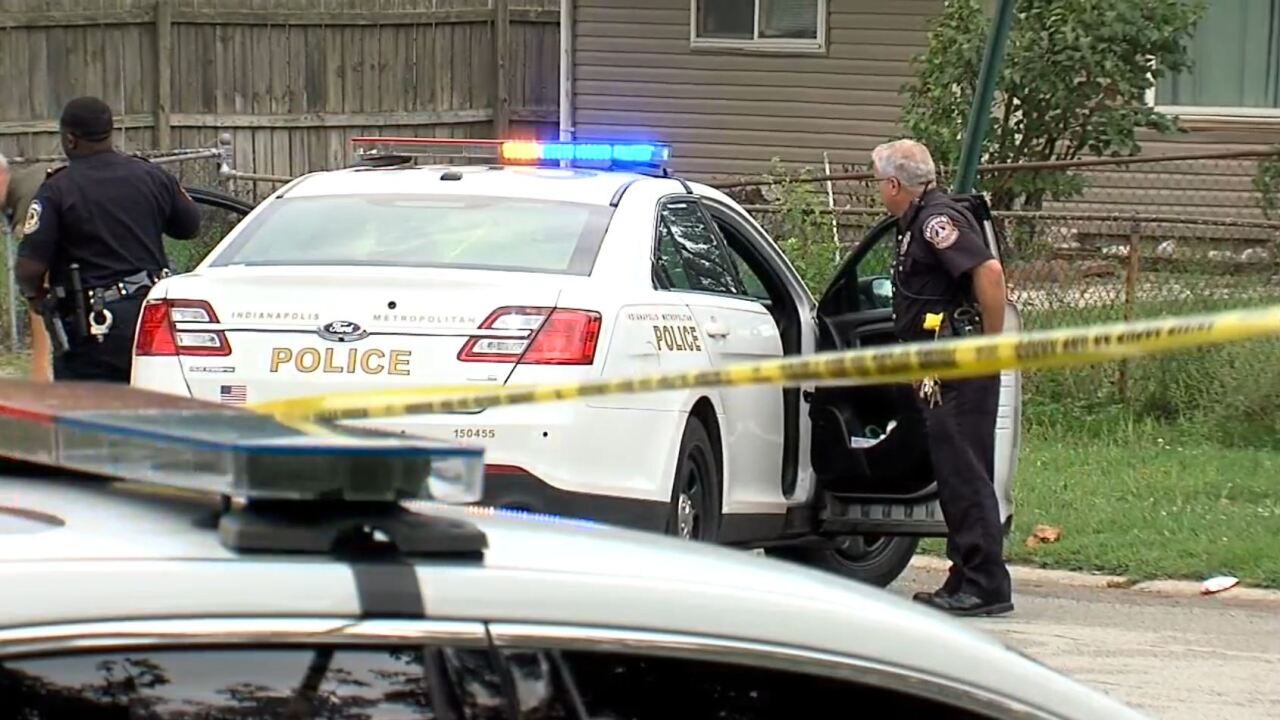 INDIANAPOLIS — One person is dead after a short police pursuit Sunday afternoon on the northeast side of Indianapolis.

The crash happened after a vehicle pursuit around 1:15 p.m. near East 42nd Place and Aspen Way, near North Franklin Road and Pendleton Pike, according to an IMPD officer on scene. The pursuit lasted about 10 seconds.

Officers were in the area on an unrelated drug investigation when they saw the driver commit an alleged traffic infraction, IMPD Sgt Grace Sibley said in a press release.

When officers attempted to pull the car over in the area of East 42nd Street and North Post Road, the driver took off at a very high-rate of speed, Sibley said. The car crashed into a tree and then a utility pole after it appears they lost control on the wet roads.

Crews from the Lawrence Fire Department were on scene.