One dead after triple shooting on Indianapolis' north side 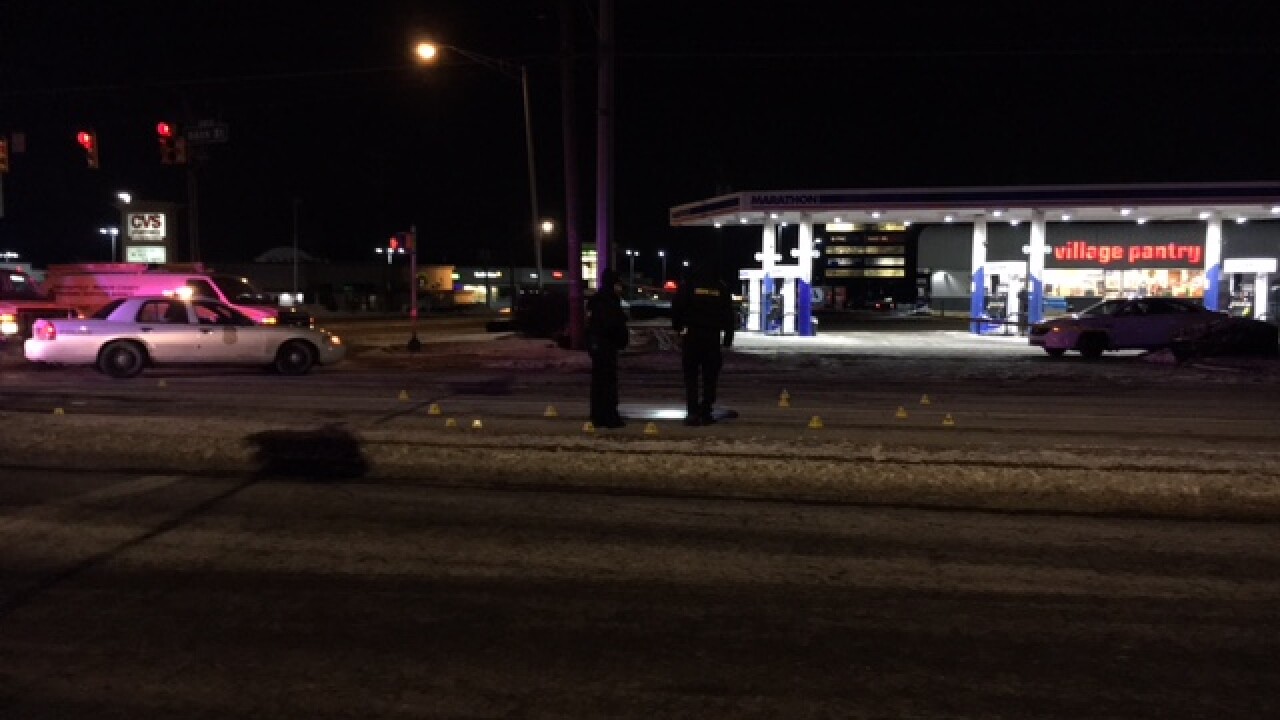 INDIANAPOLIS — One person is dead after three people were shot while sitting in a vehicle outside the Village Pantry early Tuesday morning.

Indianapolis Metropolitan Police Department officers were called to St. Vincent Hospital around 12:30 a.m. for a report of three people who showed up with gunshot wounds.

Investigators say the three people had been shot at a different location and then drove themselves to the hospital. One of those three later died from their injuries. That person's identity has not been released.

The condition of the other two victims is not known at this time.

Homicide detectives found a crime scene at 86th Street and Ditch Road and began canvassing the area for witnesses. So far no arrests have been made.