One dead, one injured in double shooting on Indianapolis' northeast side 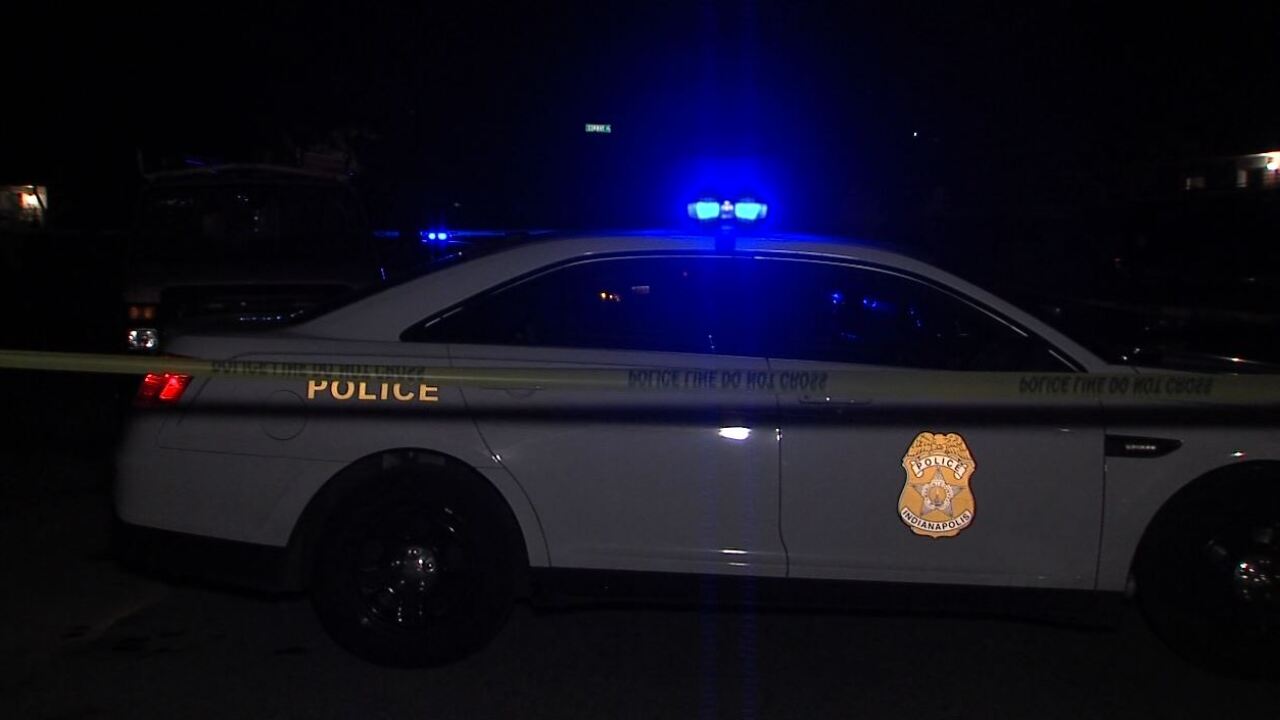 Mike Japowicz
A person was shot and killed on Saturday, September 28, 2019, on the northeast side of Indianapolis. Police say another person was seriously injured. <i>Mike Japowicz/RTV6 Photo</i>

INDIANAPOLIS — One person was killed and another was injured in a double shooting Saturday night on the northeast side of Indianapolis.

Indianapolis Metropolitan Police Department officers and emergency personnel were called around 9:45 p.m. to the 4000 block of Downes Drive, near East 42nd Street and Mitthoeffer Road on the report of a person shot, IMPD Officer Michael Hewitt said in a press release. When they arrived, they located two people who appeared to have been shot.

Derrick Marks, 35, was shot and killed in the incident, Marion County Chief Deputy Coroner Aflie Ballew said in an email.

One person was taken to the hospital in serious condition, Hewitt said.

Anyone with information is asked to call IMPD homicide detectives or Crime Stoppers of Central Indiana at 317-262-8477 (TIPS).