One dead, one injured, after altercation leads to shots fired, IMPD says 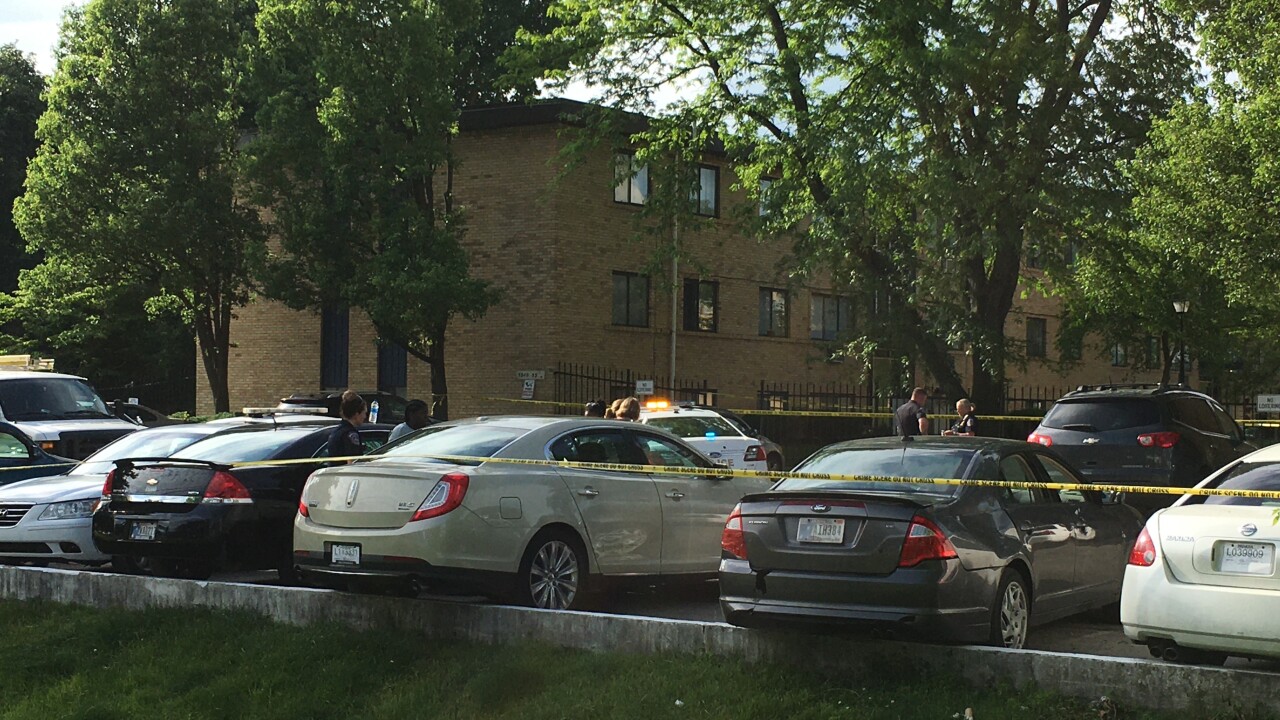 Mike Japowicz/RTV6 Photo
Indianapolis Metropolitan Police Department officers are investigating a double shooting on Sunday, May 24, 2020, on the city&#39;s east side. Anyone with information on the incident is asked to call police. 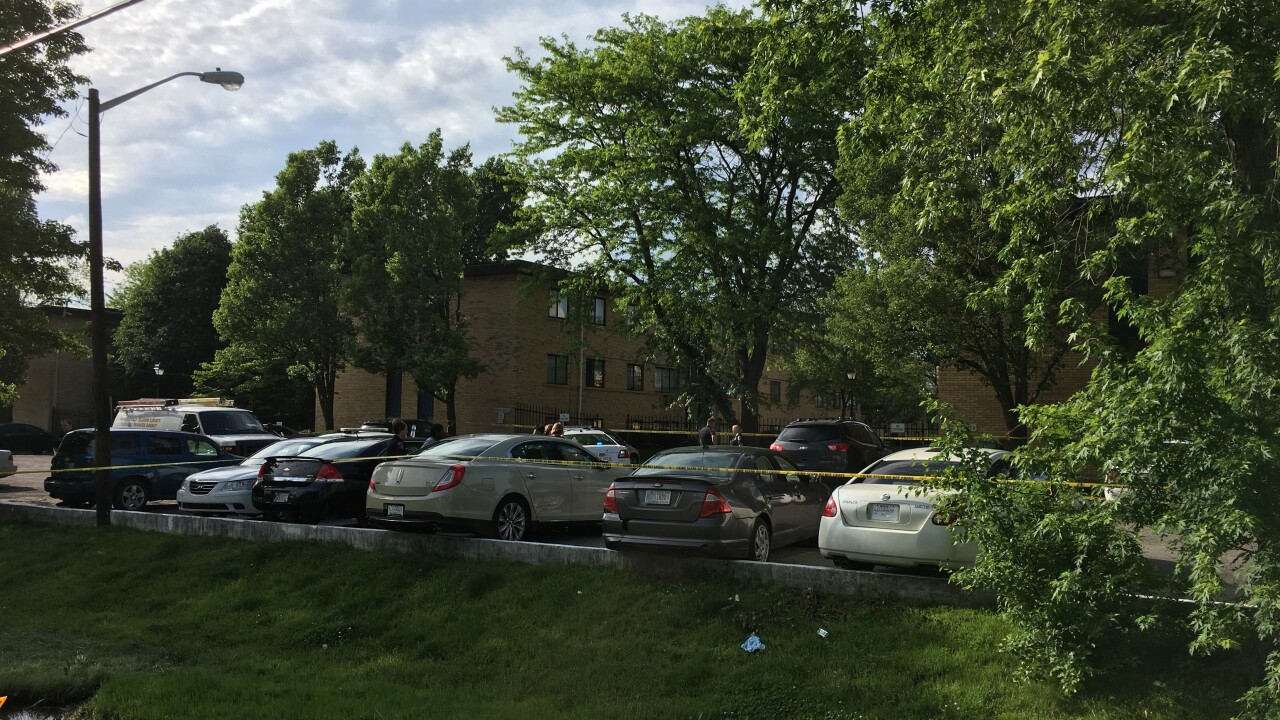 INDIANAPOLIS — A man is dead and another man is injured after an altercation led to shots being fired Sunday evening on the east side of Indianapolis, police said.

Indianapolis Metropolitan Police Department officers and emergency personnel were called around 5 p.m. to an apartment complex in 5300 block of East 21st Street, near North Ritter Avenue, on the report of two people shot, IMPD Sgt. Grace Sibley said in an email.

When they arrived, they located two men who appeared to be suffering from gunshot wounds, Sibley said.

A man later died and another man, in his 30s, was taken to Eskenazi Hospital in critical condition, IMPD East District Commander Richard Riddle said.