One killed in shooting on Indianapolis' west side, IMPD says 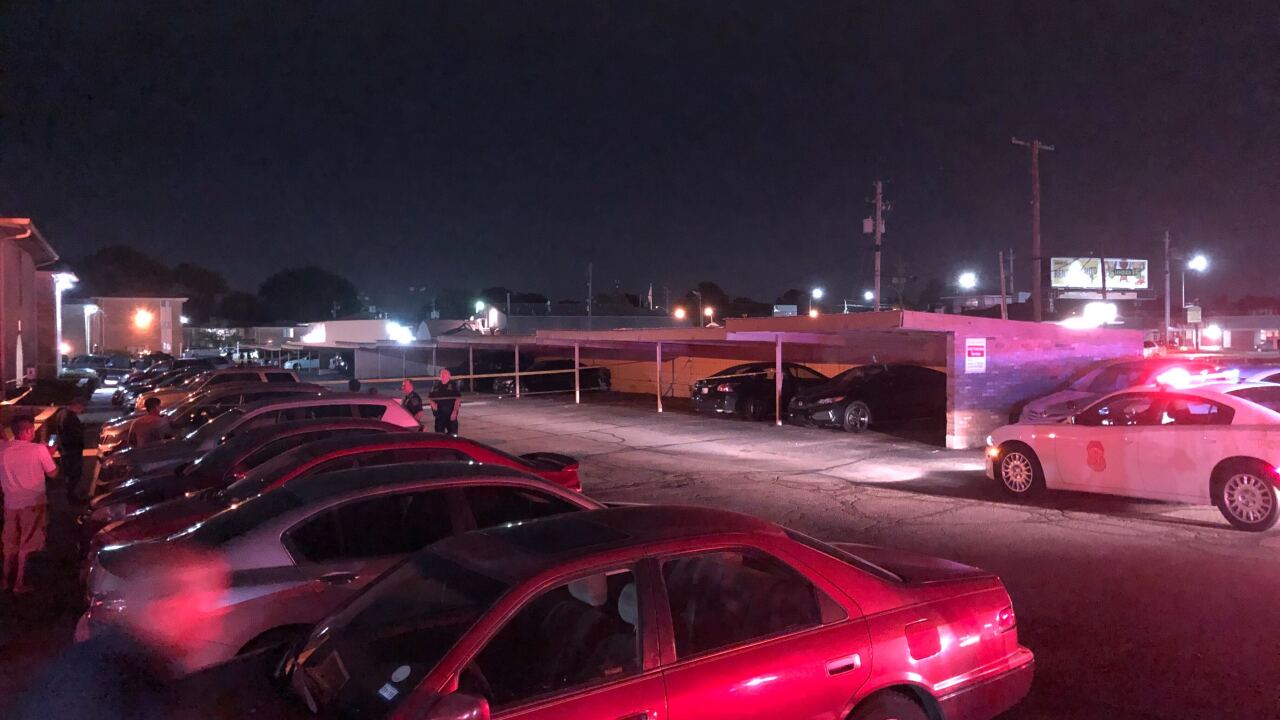 Dave Marren/RTV6 Photo
An investigation is underway after a person was shot and killed in a shooting on Wednesday, July 29, 2020, at an apartment complex on the west side of Indianapolis.

INDIANAPOLIS — A person was fatally shot Wednesday night at an apartment complex on the west side of Indianapolis, according to police.

The shooting was reported to Indianapolis Metropolitan Police Department officers around 9:45 p.m. in the 5400 block of Scarlet Drive, near West 34th Street and Moller Road, IMPD Officer William Young said in an email.

A person of interest was taken into custody, IMPD Maj. Harold Turner said at the scene.

Additional details have not been released.

Anyone with information is asked to call police or report tips anonymously to Crime Stoppers of Central Indiana at 317-262-TIPS (8477).