Man killed in shooting on northeast side of Indianapolis 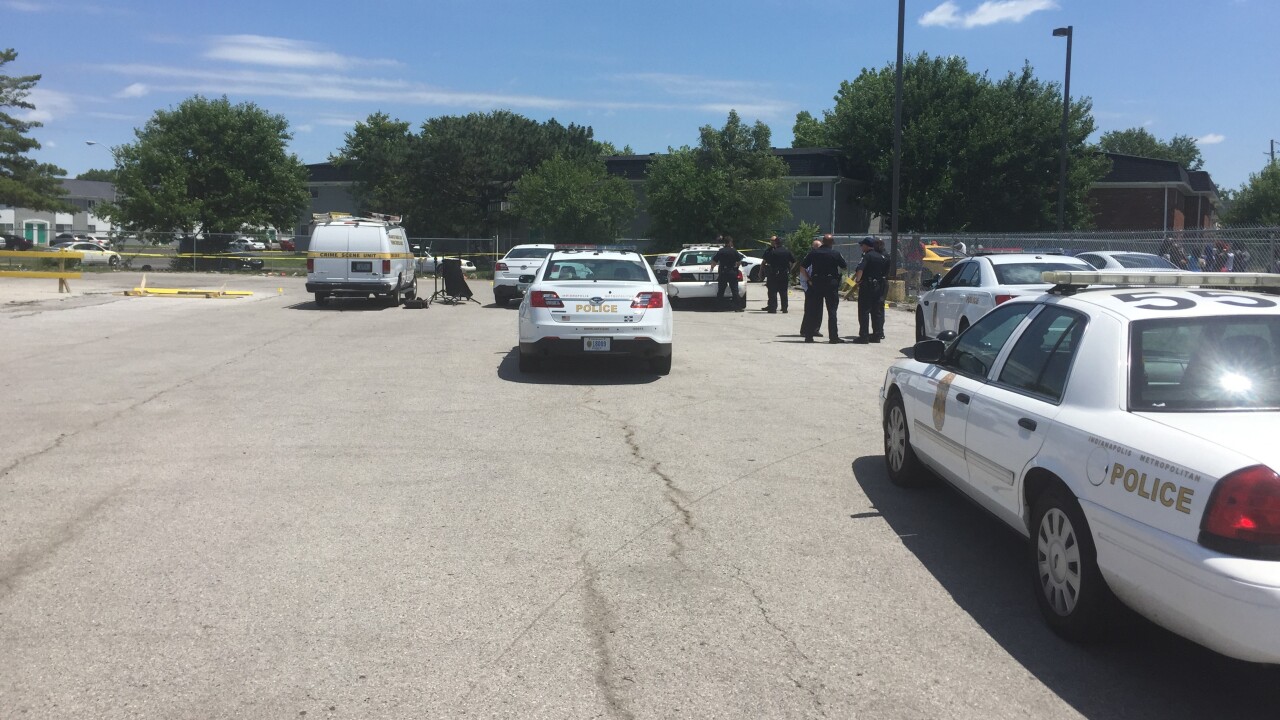 INDIANAPOLIS — A man was shot to death Saturday morning on the northeast side of Indianapolis.

According to information from the Indianapolis Metropolitan Police Department, officers were called to the 3800 block of North Post Road on a report of shots fired.

When they arrived, police found 18-year-old Michael Evans suffering from at least one gunshot wound. Evans was pronounced dead at the scene.

Police have not announced information about a suspect or what led to the shooting.

The man was the third person killed by gunfire in Indianapolis since 1:30 a.m. Saturday. Two men died and another was injured in a triple-shooting in the 2400 block of North Sherman Avenue.