Man shot and killed in latest Indianapolis murder, Thursday evening on northeast side

Happened near 34th and Arlington 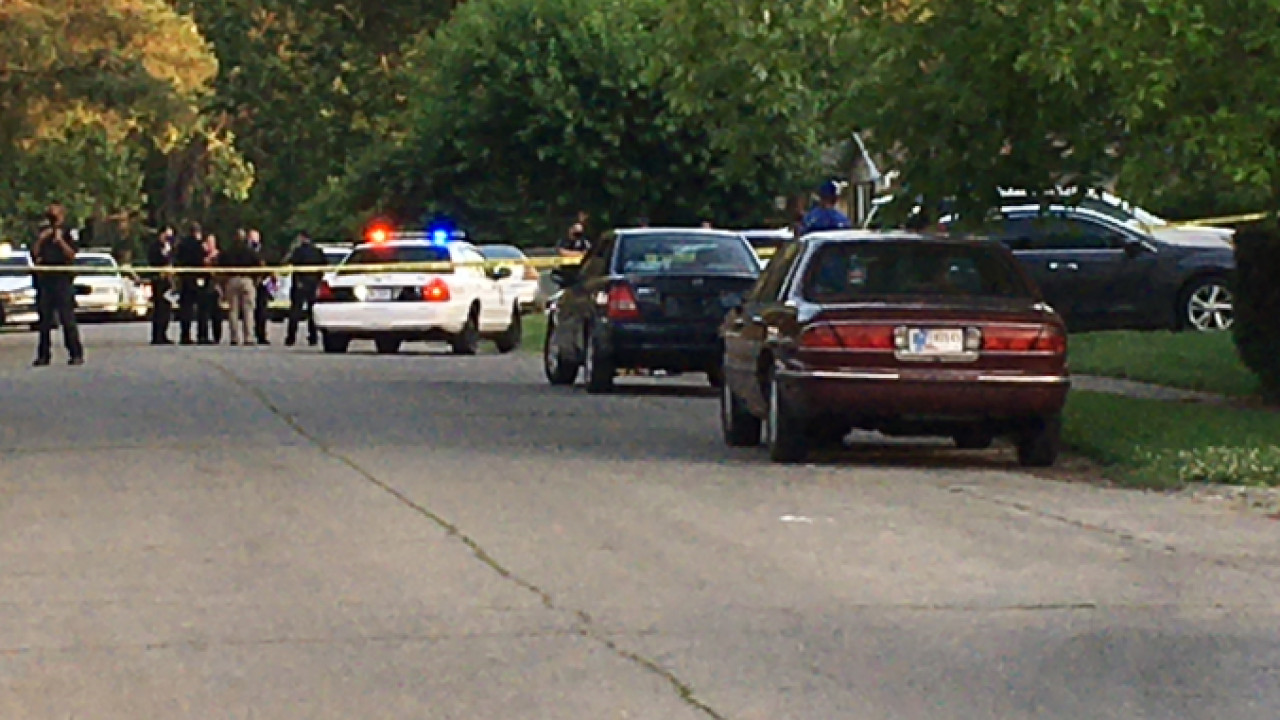 INDIANAPOLIS — One person is dead following a Thursday night shooting on the Indianapolis northeast side.

It happened just before 8 p.m. in the 3500 block of North Graham Avenue. That's near East 34th Street and North Arlington Avenue.

Indianapolis Metropolitan Police Department homicide detectives were quickly called to the scene as officers fanned out across the area looking for a possible suspect in a car.

The man was found dead in a car parked outside a house.

He has been identified as Michael Hicks, 24, Marion County Chief Deputy Coroner Alfie McGinty said in an email.

Anyone with information on the incident is asked to call IMPD or Crime Stoppers of Central Indiana at 317-262-TIPS.