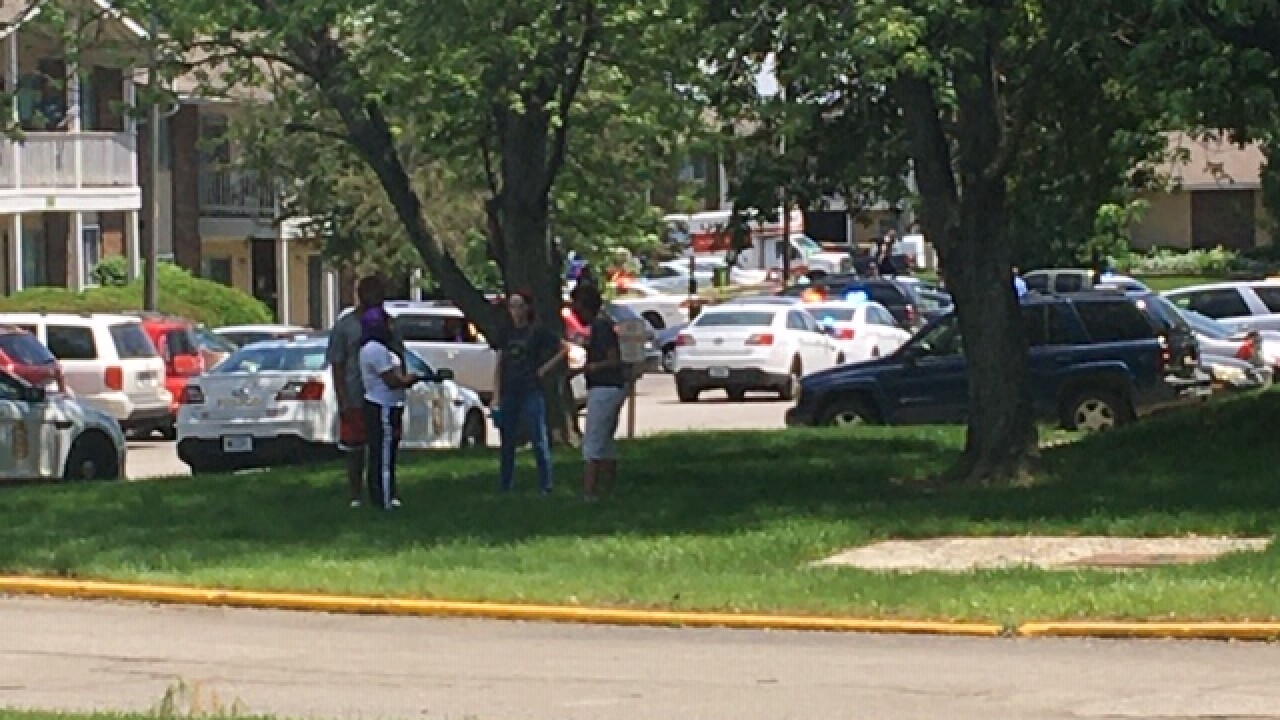 Police and residents gather at east side shooting scene

INDIANAPOLIS — Indianapolis Metropolitan Police Department detectives are trying to determine what prompted a serious shooting Tuesday afternoon at an east side apartment complex.

One person was shot and critically wounded, according to a department public information officer.

It happened before 1 p.m. near East 38th Street and North Mittheoffer Road, an area with more than it's share of violent crime.

The victim was rushed to Eskenazi Hospital.

Police have not said if an arrest has been made.