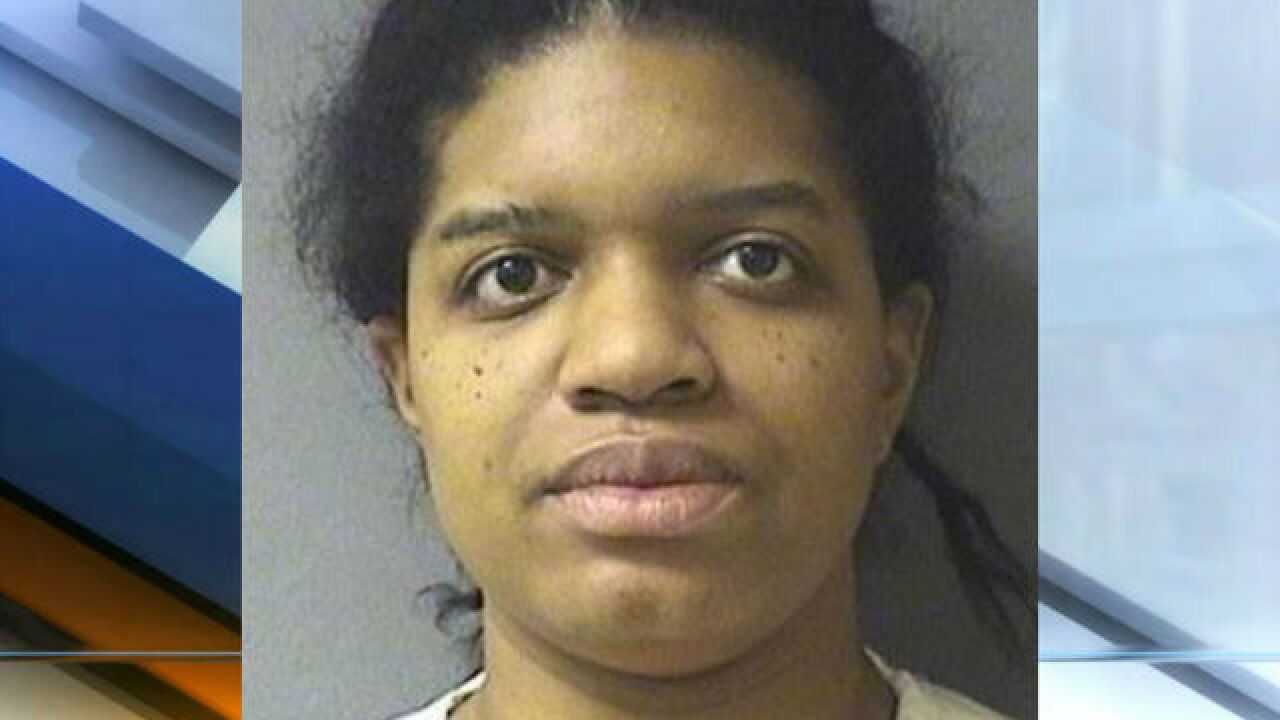 PENDLETON, Ind. -- A former corrections officer at the Pendleton Correctional Facility is facing felony charges alleging she became pregnant by an inmate while working at the prison.

In a probable cause affidavit filed in Madison County Circuit Court earlier this month, prosecutors accuse Elisha R. Smith, 31, of Indianapolis, of engaging in a sexual relationship with an inmate named Dontel Keys while she was serving as his caseworker.

Prosecutors allege the relationship took place up until October 2016, when Smith resigned from her post at the prison for a job at Marion County Community Corrections. Investigators said they found evidence of ongoing communication between the two until at least April 12, 2017.

Prosecutors also allege that the relationship between Keys and Smith produced a baby girl born on June 15, 2016.

At the time Smith and Keys met, Keys was serving a 20-year sentence for a 1998 conviction on charges of reckless homicide, criminal confinement and kidnapping. Investigators allege Smith used her position at Marion County Community Corrections to help Keys get his community corrections approved in June.

Investigators obtained DNA samples from Keys and the child which confirmed Keys’ paternity. In a subsequent interview, Keys allegedly admitted that he and Smith had a relationship during the time she was his counselor.

On Dec. 7, Madison County prosecutors filed charges of official and sexual misconduct against Smith. Smith was taken into custody on Monday. As of Wednesday afternoon, she was being held at the Madison County Jail on a $20,000 surety bond.