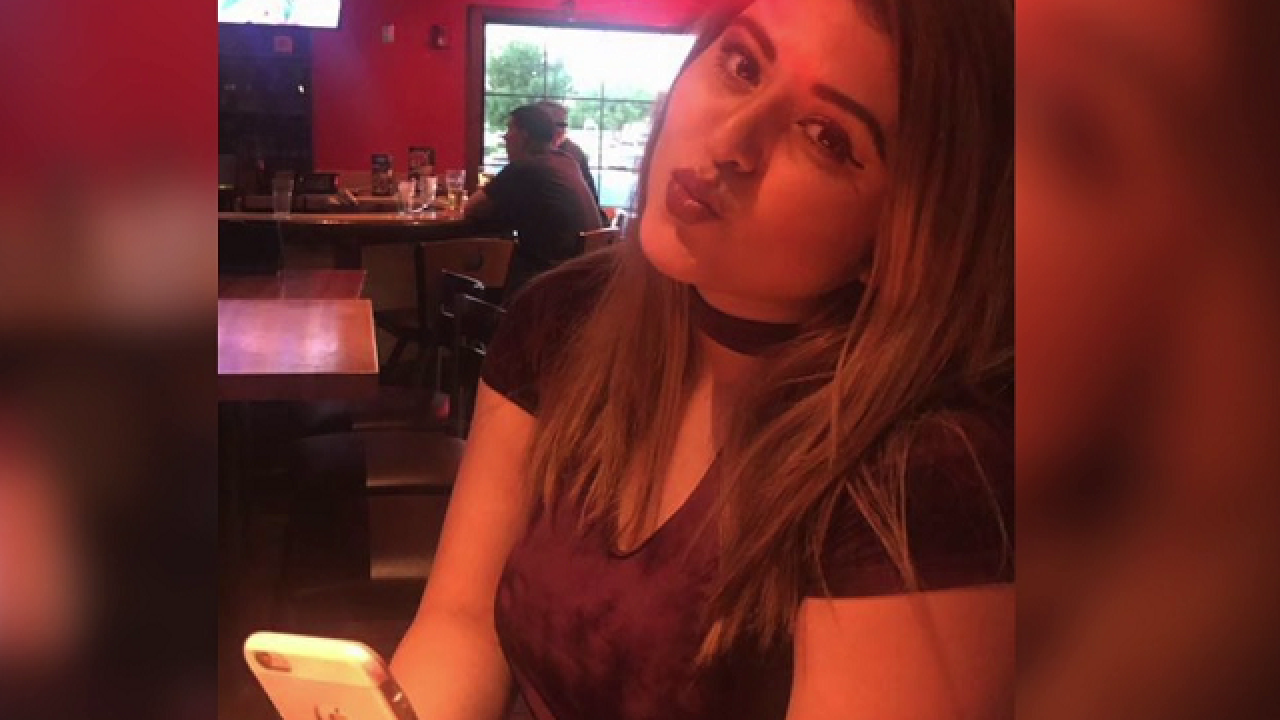 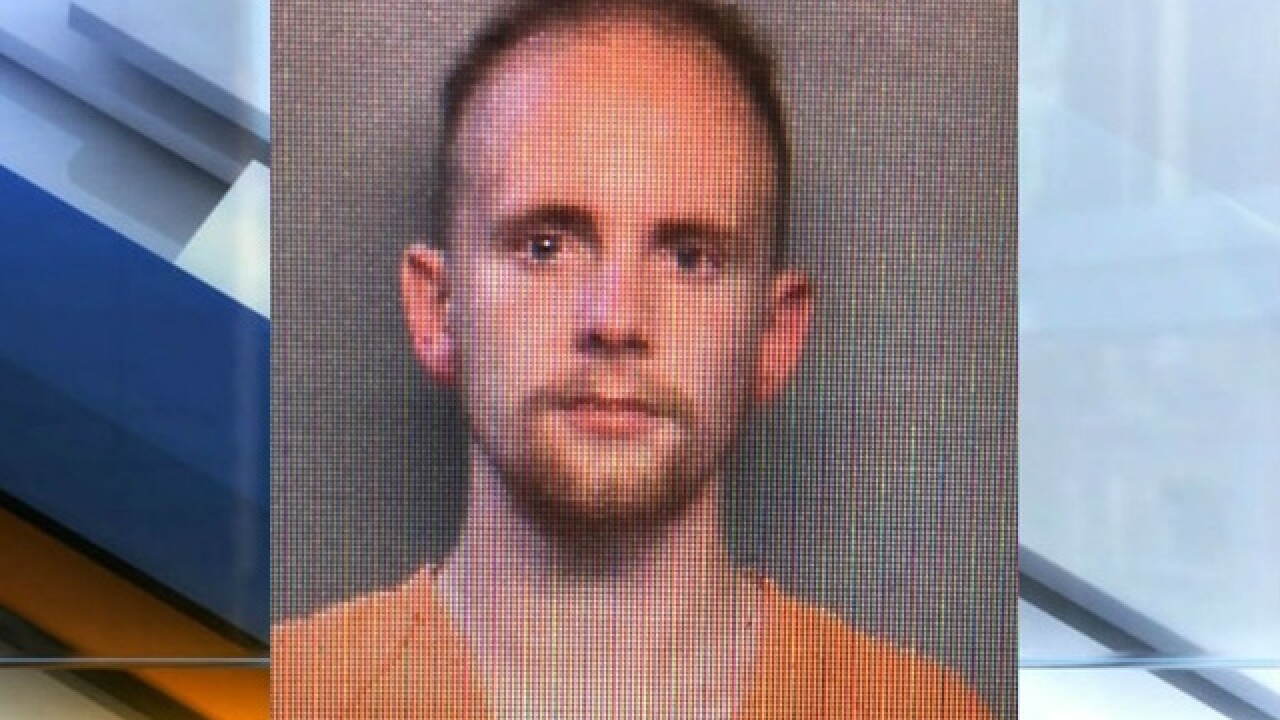 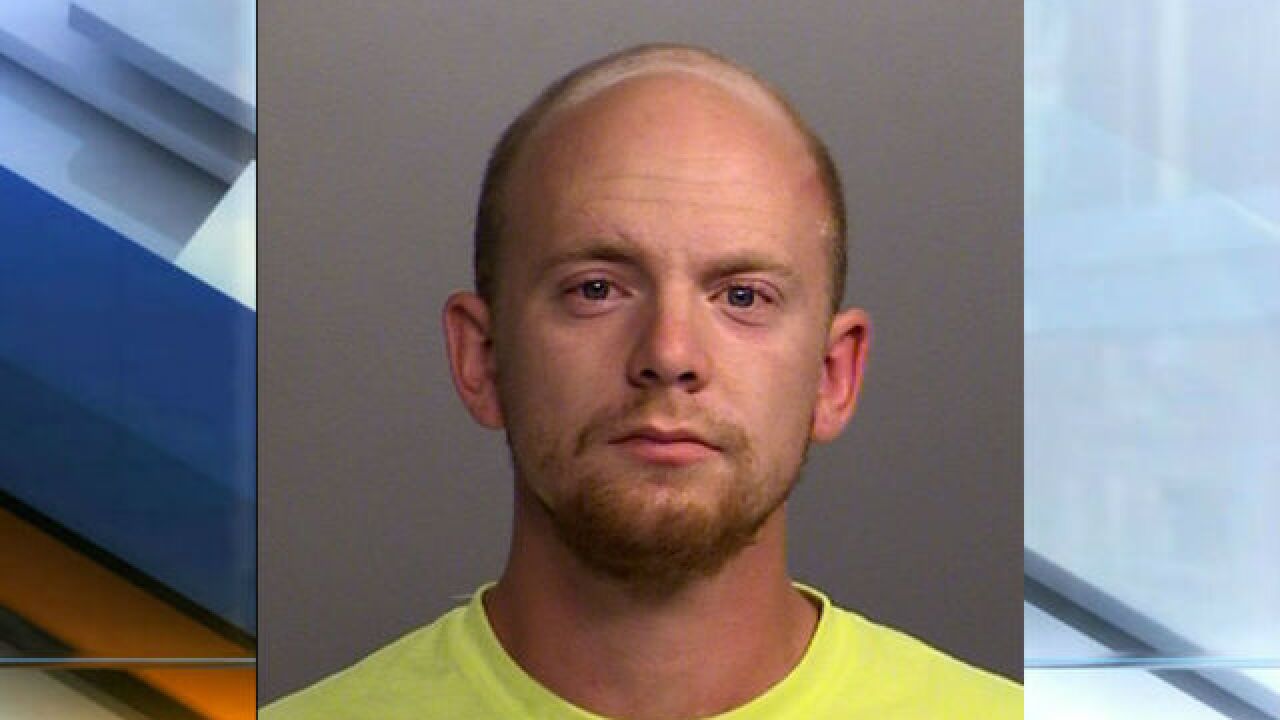 INDIANAPOLIS -- A woman stabbed to death in the gym of her Indianapolis luxury apartment complex opened the door for her suspected killer, new court documents show.

According to a probable cause document released Monday morning, 25-year-old Cody Weir walked into the 9 on Canal apartment complex at around 2:45 a.m. Friday and knocked on the locked door of the gym where 23-year-old Carina Rodriguez was working out. Rodriguez let him into the room, and Weir said, "Thank you," he told police.

Weir then got a drink of water from a nearby fountain "to calm myself down," then swung at her with a knife in his hand. He told police she fell down and told him to take her belongings, according to the court document.

Weir also told police he still had a key fob for the building with his car keys, as he used to have a friend who lived there.

Weir was arrested Friday night in connection with the death of Rodriguez. He has been charged with murder. His initial hearing took place on Tuesday. Weir's trial is scheduled for December 11.

Weir was charged with rape, burglary and criminal confinement in Hendricks County in 2013, but was found not guilty on all charges. He was also a member of the National Guard but failed to meet standards set at basic training and was discharged. Apparently it happened earlier this year, according to Call 6 Investigates Rafael Sanchez.

Rodriguez was found at the 9 on Canal apartments on 9th Street just after 6:30 a.m. Friday. Police found her with "obvious signs of trauma." On Monday, the Marion County coroner ruled the cause of death as stabbing. The Brightwood College in Indianapolis community is deeply saddened by the death of Carina Rodriguez. Carina was a kind person and a diligent student who was well-liked by her peers and teachers. Our thoughts and prayers are with Carina’s loved ones. The school will make grief counselors available to our students, instructors and staff, as needed, to help them through this difficult time.

9 on Canal is a luxury apartment complex on the Indy canal that features amenities such as a coffee shop, a Crossfit gym and a Burgerhaus restaurant.