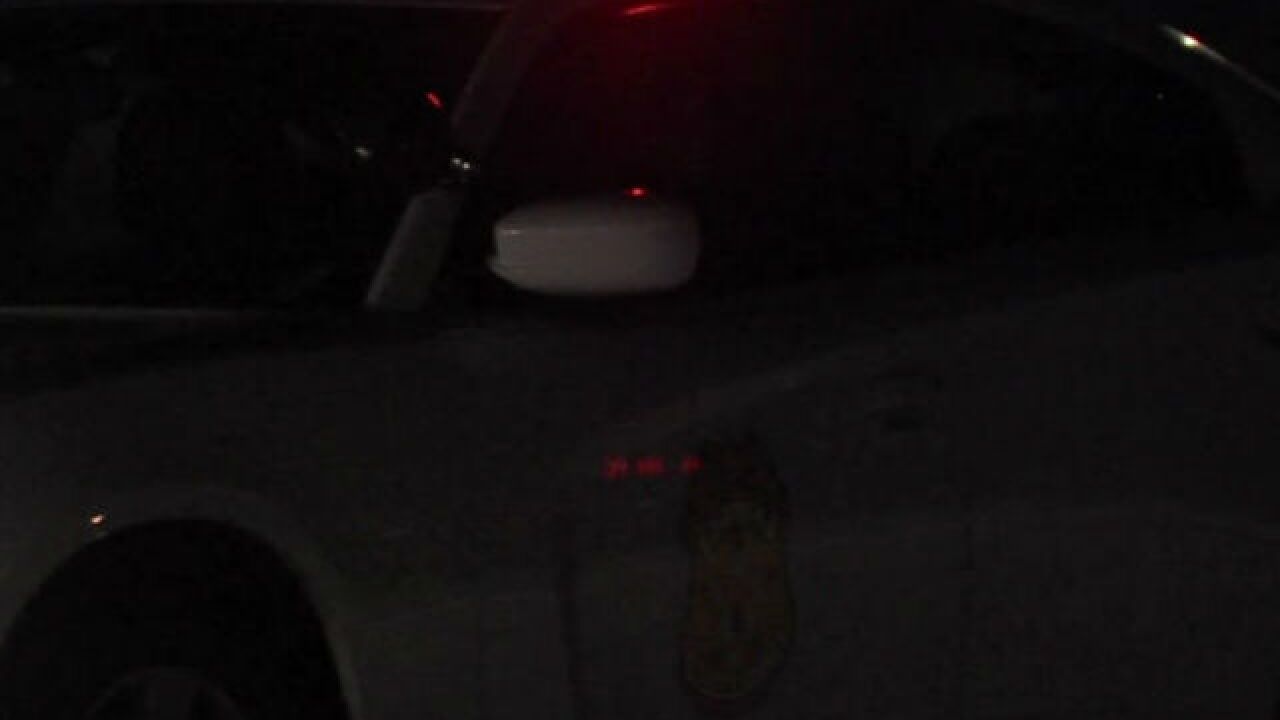 INDIANAPOLIS -- An Indianapolis man was arrested Thursday in connection with a shooting death earlier this month.

The shooting happened at about 2 a.m. on Aug. 18 in the 6400 block of W. Washington Street. Police responded to the Krave Event Complex, where a Moneybagg Yo concert was going on.

When they arrived, they found 34-year-old Roddrick Faulkner suffering from a gunshot wound to the back.

He was transported to Eskanzi Hospital in critical condition, where he died.

Christopher Whitfield, 31, has been charged with murder and carrying a handgun without a license.