Man dies after stabbing on southeast side of Indianapolis 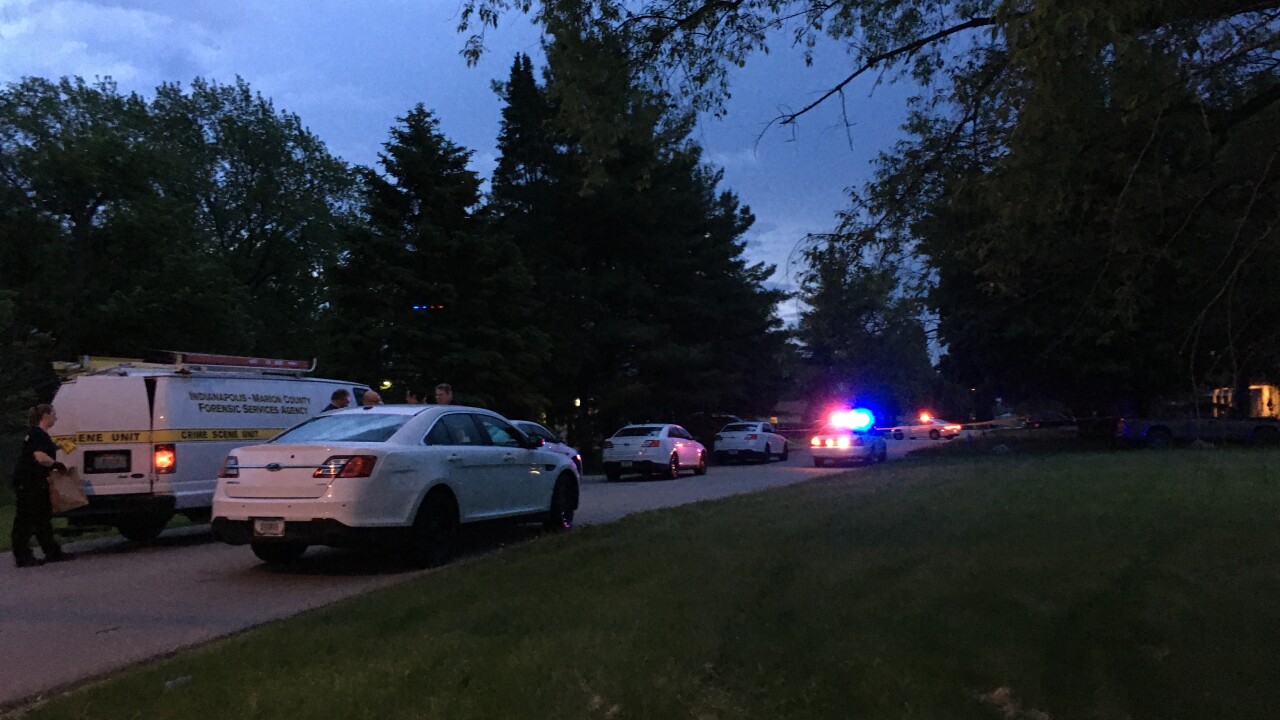 Mike Japowicz/RTV6 Photo
A man died after a stabbing on Sunday, May 25, 2020, on the southeast side of Indianapolis. The incident is being investigated as a homicide, according to IMPD.

INDIANAPOLIS — A man is dead after a stabbing Sunday evening on the southeast side of Indianapolis.

Indianapolis Metropolitan Police Department officers were called around 7 p.m. to the 3200 block of South Oxford Street, near South Keystone and East Troy avenues, to investigate the incident, IMPD Sgt. Grace Sibley said in an email.

Officers later located a man who appeared to be suffering from at least one stab wound, Sibley said.

The man was found in front of a house in the area, an officer said at the scene.

The incident is being investigated as a homicide, Sibley said.