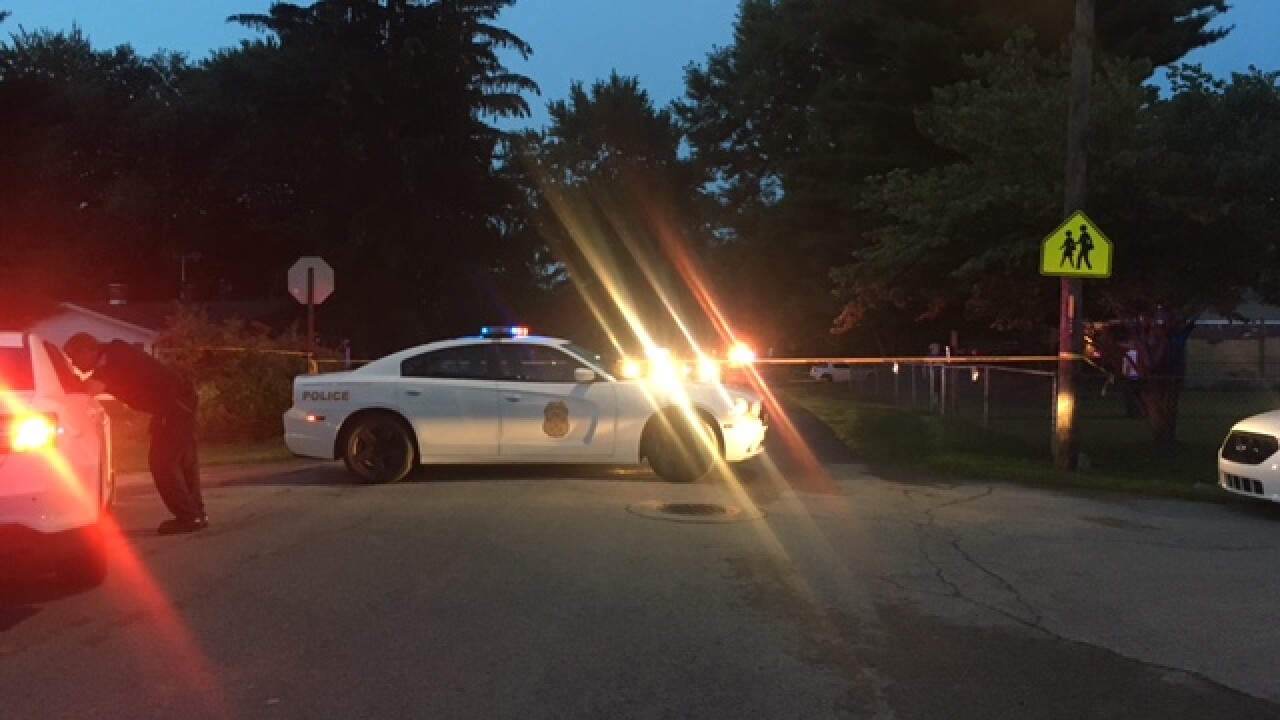 INDIANAPOLIS — A death investigation is underway after a person was found dead on the city's east side.

Indianapolis Metropolitan Police Department officers were called to the 1700 block of Bolton Avenue just before 6 a.m. for a report of a "person down."

Arriving officers located an unresponsive victim. They were pronounced dead at the scene. No identities have been released.

The circumstances surrounding the death are still under investigation by IMPD.