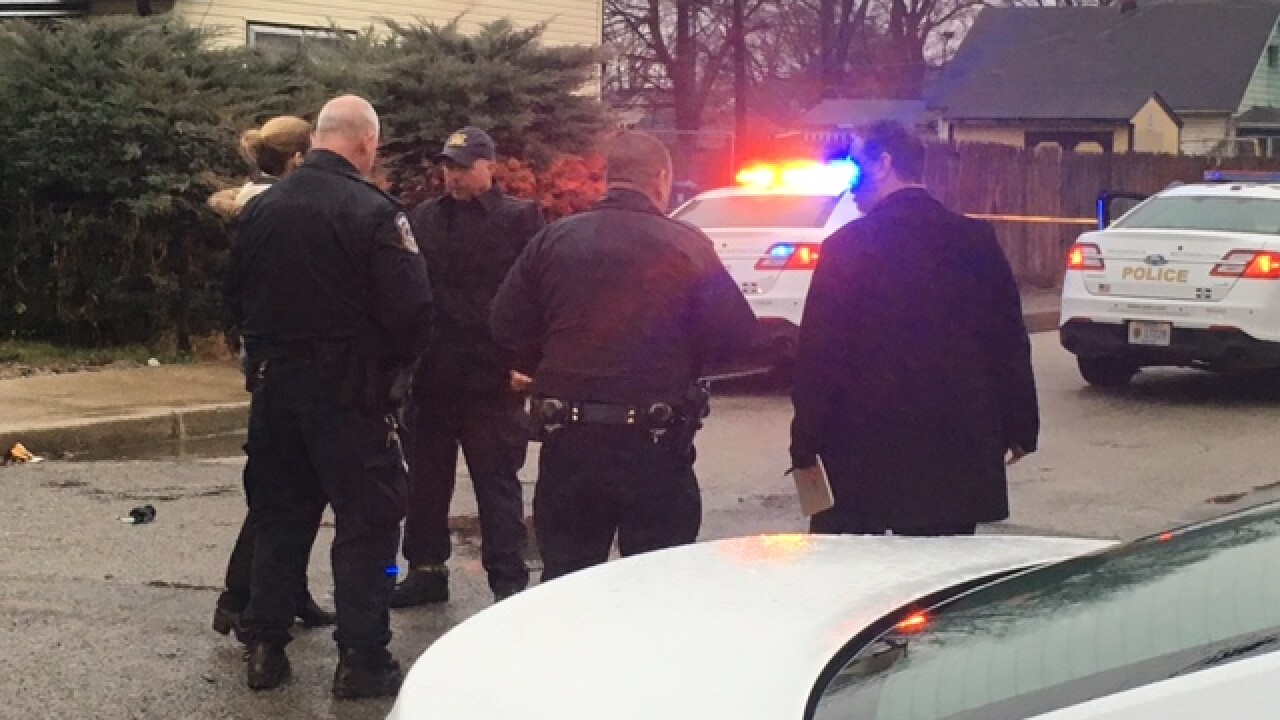 Shea Goodpaster/RTV6
One person is reportedly in critical condition after a shooting at Miller and Hiatt streets in Indianapolis on Monday, Dec. 31, 2018. 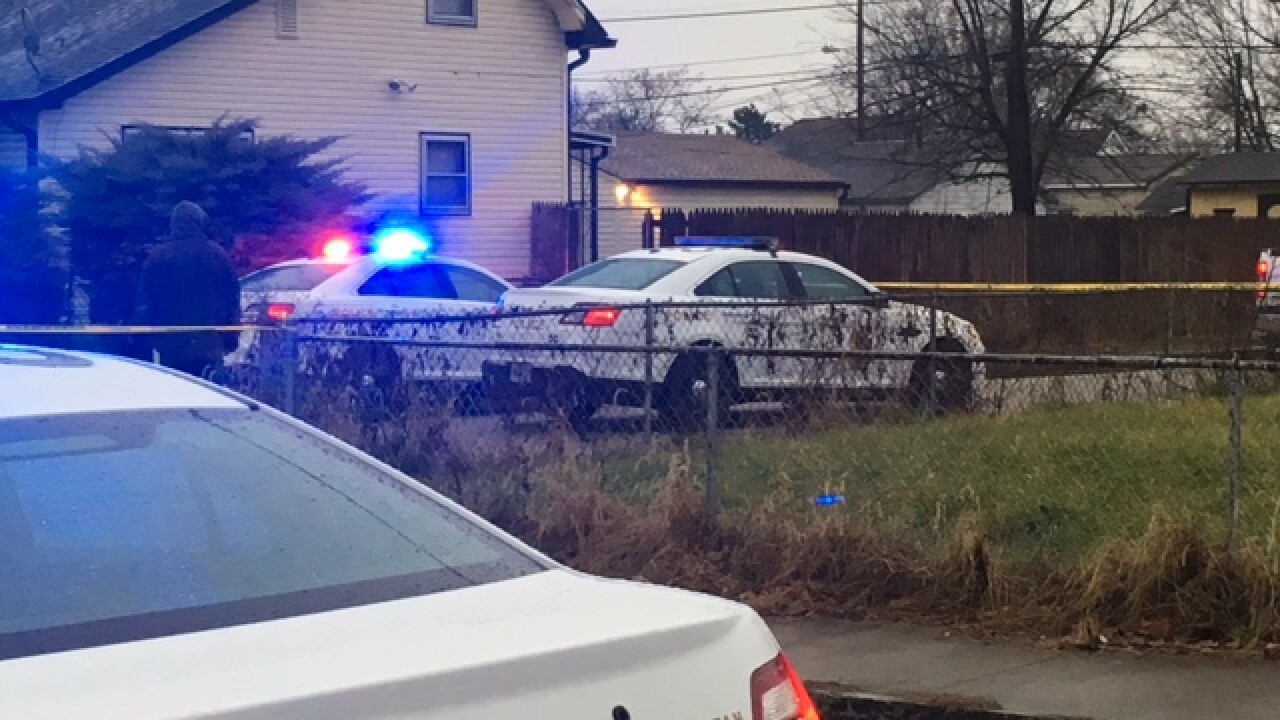 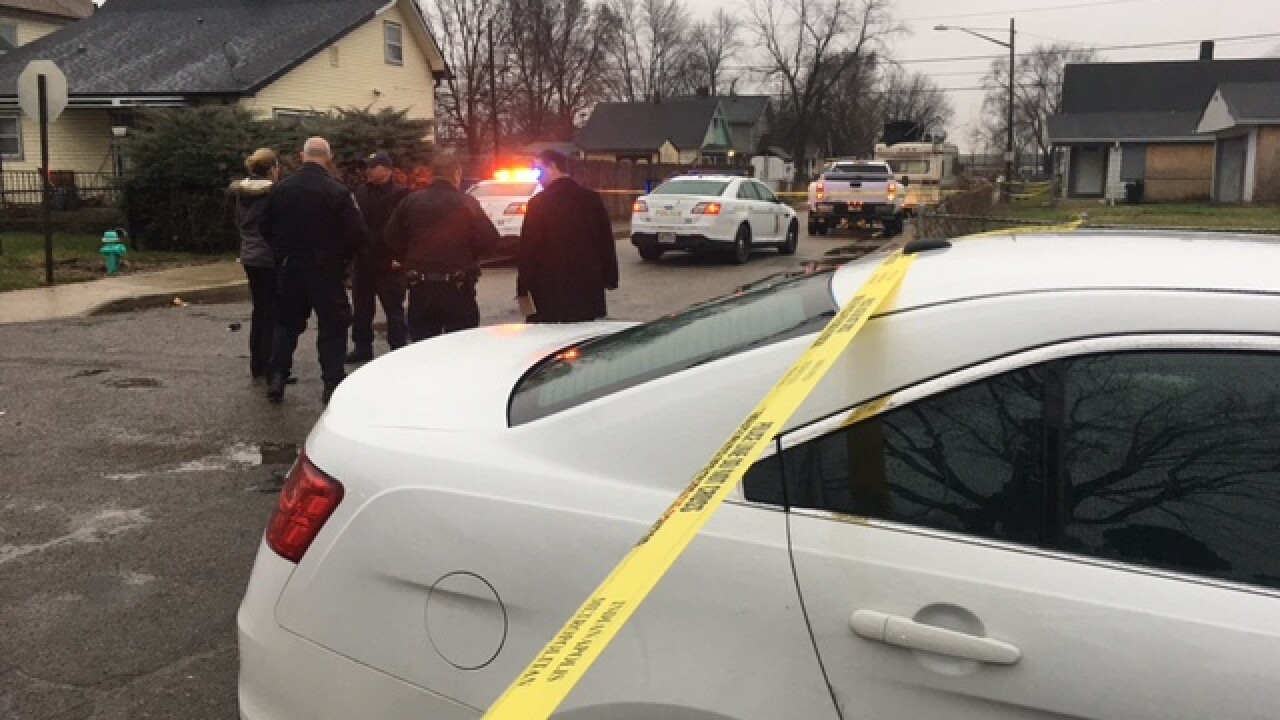 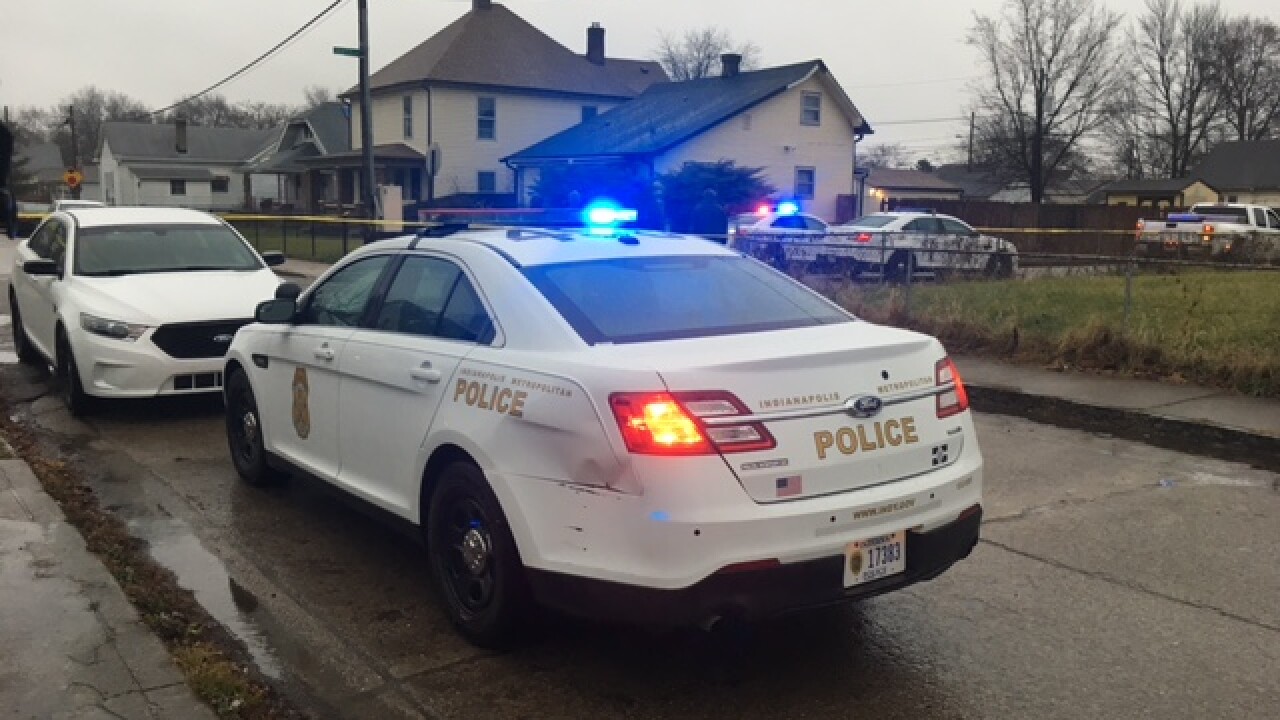 INDIANAPOLIS — A 35-year-old man who was shot Monday morning became the final homicide in Indianapolis for 2018.

According to a spokesman for the Indianapolis Metropolitan Police Department, the shooting happened shortly before 8:30 a.m. Monday in the area of Hiatt and Miller streets.

IMPD spokesman Sgt. Jim Gillespie said when officers arrived on scene they found an individual in the driver's seat of a tow truck who had been shot. The victim was taken to the Eskenazi Hospital in critical condition where he later died.

"The shooter did remain on scene and is cooperating with investigators at this time as well," Gillespie said. "We have homicide detectives out here canvassing the area for any witnesses that might have seen something and are working to piece this investigation together as best they can."

The 32-year-old alleged shooter was arrested and preliminarily charged with murder.

The Marion County Coroner identified the victim as Steven Wooden, 35, and has ruled his death a homicide.

The shooting remains under investigation by the Indianapolis Metroplitan Police Departmnet.