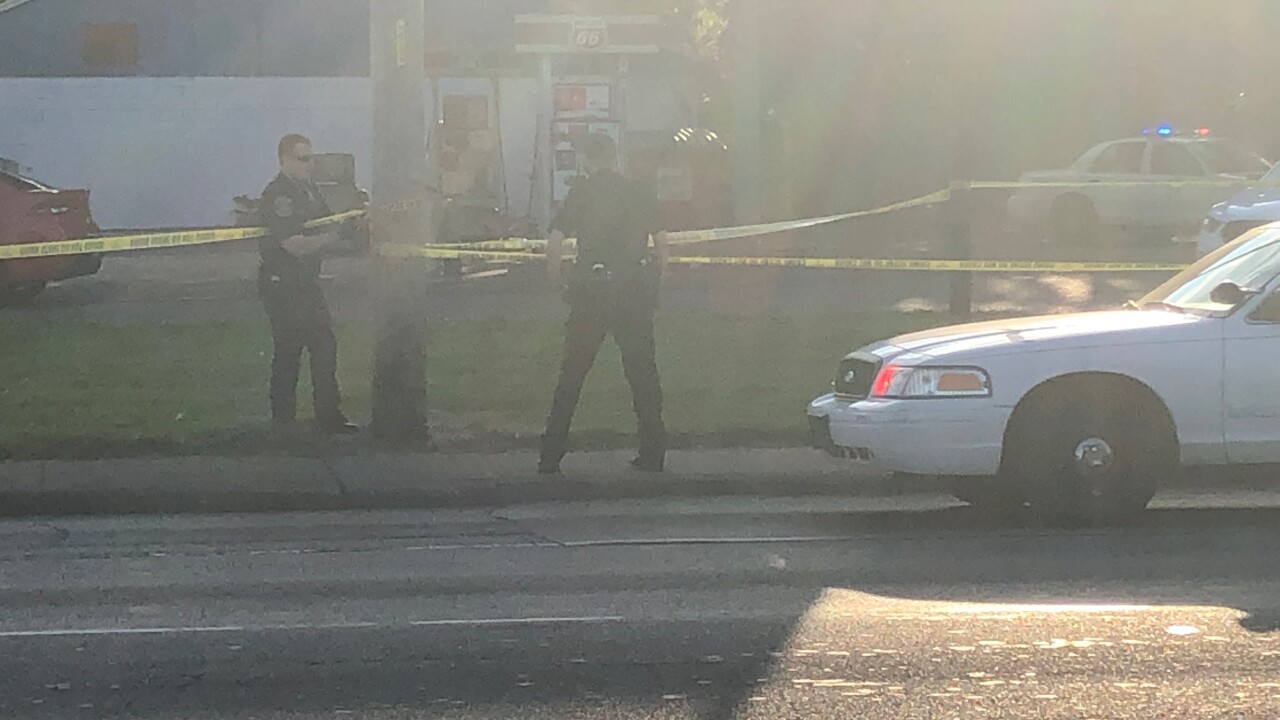 Dave Marren/RTV6 Photo
Police in Indianapolis are investigating after a person was shot on Friday, May 22, 2020, on the northeast side of Indianapolis. The victim is in critical condition.

INDIANAPOLIS — A woman died Saturday after a shooting Friday evening on the northeast side of Indianapolis.

Indianapolis Metropolitan Police Department officers are investigating after a woman suffering from at least one apparent gunshot wound was found around 7:30 p.m. Friday in the 3400 block of North Keystone Avenue, IMPD Sgt. Grace Sibley said in an email.

The woman was taken to a local hospital in critical condition, Sibley said.

Detectives were looking at three possible crime scenes to find out where she was shot, IMPD Capt. Rebecca Lake said.

It was later determined the incident happened in the 3500 block of East 38th Street, Sibley said.