Person dies after shooting on Indianapolis' northeast side 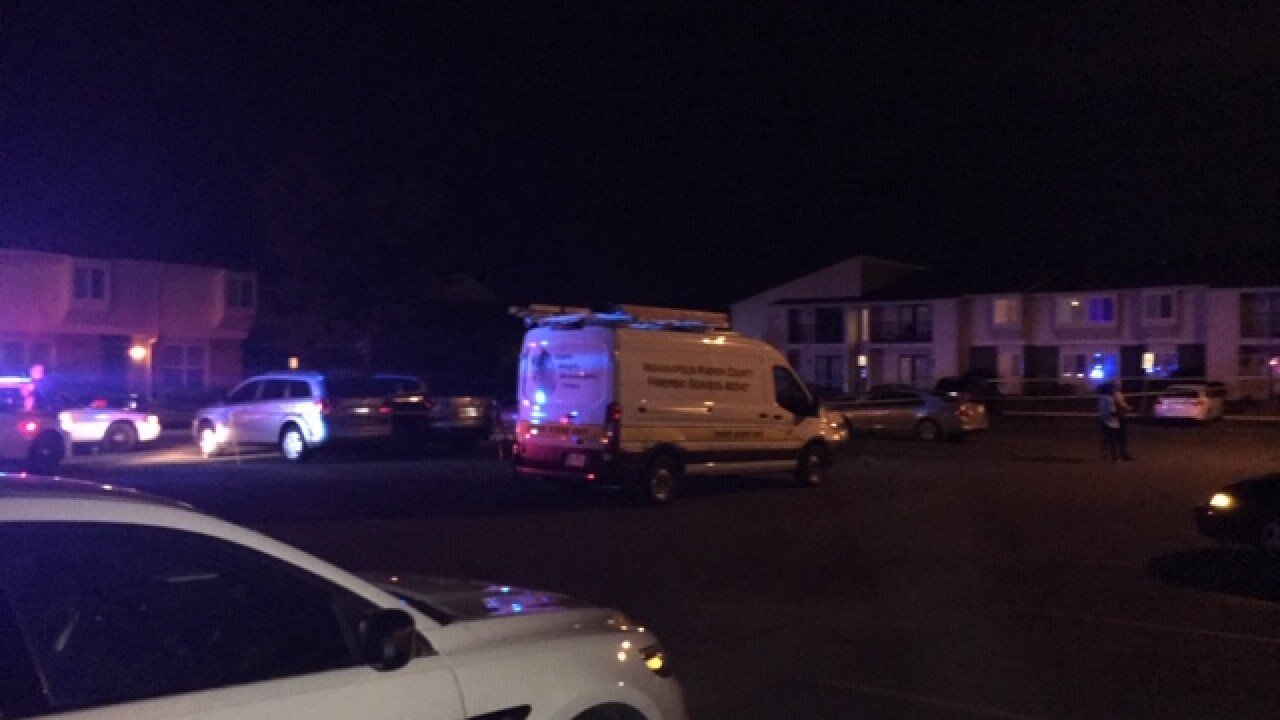 Eldon Wheeler/RTV6 Photo
A 21-year-old man was shot and killed on Wednesday, July 29, 2020, on the northeast side of Indianapolis. It was one of several deadly incidents Wednesday night under investigation in the city.

INDIANAPOLIS — A person has died after a shooting Wednesday night on the northeast side of Indianapolis, according to police.

Indianapolis Metropolitan Police Department officers were called around 10:15 p.m. to the 10000 block of John Marshall Drive North, near Mitthoeffer Road and 38th Street, to investigate the incident, IMPD Officer William Young said in an email.

Officers located a person who appeared to be suffering from at least one gunshot wound and was taken to a local hospital in serious condition, Young said. They later died.

A deadly shooting on the city's west side and a death on the east side are also under investigation Wednesday night by IMPD detectives.