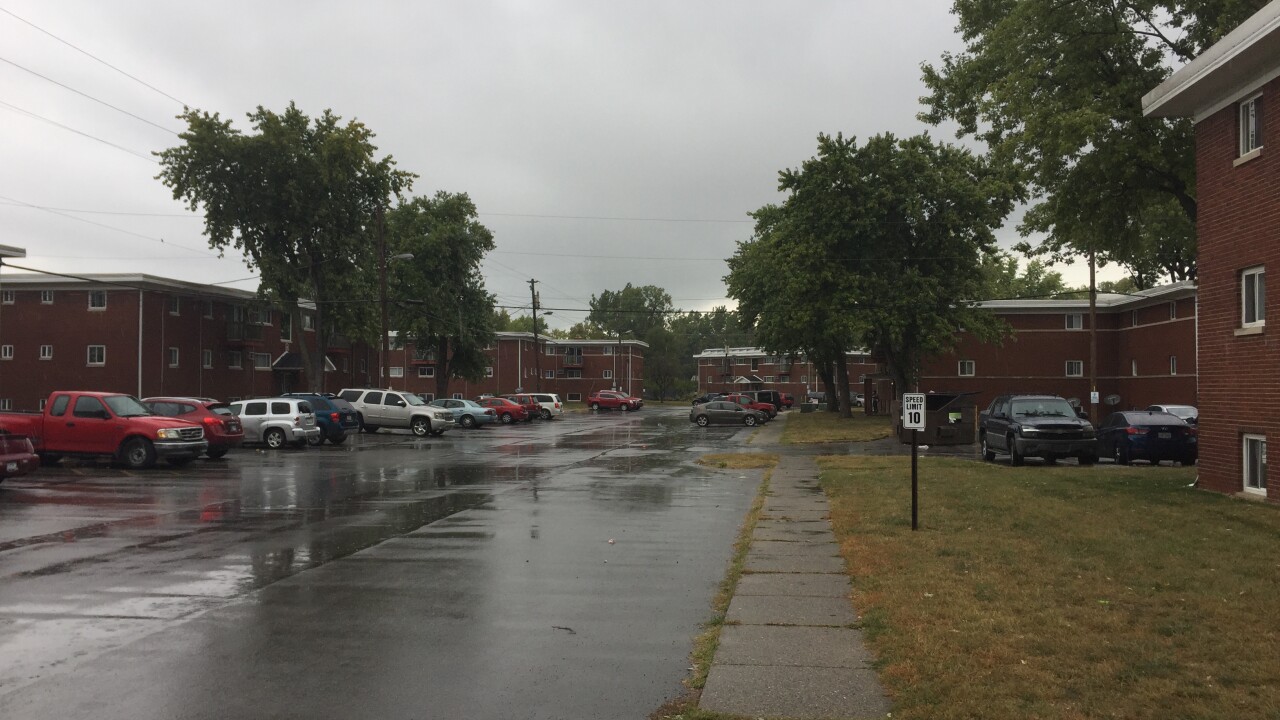 Jake Weller
A person was shot on Sunday, October 6, 2019, at an apartment complex on the west side of Indianapolis. Anyone with information on the incident is asked to call police. <i>Jake Weller/RTV6 Photo</i>

INDIANAPOLIS — A person is in serious condition Sunday morning after a shooting at an apartment complex on the west side of Indianapolis.

Indianapolis Metropolitan Police Department officers were called around 7:30 a.m. to the Maple Creek Village Apartments, in the 3800 block of West Michigan Street, on the report of a person shot, IMPD Sgt. Grace Sibley said.

When they arrived, they located a person who had been shot, Sibley said. The victim was taken to a local hospital in serious condition.

At this time, police have not released the identity of the victim or any possible suspects.

Details surrounding the incident remain under investigation and have not been released.

This is the fifth person to have been shot in Indianapolis since 9 p.m. Saturday.

Anyone with information on any of the incidents is asked to call Crime Stoppers of Central Indiana at 317-262-8477 (TIPS).