Person in serious condition after shooting at Lafayette Square Mall 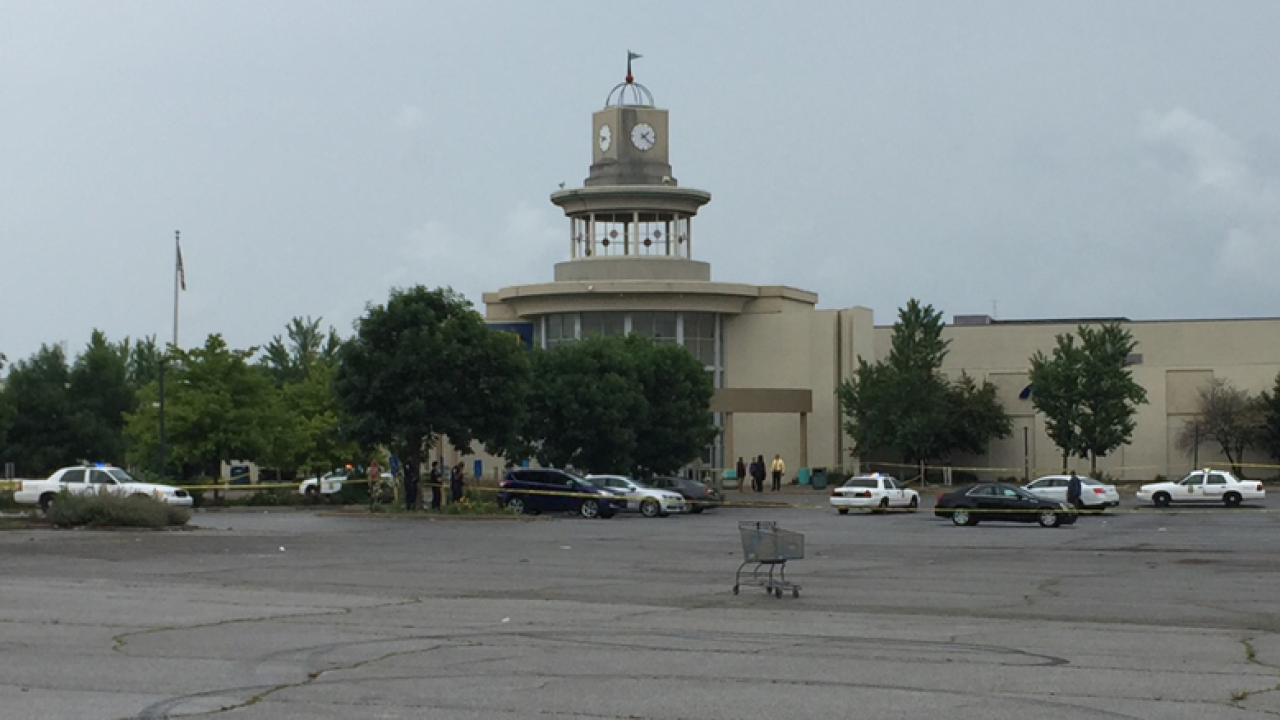 INDIANAPOLIS — A person was seriously wounded in a shooting Saturday afternoon at Lafayette Square Mall.

According to information from the Indianapolis Metropolitan Police Department, officers were called at about 1:45 p.m. to Lafayette Square Mall in the 3900 block of Lafayette Road.

One person was found suffering from a gunshot wound and was transported to an area hospital in serious condition.

Police investigated the shooting outside the mall's main entrance on the west side of the building. An IMPD spokesperson said several vehicles were struck in the parking lot.

The victim's identity has not been released, and information about a suspect is not available. It is not known what led to the shooting.