Man shot and killed in apartment complex on Indianapolis' west side 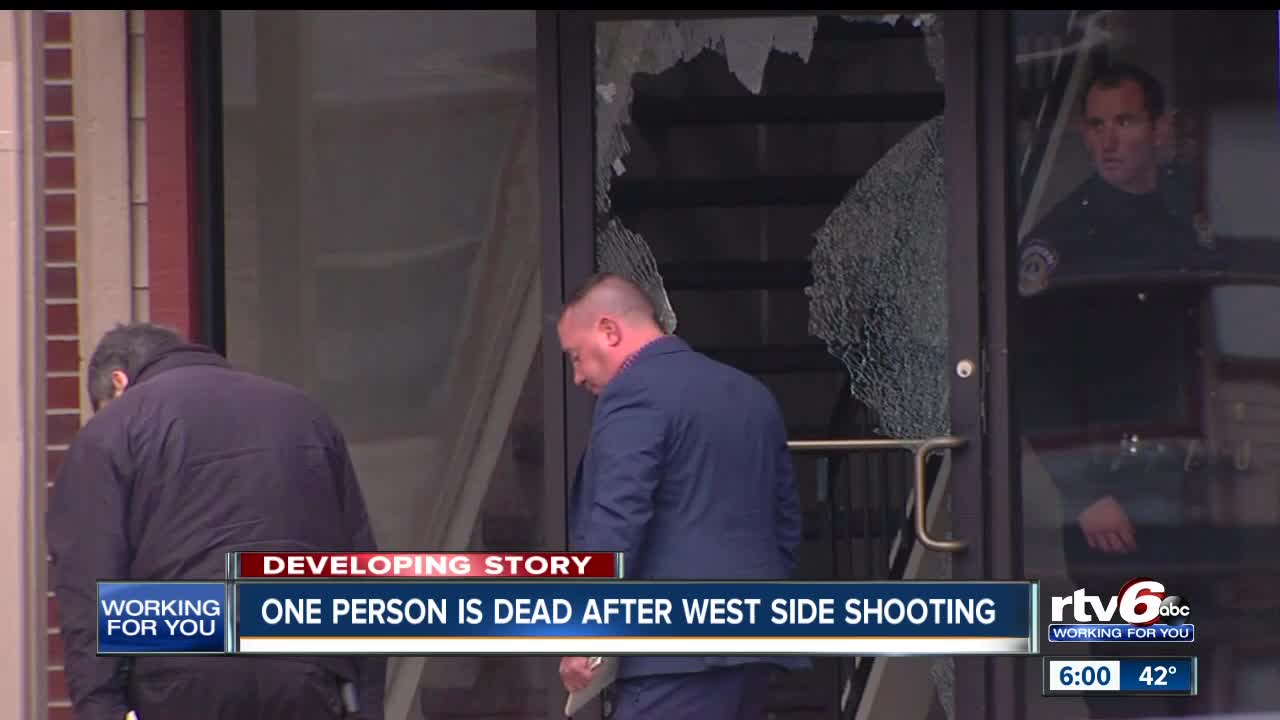 Detectives are investigating after a man was shot and killed Sunday afternoon on the west side of Indianapolis. 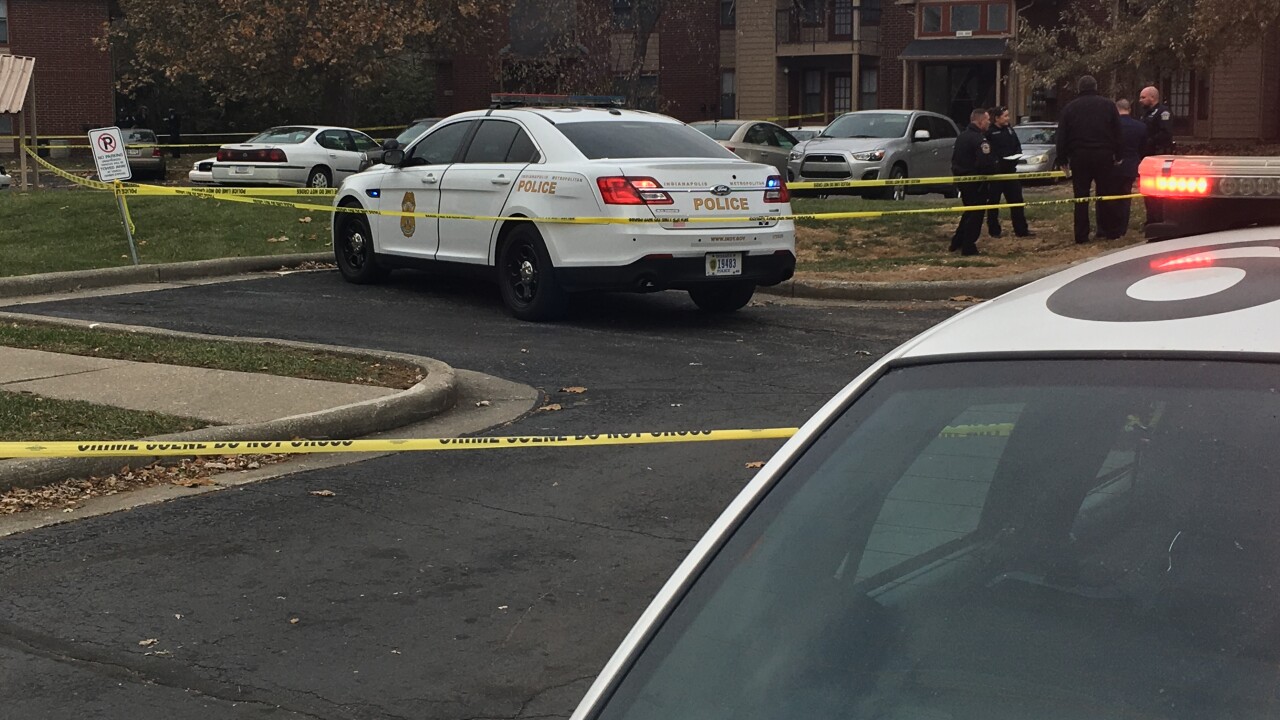 INDIANAPOLIS — Detectives are investigating after a man was shot and killed Sunday afternoon on the west side of Indianapolis.

Indianapolis Metropolitan Police Department officers and emergency personnel were called around 3:15 p.m. to the 3500 block of Woodfront Court, in the Wildwood Village Apartments near 38th Street and Guion Road, on the report of a person shot, IMPD Officer Michael Hewitt said in an email. When they arrived, they found a man suffering from an apparent gunshot wound.

One woman who lives in the apartment complex says she heard multiple gunshots outside her apartment.

At least one glass front door of one of the apartment buildings was shattered.

IMPD homicide detectives are working to determine what led to the shooting.

The identity of the victim or any possible suspects have not been released at this time. It is unknown if the victim lived at the apartment complex.