Man found shot to death in alley on Indianapolis' east side 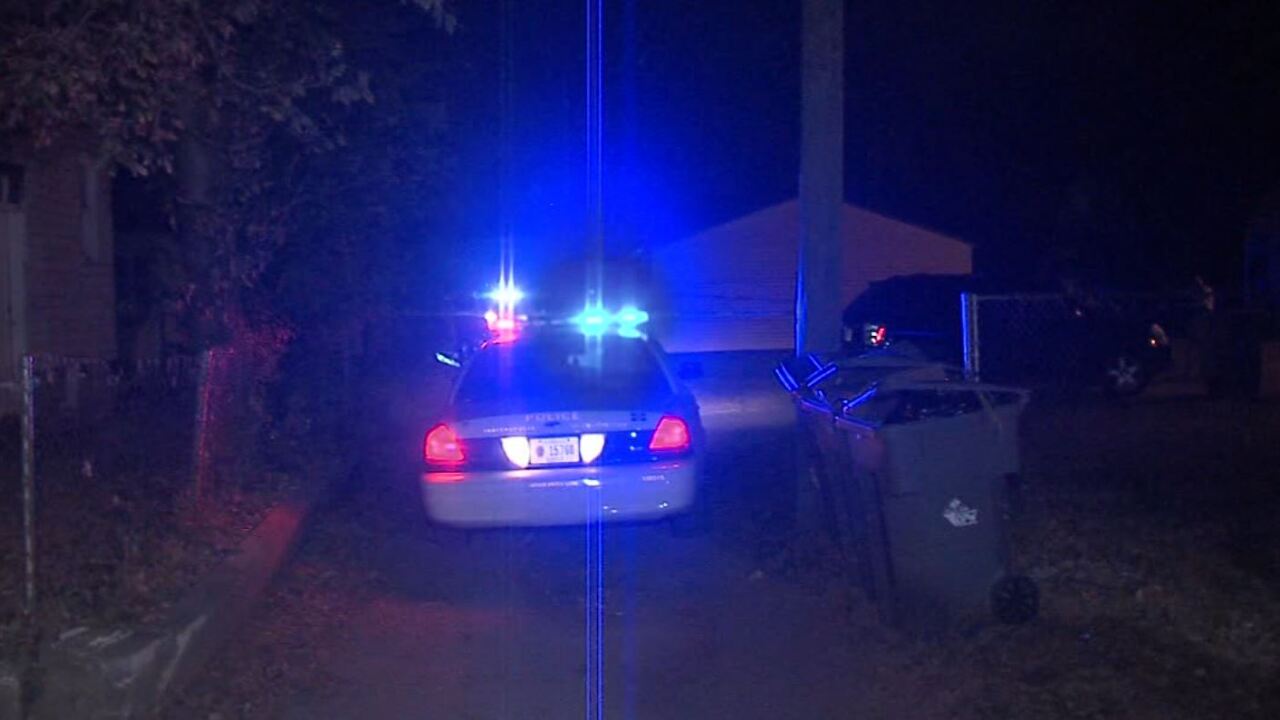 INDIANAPOLIS — A person is dead following a shooting Thursday night on the east side of Indianapolis.

Indianapolis Metropolitan Police Department officers were called to the 600 block of Carlyle Place just after 11 p.m. for a report of a person shot. Arriving officers found an adult male suffering from a gunshot wound in an alley. He was pronounced dead at the scene.