Join WRTV and Radio One for A Conversation on Race: Connecting Central Indiana
NewsLocal NewsCrime 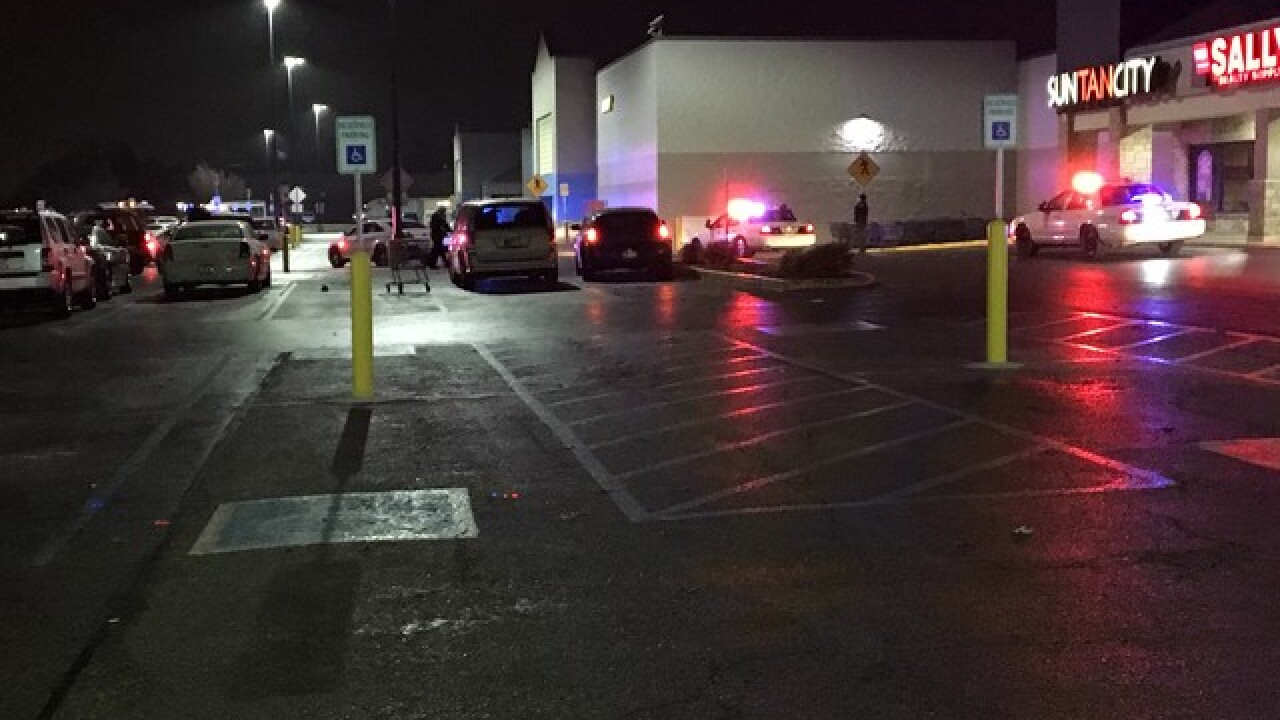 INDIANAPOLIS — A man was shot in the parking lot of a Walmart late Wednesday night.

According to a police spokesperson, two men and two women were inside the Walmart and got into an argument as they were checking out.

The four left Walmart and one of the men shot the other man in the back. The shooter then fled the area.

The victim was hospitalized in critical condition, according to police at the scene.