Person shot, killed on east side of Indianapolis 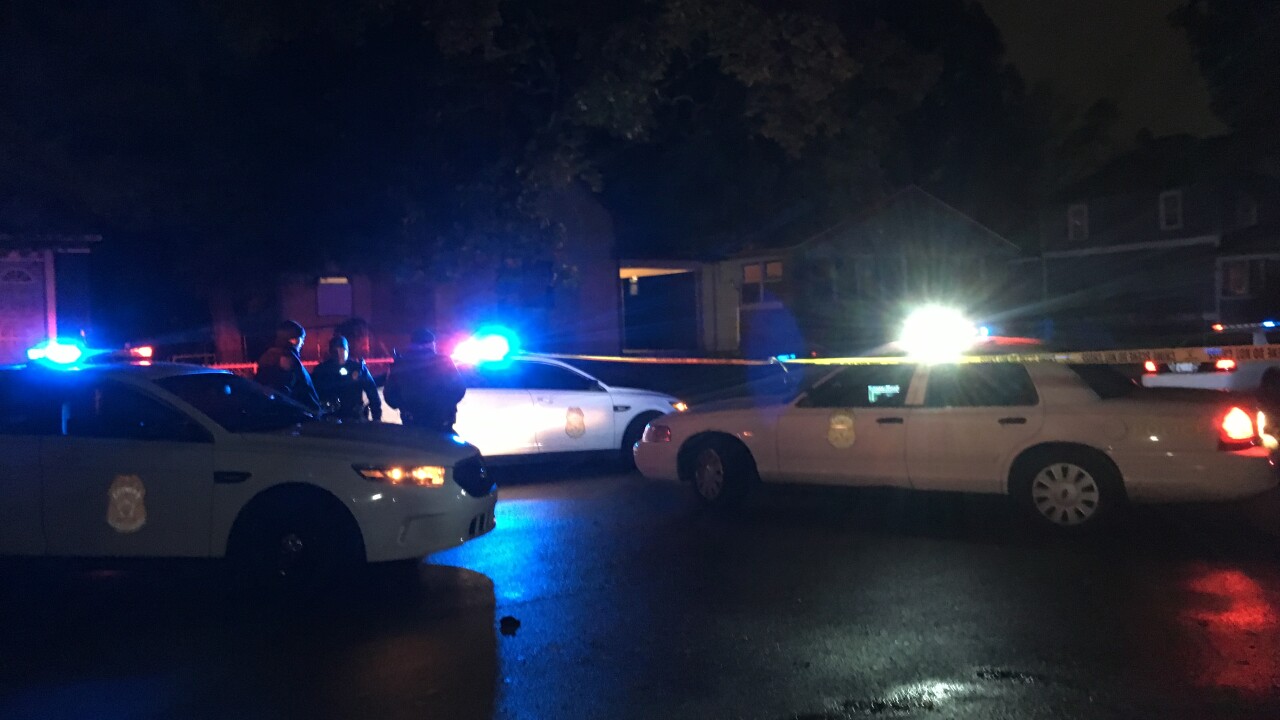 Michael Japowicz/RTV6
A person is dead following a shooting on the east side of Indianapolis on Thursday, Oct. 31, 2019.

INDIANAPOLIS — A man was shot and killed Thursday night on the east side of Indianapolis.

When officers arrived, they found an adult male who was unresponsive and suffering from a gunshot wound. Hewitt said the man was transported to an area hospital where he was pronounced deceased.

The Marion County Coroner's Office will release the shooting victim's identity once his family members have been notified.