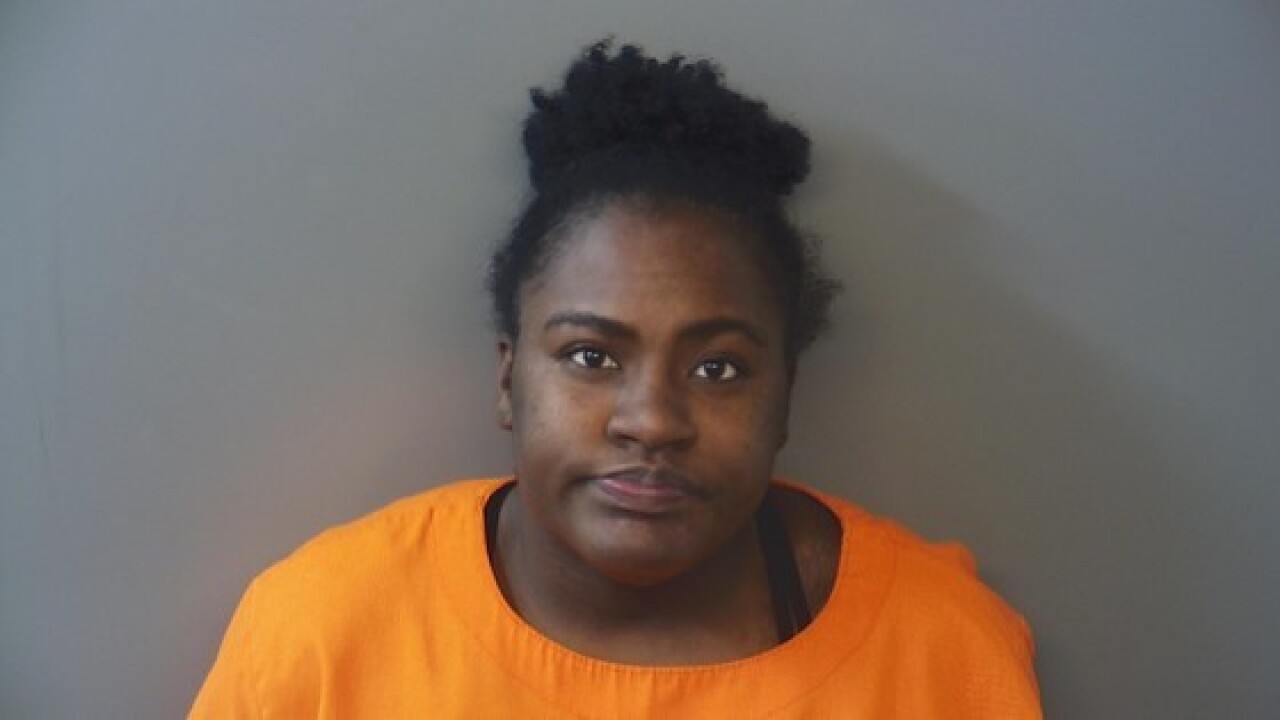 PLAINFIELD — A correctional officer at Plainfield Correctional Facility has been arrested and charged with sexual misconduct and official misconduct for allegedly having sexual relations with an inmate.

According to a report from the Indiana Department of Correction, a warrant was served on Leah Myers on Nov. 27 and she made her first appearance in Hendricks Circuit Court on Monday. Myers, a correctional officer, is charged with sexual misconduct and official misconduct, both felonies, stemming from alleged sexual encounters with an inmate at the prison in October.

"I and the facility appreciate the hard work put in by the Office of Investigation and Intelligence," Warden Stanley Knight said in a statement. "The Indiana Department of Correction has a absolute zero tolerance regarding this type of behavior. Inappropriate conduct puts all staff members and offenders safety in jeopardy. Any person, staff, visitor, contract employee found to have inappropriate contact with the offender population will be arrested and charged."

In a probable cause affidavit, two other Department of Correction employees told an investigator they were on a three-way phone call when Myers allegedly disclosed to the group she had sexual relations with an inmate in the central dorm.

The inmate also disclosed during an interview with the investigator that there had been sexual contact with Myers.

During her interview with investigators, Myers claimed the information was not true and denied having sexual contact with the inmate.