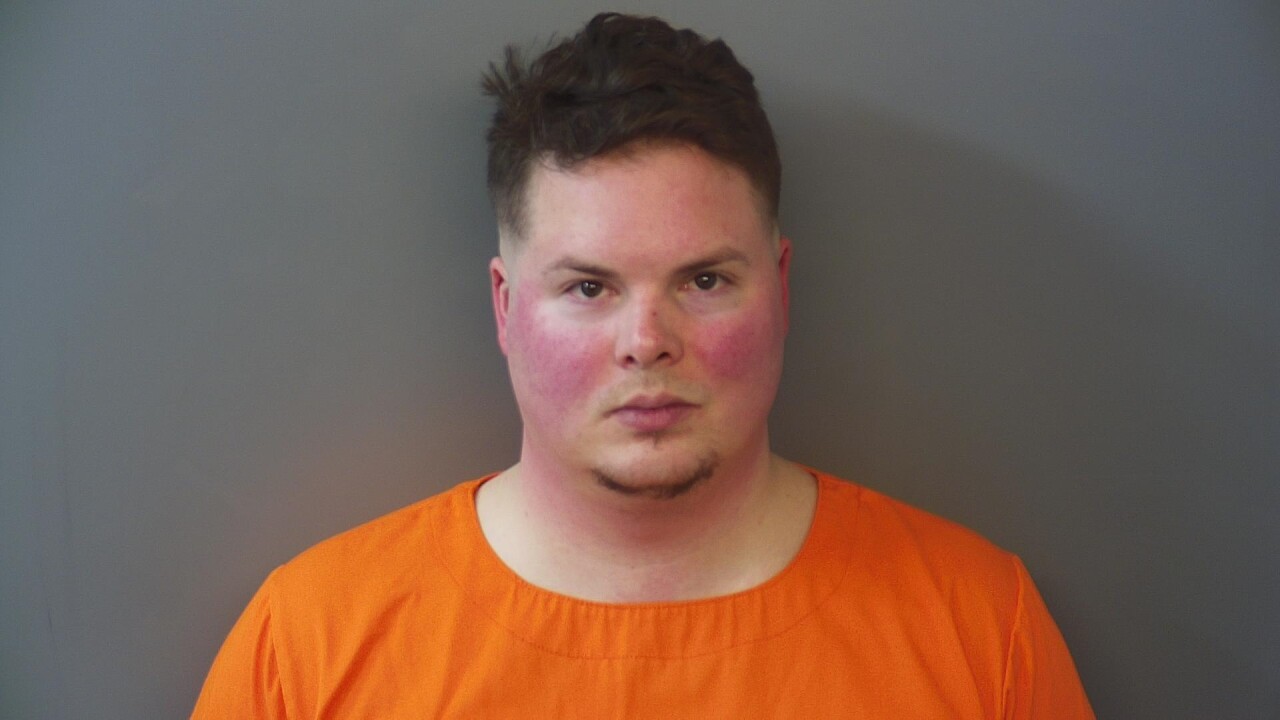 PLAINFIELD — A Plainfield police officer was arrested for alleged drunken driving Friday after he responded to an emergency response team call when he was off-duty, police say.

Another officer noticed Officer Patrick Tucker was allegedly showing signs of impairment after he was off-duty and responded to the ERT call near Howell Drive and Zimmerman Lane, Plainfield Police Department Deputy Chief Joe Aldridge said in a press release. He was then removed from the scene and command staff requested Indiana State Police troopers to investigate.

State police arrested Tucker and charged him on the suspicion of operating a vehicle while intoxicated after a certified chemical breath test was administered, Aldridge said.

Formal charges have not been filed by the Hendricks County Prosecutor's Office, according to online court records.

He was booked into the Hendricks County Jail around 11 p.m. Friday and was released around 12:30 a.m. Saturday, according to online jail records.

Tucker is on unpaid administrative leave pending the recommendation for termination to the Plainfield Police Commissioner Board, Aldridge said.

“The actions of this officer are unacceptable," PFD Chief Jared McKee said. "The Plainfield Police Department refuses to compromise the quality of service we provide to the community and will continue to hold our officers accountable and to a higher standard.”

Tucker has been with the department since 2017, Aldridge said.