Police: 2 men fire 30+ shots at each other, nobody hurt 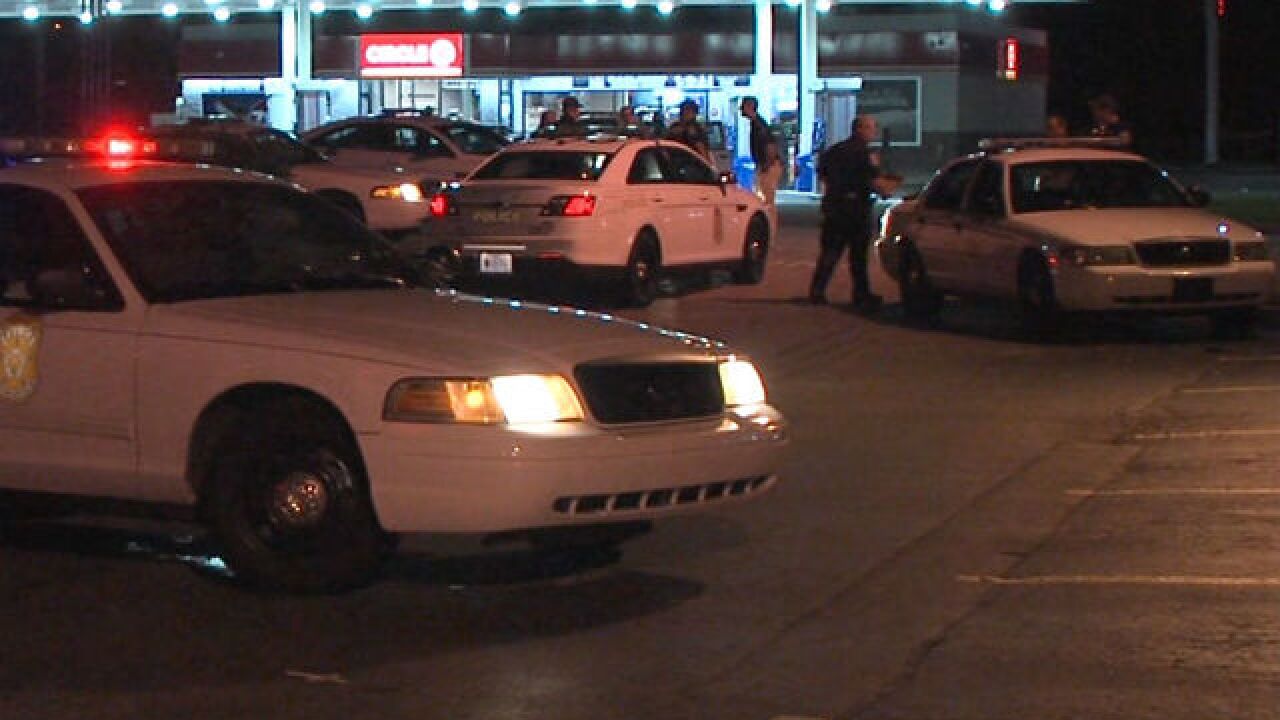 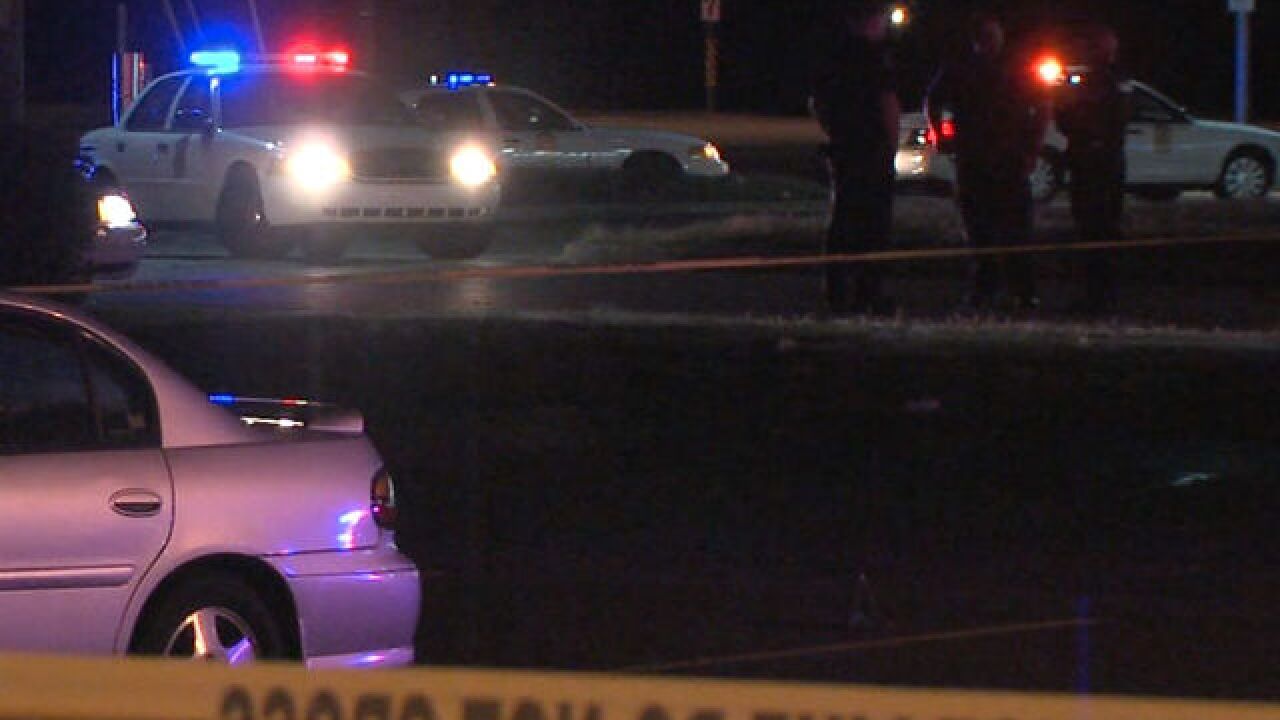 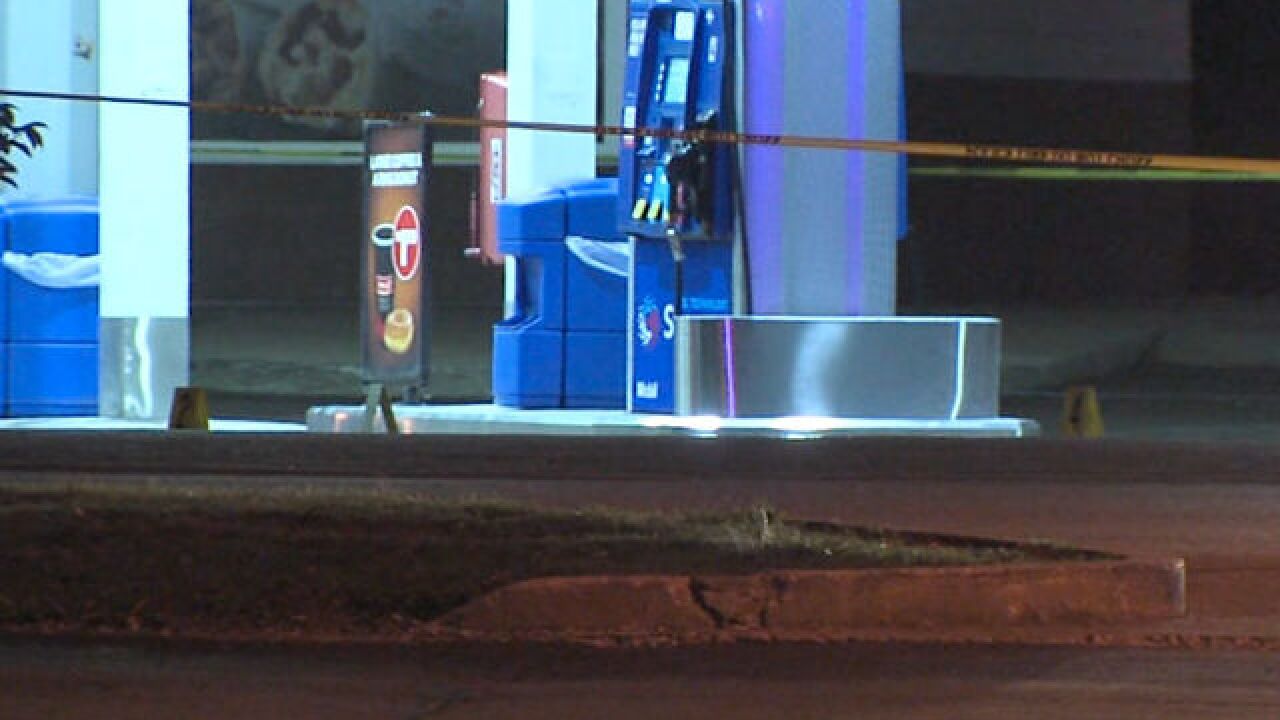 INDIANAPOLIS -- One man was arrested after a shootout on Indianapolis' northeast side.

The shooting happened near the intersection of 25th Street and Post Road, just after 11 a.m.

Police say two men fired as many as 30 shots at each other, but neither person was hurt.

An off-duty officer working at a nearby Denny's ran out and was able to catch one of the suspects.

The other suspect took off into a neighborhood. He has not been found.